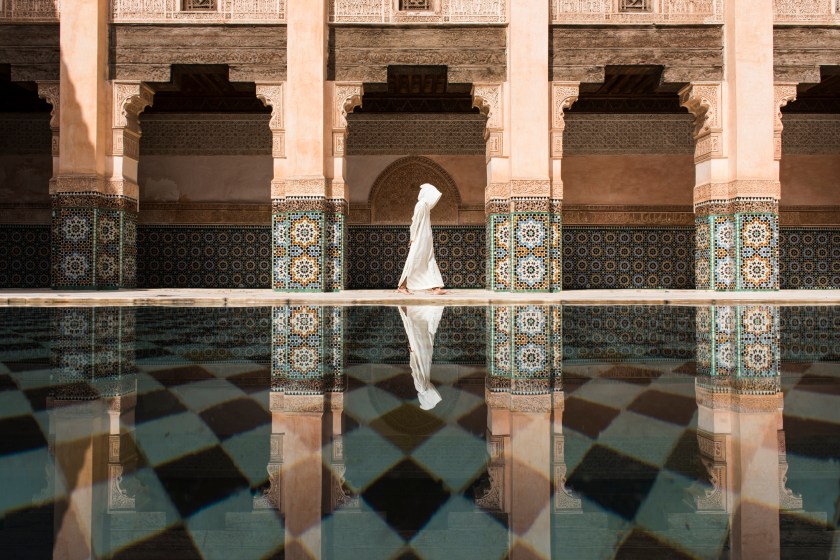 Facebook recently took a major leap towards their goal of bringing internet connectivity to the billions without it. The tech company successfully flew, for the first time ever, its solar-powered airplane Aquila in Yuma, Arizona. The company will eventually form of a fleet of them, beaming internet signal to people within a 60-mile communication radius for up to 90 days at a time. 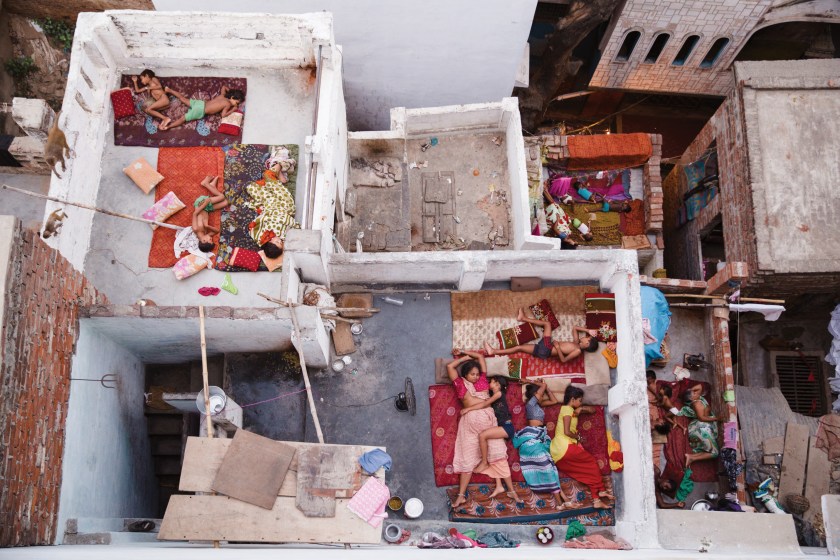 The test flight was significant because it was the first time the full-scale aircraft was flown (other tests flew a 1/5 scale model). During the low-altitude test flight, Aquila remained in the air for 96 minutes–three times longer than originally anticipated. At the test flight cruise altitude of 2,150 feet above sea level, the solar-powered aircraft only consumed 2,000 watts of power. 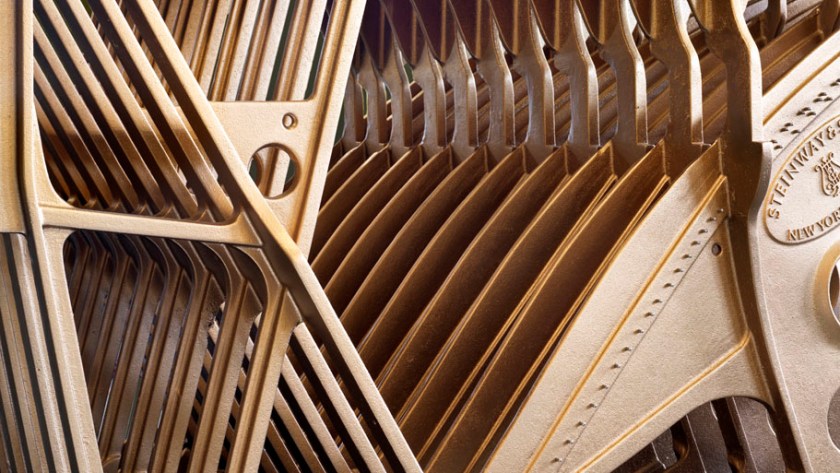 The low-energy requirements are the product of painstaking engineering that has driven the Aquila project since the initial concept. The aircraft will use free-space laser communication as a mechanism to communicate between aircraft in the fleet, and e-band technology to beam connectivity from the airplane to receivers on the ground. In essence, the plan is to create a drone system that acts as floating wifi routers to bridge the internet gaps on the ground, from the air. To do this, Aquila’s team designed and lab-tested a laser that can deliver data at 10 Gbps–approximately ten times faster the previous versions–to a target the size of a dime from more than 10 miles away. 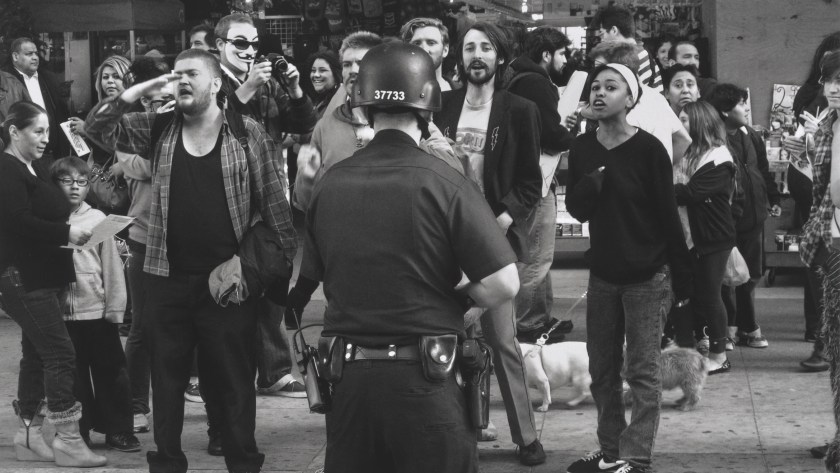 Facebook is working on a range of new technologies to make internet access available and affordable, ranging from terrestrial solutions to UAVs, like Aquila, to satellites for the most remote areas (Facebook)
Image Courtesy of The Fine Arts

The aircraft itself is constructed for high-altitude, long-endurance missions. Its wings are made from a cured carbon fiber that’s as durable as steel but comparable in weight to other carbon fibers. As a result, Aquila’s wingspan is bigger than a Boeing 737 but weighs hundreds of times less (about a third of an electric car). In fact, about half of the aircraft’s mass is devoted to batteries that power it only at night. Aquila plans to fly at altitudes between 60,000 and 90,000 feet, above commercial air traffic and weather, in the sweet spot for energy efficiency. At 60,000 feet, the aircraft can loiter using about 5,000 watts–the same energy consumption as three hair dryers.

For more information on Facebook’s ambitious project and to see Aquila in action, watch the video at the bottom.