ESPN Could Make Drone Racing Mainstream With Its First Broadcast 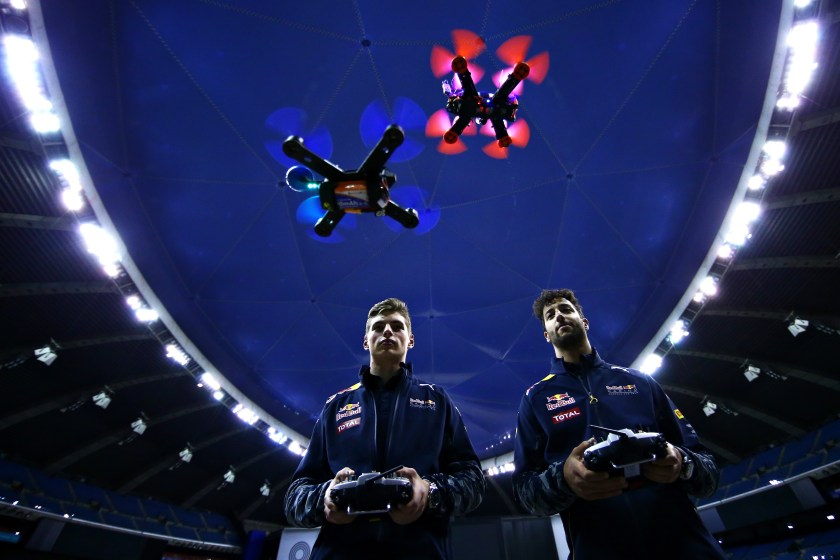 As drone ownership becomes more of a regular thing–the FAA predicts that Americans will own more than 2.5 million of them by the end of this year–drone sports will soon follow. ESPN certainly hopes so, because they just signed a deal with the Drone Racing League to air 10 episodes of drone racing on ESPN2.

The idea is simple enough; according to the DRL’s press release, each race features “six pilots, each flying a custom designed, hand built and identical DRL drone. . .through complex, thematic, three-dimensional racecourses.” Slate compares the concept to Battlebots, for obvious reasons, and there’s probably an audience overlap between both shows.

Drone racing has been televised once before, mostly famously in the BBC children’s show Airmageddon, but it didn’t capture much of a fanbase. ESPN and the DRL are confident that their show, which features much faster drones and a reality-TV format that establishes the pilots as characters, will establish the concept on television.

The first episode of this show airs on Thursday, September 22. To learn more about what’s in store for the ESPN-cast competition, watch the video below.