Does WikiLeaks Founder Julian Assange Have a Score to Settle With Hillary Clinton? 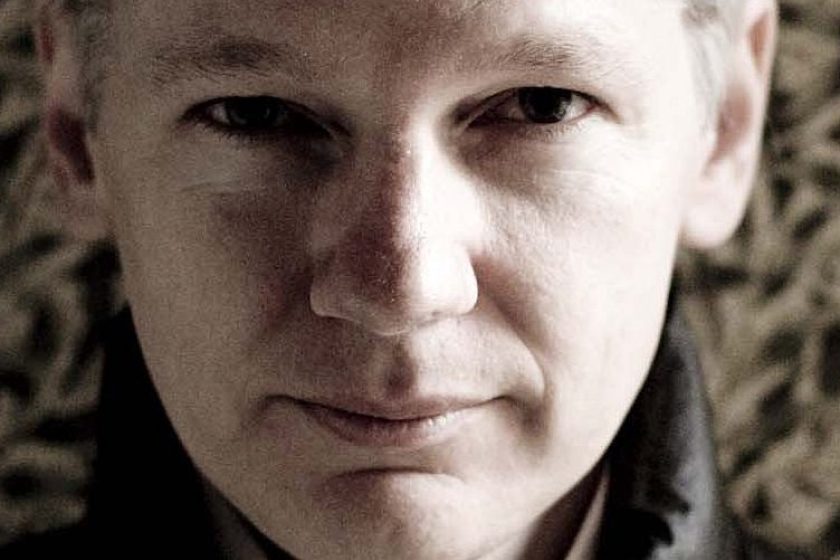 WikiLeaks founder Julian Assange poses during a portrait shoot on May 21, 2010, in Melbourne, Australia. (Mark Chew/Fairfax Media via Getty Images).

While his name may not be part of the average dinner conversation, his magnum opus certainly is. WikiLeaks founder Julian Assange, currently holed up in the Ecuadorian Embassy in London, is a recluse in the physical world, but not in the digital one. His organization has been unfurling cache after cache of political bombshells rocking this year’s election.

An article by James Ball, a former WikiLeaks employee, gives unprecedented insight into a man who remains mercurial and mysterious (despite being portrayed by Benedict Cumberbatch in a Hollywood biopic). The most interesting aspect of the piece is how Ball argues that while most would view Assange’s current situation (darling of the alt-right) as a far cry from where he once was (champion of liberal activism), Assange remains exactly where he wants to be. Ball asserts:

“These questions [posed by journalists] miss a broader truth: Neither Assange nor WikiLeaks (and the two are virtually one and the same thing) have changed – the world they operate in has. WikiLeaks is in many ways the same bold, reckless, paranoid creation that once it was, but how that manifests, and who cheers it on, has changed.” 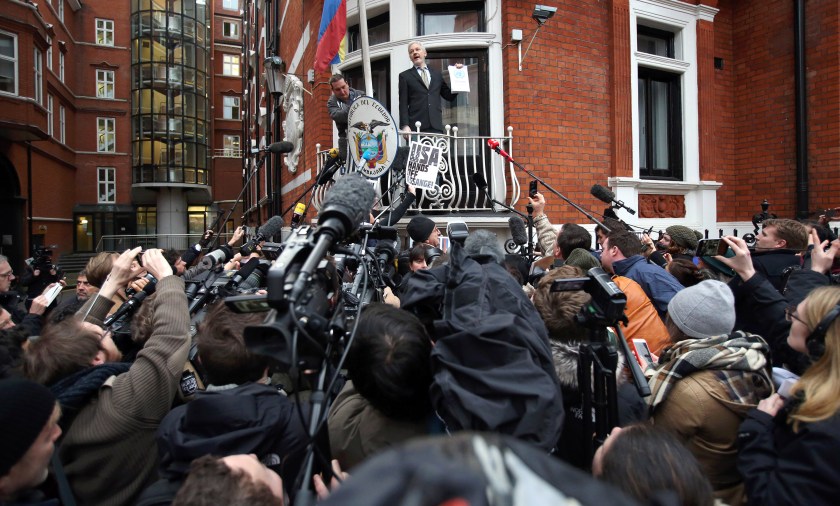 WikiLeaks founder Julian Assange speaks from the balcony of the Ecuadorian embassy where he continues to seek asylum following an extradition request from Sweden in 2012, on February 5, 2016, in London, England. (Carl Court/Getty Images)
Getty Images

After dribbling out leaks regarding the wars in Iraq and Afghanistan as well as corruption in Kenya, WikiLeaks stormed into the global spotlight in 2010 with the release of 251,287 U.S. State Departments cables, many of which contained classified information. During the ensuing investigation, Assange, in hiding at the time, was sought by Sweden for extradition on sexual assault charges. He responded by seeking asylum in Ecuador, only getting so far as the country’s London embassy before the dragnet came down around him. In the six years since, Assange has remained there.

Ball, who now works as a special correspondent for BuzzFeed News, expounds on the motives behind Assange’s furtive actions, the question of whether he’s a Russian patsy, and his botched attempt to aid whistleblower Edward Snowden. He believes that then Secretary of State Hillary Clinton’s condemnation of the leaked cables in 2010, which Assange took as a personal attack, sparked a deep-seeded desire to get even with the current presidential candidate.

Read the first-person insider account in full here and learn more about the man who may be trying to determine America’s next President.