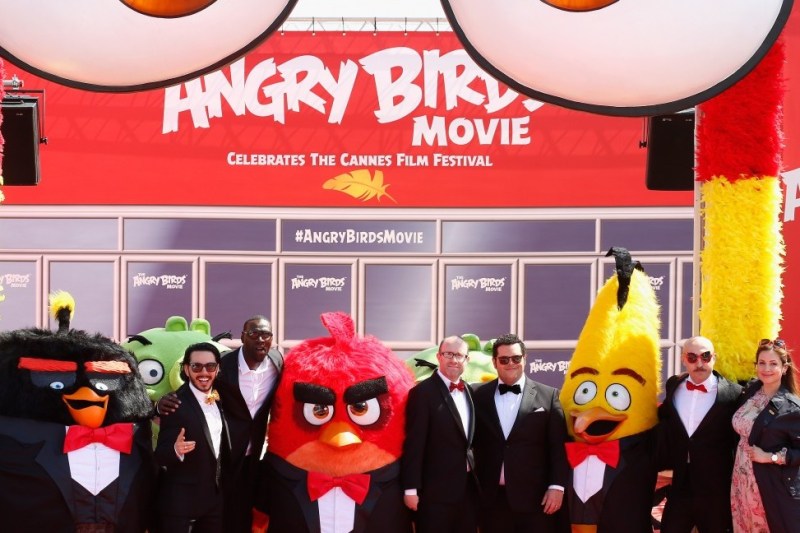 No one goes to see a movie based on a video game and expects to get The Godfather, but it’s still jarring just how disastrous their film adaptations tend to be. Australian obsessive The Film Guy took the time to explore if video game movies were as bad as everyone assumed and discovered, yes, they really were that terrible. What was his metric? He examined over 30 films based on games and discovered that they averaged only 9.1 percent approval ratings on rottentomatoes.com. (For those unfamiliar with the site, that means that less than 1 in 10 film critics liked these movies, a shockingly low score for any release, much less an entire genre.)

The Film Guy then tried to figure out precisely why they inevitably turned out so badly, despite often boasting big budgets and celebrated actors. He discovered a variety of reasons, some expected (games often have very little story, like Angry Birds) and some less so (German tax law played a surprising role in the genre’s devolution). Watch the video below to see why you should be deeply wary of Halo reaching the big screen.