Company Sells Software So Governments Can Spy on Their Own Citizens 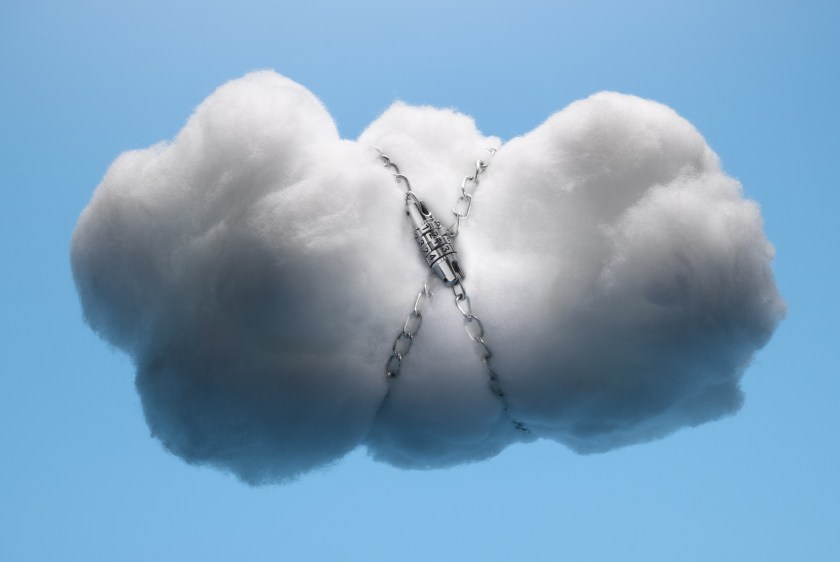 There are hackers that work against governments, and there are those that work with them. David Vincenzetti, founder and CEO of Hacking Team, is somewhere in the middle. Vincenzetti’s group sells proprietary spyware to law enforcement and intelligence agencies around the world. The Hacking Team markets its products as a deterrent to crime and terror, but there is evidence that its spyware is being used against dissidents. Read David Kushner’s foray into the world of digital mercenaries in Foreign Policy.