Chris Anderson on the Day TED Might Have Died 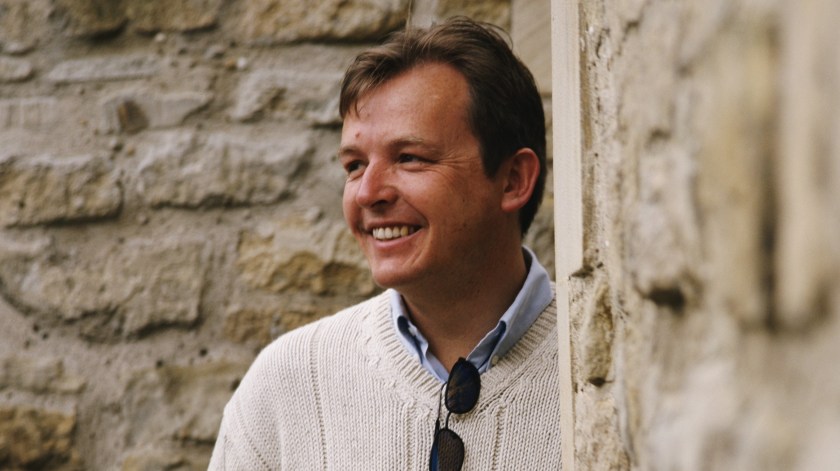 When Chris Anderson first took over as head curator at TED—the nonprofit organization that produces that highly entertaining series of talks—he had just weathered the collapse of a company he’d spent 15 years building. “I was terrified of another huge public failure,” Anderson admits in a first-person essay he wrote on business-networking site LinkedIn. He had but one chance to “persuade TED attendees that the conference could continue” under his leadership—in a sense, the most important TED talk ever given. Clearly, he succeeded, but what went into his pitch? Find out by reading his essay here.