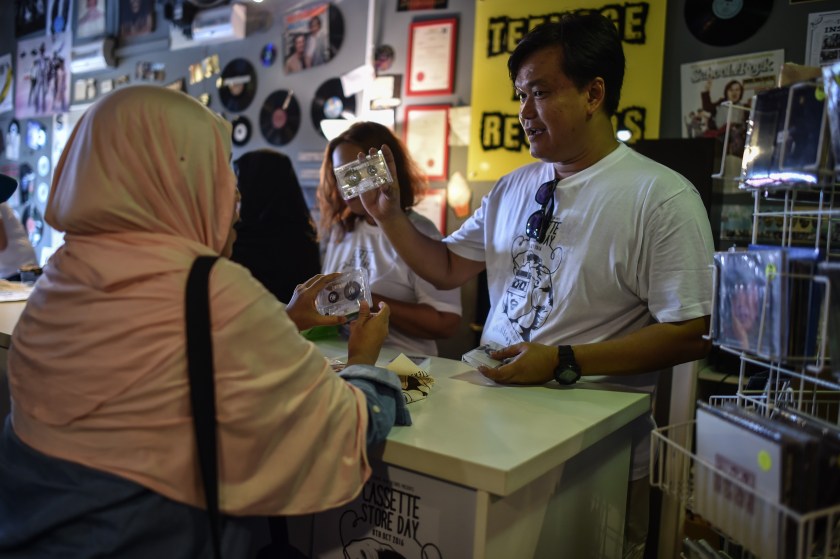 Collectors and music fans wearing the t-shirts of obscure rock bands brave the tropical heat outside a record store near Malaysia’s capital, waiting to get their hands on new cassette tapes. No, this isn’t a flashback to the 1980s, but an event during last month’s International Cassette Store Day, an annual celebration of a music format once thought headed for extinction but now enjoying a rebirth.

Vinyl’s renaissance is well-documented. Now it seems cassettes are rising from the grave, with artists such as Kanye West and Justin Bieber releasing songs on tape. In Southeast Asia, low production costs and a retro-cool image have made cassettes an underground music fixture, especially for struggling bands getting their name out. 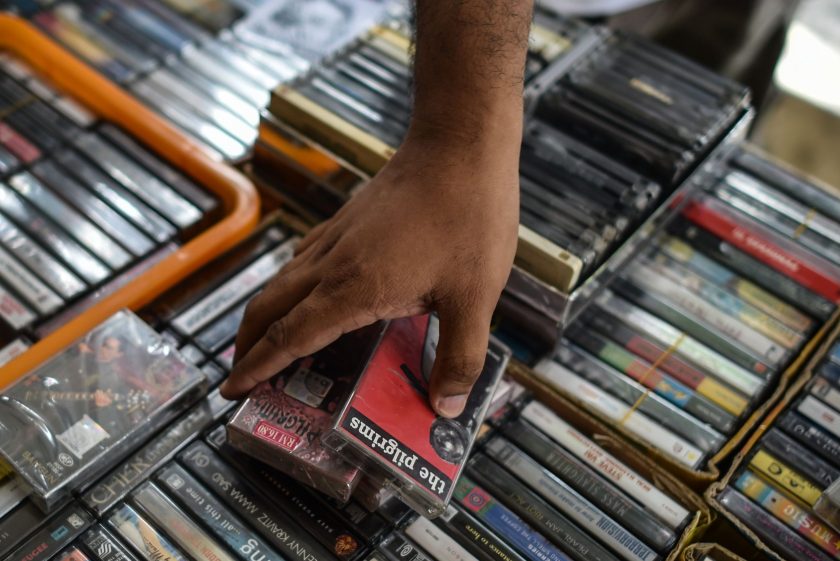 “Cassettes are our best sellers,” Mohammad Radzi Jasni, owner of the store Teenage Head Records, said after shoving one by Singaporean surf-punk band Force Vomit into a bulky tape player. “They are still the best way to discover new bands here. It’s very affordable for the guys releasing it and the fans buying them.”

Manufacturing costs can be as low as four ringgit ($1) per tape in Malaysia, compared to 60 to 80 ringgit for a vinyl record. Vinyl’s cost is a hurdle for young bands and DIY labels in Malaysia, Indonesia, Thailand, and the Philippines. There are no vinyl pressing plants in Southeast Asia, while cassette plants still dot the region. 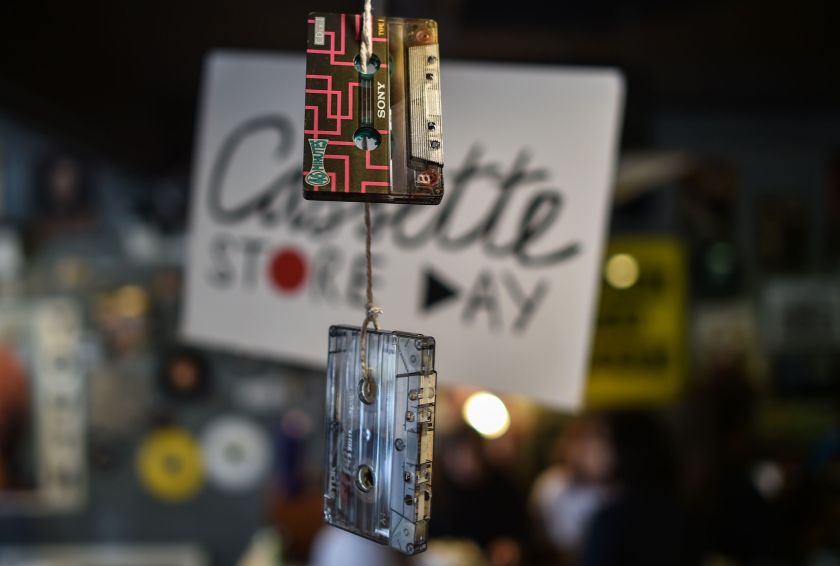 Such thinking has helped fuel a burgeoning DIY cassette label industry in the region. In Indonesia, they have a newfound novelty appeal among youths who grew up with digital music. As with vinyl, fans also appreciate the tangible nature of tapes and the artwork that comes with the inlays. 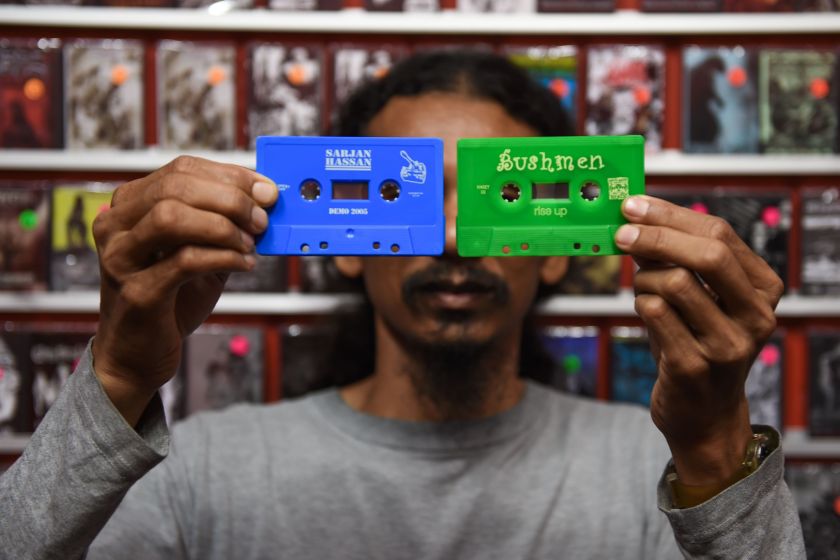 “It’s trendy right now with a generation of 20-somethings not used to buying physical music,” explained Marcel Thee, vocalist of Indonesian band Sajama Cut, which issued a two-song cassette recently. “Tapes provide a platform for releasing singles. If it wasn’t on tape, it would have garnered less attention.”

Notorious for getting jammed and unspooled and for their hiss-heavy sound, cassettes were eclipsed worldwide by CDs in the early 1990s, though they held their ground in Southeast Asia until the early 2000s. 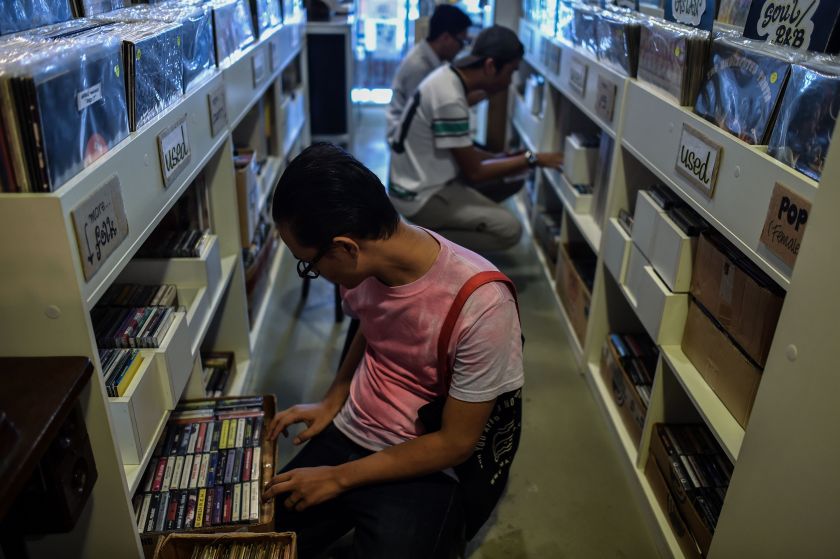 For older music fans, the cassettes bring back fond memories of homemade mixtapes. Sound is another issue. The vinyl and cassette cognoscenti dismiss digital music as too compressed and lacking the warmth of analog sound.

For struggling young bands, cassettes are a potential entry ticket into the industry. “First you release on cassette, like 100 pieces. When people know your band, you can make vinyl if you have money,” said Nor.

Later, exports of cheaply made cassettes can help labels and bands reach a larger fan base overseas, opening up touring possibilities. “The underground scene here has actually been pressing cassettes long before it got hip again,” said Radzi. “So I don’t see why it cannot stay.”