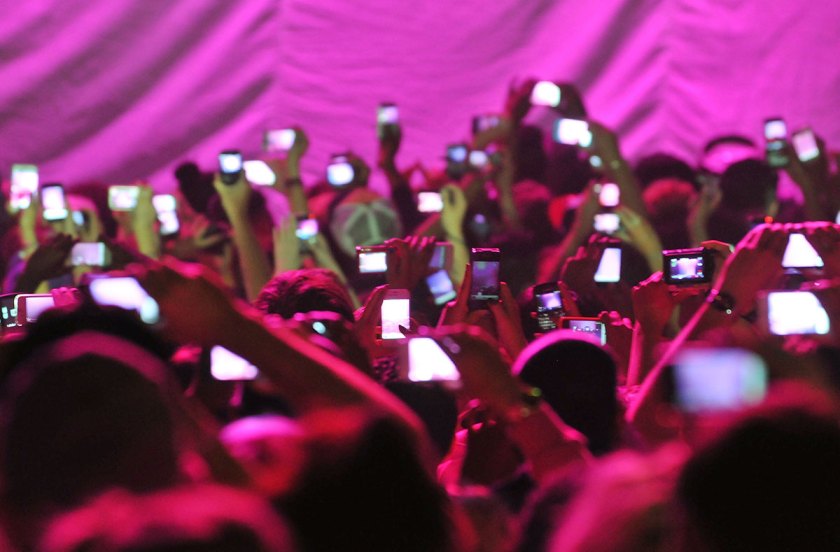 At some point in the not-so-distant past, the lit smartphone took the place of the lighter at rock concerts.

Of course, smartphones don’t just illuminate: they record. Many stars regard them as a nuisance. Adele recently derided a fan at a concert for filming her, snapping, “Enjoy it in real life.” Slipknot’s Corey Taylor slapped a phone out of a kid’s hand in the front row of a recent show. Though smartphone-shot videos and images are largely frowned upon by live venues, most fans have been guilty of the act; it’s part of the experience. What’s better than reliving a great show the following day?

But fans might not have that luxury for long. Apple has secured the patent to make iPhone cameras shut off at concerts where filming has been prohibited. Read more about it here. (If you’re the type that likes to look through patents, here is Apple’s.)