A Robot’s ‘Arrest’ in Russia Raises Questions About Their Rights 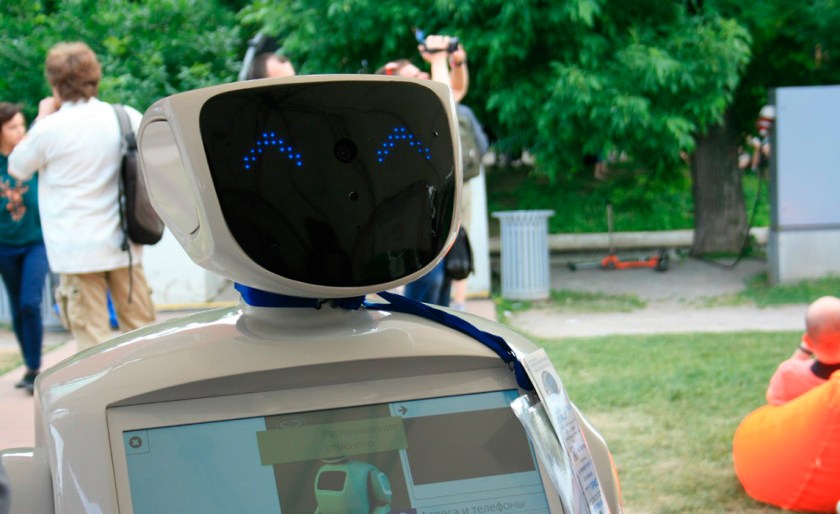 By now, we all know how useful robots can be—from planting seeds, making art, building hammocks, cleaning up pollution, to even assisting our muscles. But do they have rights? This question was raised during a recent demonstration in Russia, where police reportedly arrested a robot in attendance.

Earlier this month, a marketing robot called Promobot was allegedly arrested in Moscow at a rally for Russian Parliament candidate Valery Kalachev. Promobot, which is designed to recognize consumers and interact with them, was being employed by the candidate to record the crowd’s various reactions at the rally for later use. In the video below, the robot is apparently being arrested for its perceived role in the demonstration.

Given the fact that the video was uploaded by Promobot’s manufacturer, and considering the robot’s history of escaping their labs, some suspect the arrest is a PR stunt. That could be true, but the incident does bring to light an issue that our governments will inevitably face: do robots have rights?

Writing for Technology Review, Jamie Condliffe elaborates on this topic:

“Currently, laws surrounding automatons are practically nonexistent, though people have been suggesting for decades that they will eventually require their own set of rights. Most recently, a draft motion from the European Parliament’s Committee on Legal Affairs called on the European Commission to consider civil laws for robotics. ‘The most sophisticated autonomous robots,’ it suggested, ‘could be established as having the status of electronic persons with specific rights and obligations.’”

While current legislation may not exist, it would take much more than a law for automated beings to be accepted as those deserving of rights. Even if European Parliament passed legislation to that effect, public sentiment has a long way to go before the notion will be taken seriously. 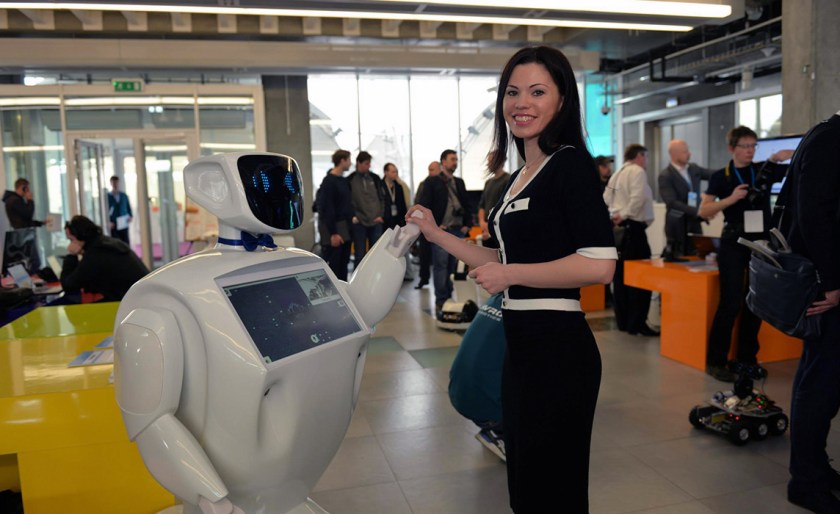