Is 2016 the Year Brands Killed Emoji? 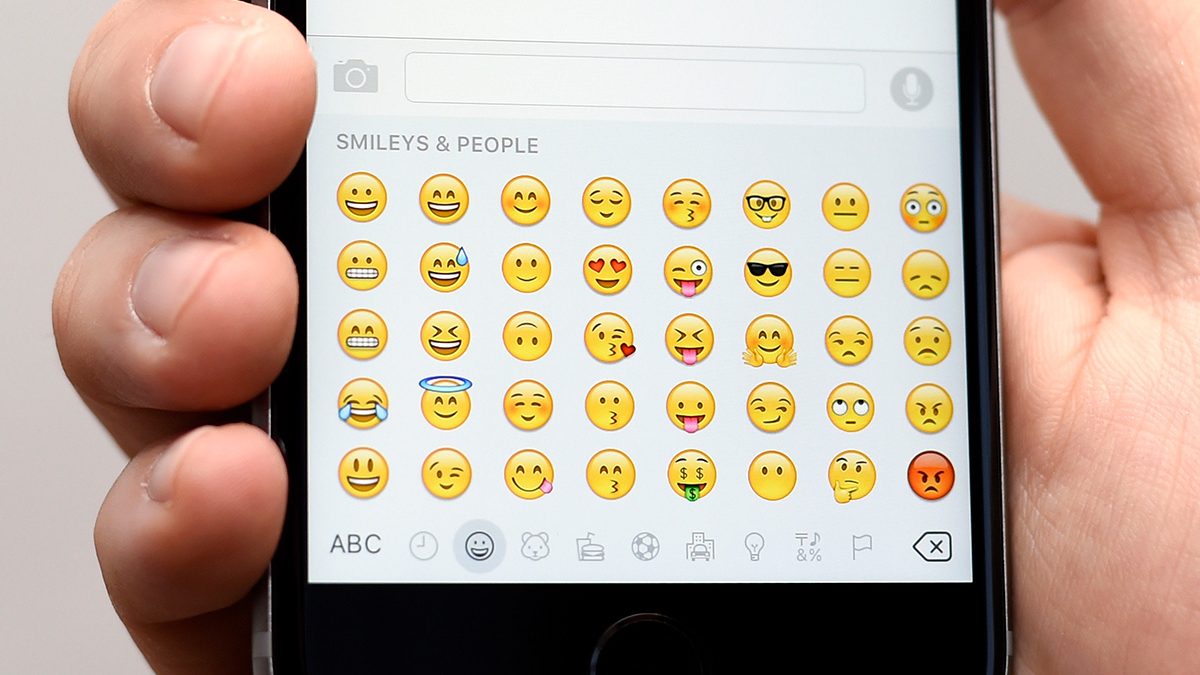 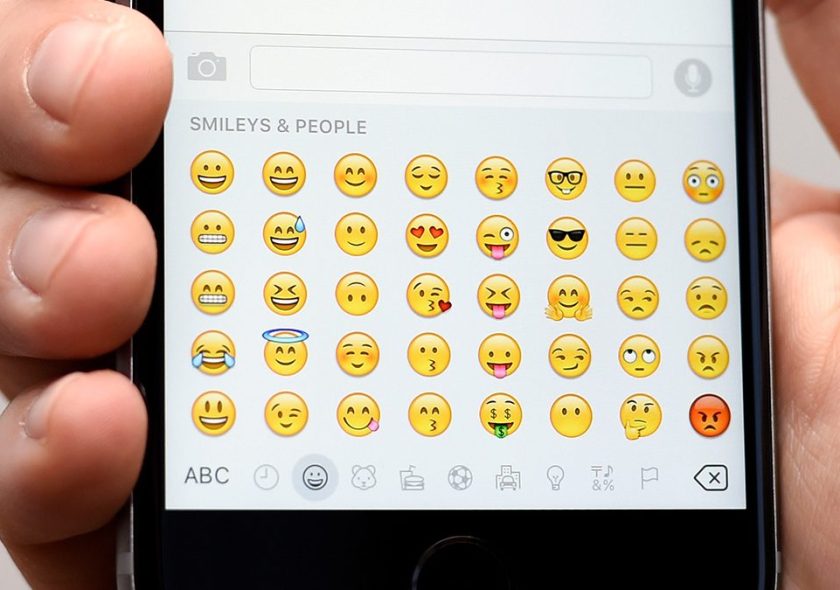 Had you told Shigetaka Kurita—who produced the first emoji back in 1999—that his “cute” digital symbols would someday be acquired by the Museum of Modern Art and used by brands to make millions of dollars, he probably would have laughed at you. But both of those things came true. And over time, the emoji has developed into one of the most ubiquitous forms of visual communication. Read: If your mother doesn’t send you at least one heart or smiley face per day, you should probably worry for her safety.

Recently, Apple has made it much easier for users (including moms) to use the emoji—predictively offering a “thumb’s up” symbol in place of saying “OK” or “yes.” And then of course there are all of the world’s brands, which have started to use the digital illustrations to sell products, denote promotions or television events, and otherwise clog our news feeds with the little buggers.

Take Taco Bell’s campaign to get a taco emoji added to the mix. (We guess they had a point. The iPhone has already got a hot dog, cheeseburger, and pizza emoji.) Or take Dove, which created their own set when nonprofit emoji gatekeepers Unicode Consortium wouldn’t budge. Notes Alyssa Bereznak of The Ringer:

“This faux activism eventually led major social media platforms and ad companies to tighten the relationship between brands and emoji by literally combining them. In early 2015, Twitter began experimenting with hashtag-generated emoji related to major releases, like Taylor Swift’s “Bad Blood” video or The Force Awakens. A few months later, brands like Coke were paying for it.”

These days, major-leaguers like Apple, Google, and Microsoft have all gotten involved. They’ve redesigned their sets of emoji and incorporated them into their operating systems. Emoji have suddenly become a major moneymaking force. And that’s not all that cute. Which begs the question: Are emoji officially ruined? Read the rest of Bereznak’s argument here.