London’s Victoria and Albert Museum (the V&A) bills itself as the world’s leading museum of art and design. Also, they kind of rock; 2017 will bring their Pink Floyd exhibit and their “You Say You Want a Revolution? Records and Rebels 1966-1970” exhibit opens this September. 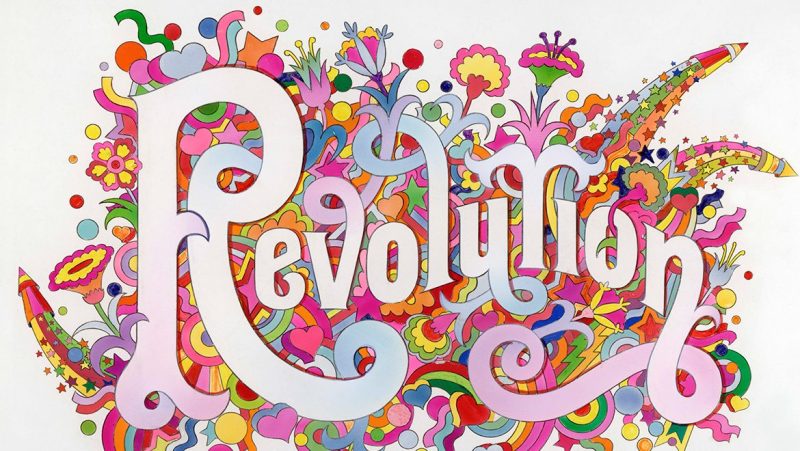 Dedicated to exploring “the finished and unfinished revolutions of the late 1960s,” it’s also a chance to reflect on some remarkable music, film, social movements, and general style.

To learn more about the exhibit, click here. Special events include a talk by Mark Gatiss, actor and co-creator of Sherlock (he plays Mycroft Holmes), who will soon be starring in an anticipated revival of the 1968 play The Boys in the Band. 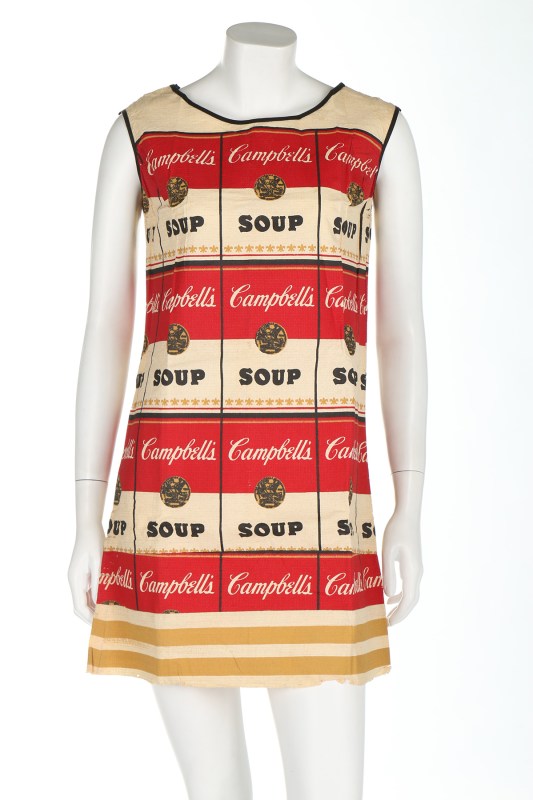