You can't have his abs, but you can have his shades

Top Gun: Maverick has undeniably set the internet ablaze since its theatrical release in late May. The Top Gun sequel, 36 years removed from its ’80s predecessor, not only cruised to monstrous success at the box office, but ambushed the hearts and minds of online America for one rather unexpected reason: a seconds-long clip of ‘stached-up Miles Teller dancing on the beach.

More than obligatory Tom Cruise reverence or doggy air fights, Teller’s performance as rookie pilot Rooster and his post-volleyball spike shimmy (sans shirt, of course) has organically arrested the internet’s attention, with droves of fan reactions — set appropriately to Berlin’s “Take My Breath Away” from the original film — in awe of the man’s rockin’ bod and so-bad-its-good pornstache.

But to say that Rooster’s washboard abs and killer facial hair are the only captivating factors in the sultry beach volleyball scene would be doing director Joseph Kosinski, costume designers and, indeed, Mr. Teller himself a disservice. Because, as we all know, behind every great red-blooded American fighter pilot, there’s an even better pair of Ray-Bans.

The shades in question, as we’ve discovered, are none other than the Ray-Ban RB3136 Caravan, a cousin of the iconic Aviator sunglasses that marked the original Top Gun. Designed in 1957, these slightly smaller, streamlined shades present an updated cool, the perfect choice for a new era of sky-high bad boys, and the same premium construction — polarized green lenses, a durable metal frame, anti-scratch technology — that has long established Ray-Bans as some of the best sunglasses money can buy.

So if sex-god fighter pilot is the summer vibe, look no further than the Ray-Ban RB3136 Caravan, available here. They might not help you maneuver F/A-18 SuperHornet at 30,000 feet, but they make for some pretty killer summer shades, especially if there’s a mustache involved. 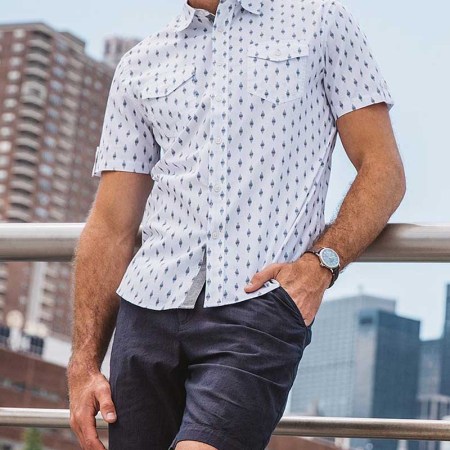 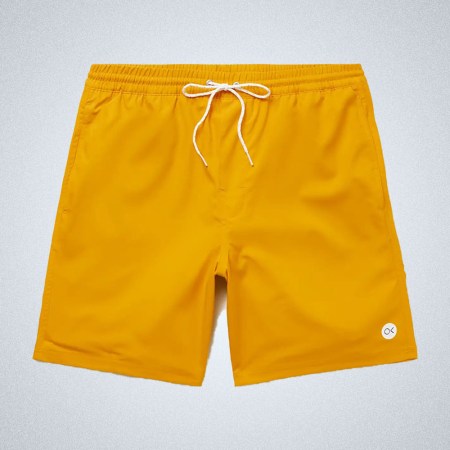 Outerknown’s Answer to Baggies Is 50% Off at Mr Porter 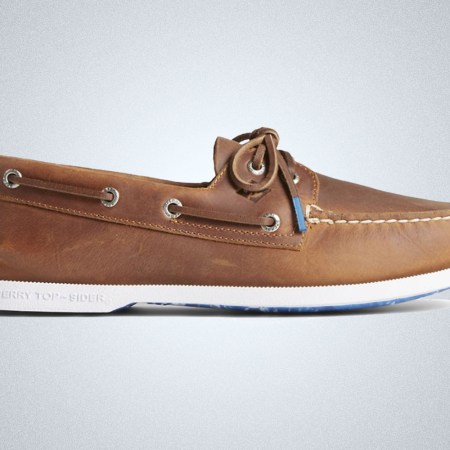 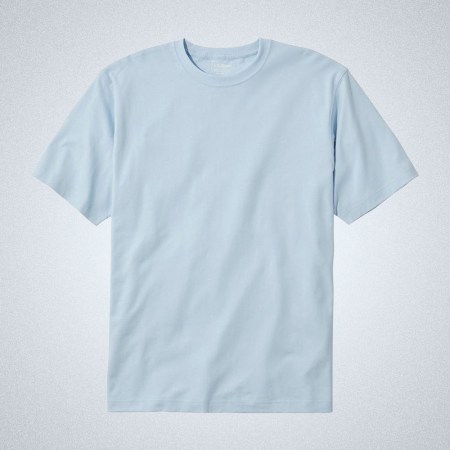 You Should Break Up With Your Partner This Summer. Just Trust Me.
The Chevrolet Corvette C4 Is a Classic Sports Car Steal
It's Never Too Late to Become a Runner. Here's How.
The Toyota GR86 Is One of the Last Affordable Sports Cars. Do You Care?
The Answers to All Your Not-So-Stupid Questions About Web 3.0

Meet the French Finance Bros Disrupting the Luxury Hotel Biz
10 Questions You’ve Always Wanted to Ask Someone in a Throuple
Enough With All the Multiverse Stories Already
Review: We Tested Indochino, the Popular Made-to-Measure Menswear Label
The Best Discounted Bathing Suits to Shop Right Now
Meet the Canadian Distillery Behind the World’s Best Rye
Inside Ardbeg Day, Where Scotch Is King and Tradition Is Moot
The Best Places to Order Steak Online
The Best Dopp Kit for Every Type of Traveler

You Should Break Up With Your Partner This Summer. Just Trust Me.
The Chevrolet Corvette C4 Is a Classic Sports Car Steal
It's Never Too Late to Become a Runner. Here's How.
The Toyota GR86 Is One of the Last Affordable Sports Cars. Do You Care?
The Answers to All Your Not-So-Stupid Questions About Web 3.0