How Taylor Hill Went From Gymnast to Victoria’s Secret Angel 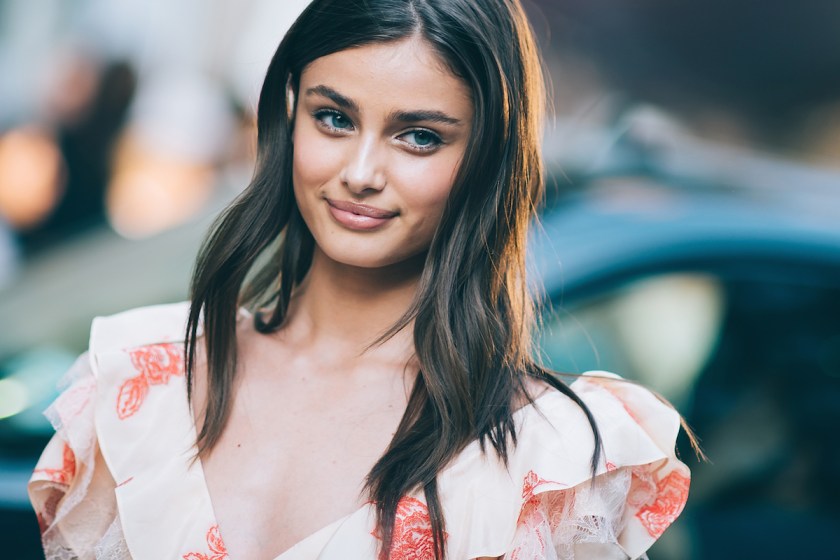 Taylor Hill is one of the 20 highest-paid models in the world, which is particularly impressive because she’s only 20. (Having become a Victoria’s Secret Angel in 2015—making her the youngest Victoria’s Secret model—it seems very likely come the next rankings she will enter the top 10.)

It’s an undeniably abrupt transition for the teenager, who starts her day as an Angel by meeting with her hairstylist, makeup artist, wardrobe stylist, publicists, social media correspondents, photographer, and security detail. 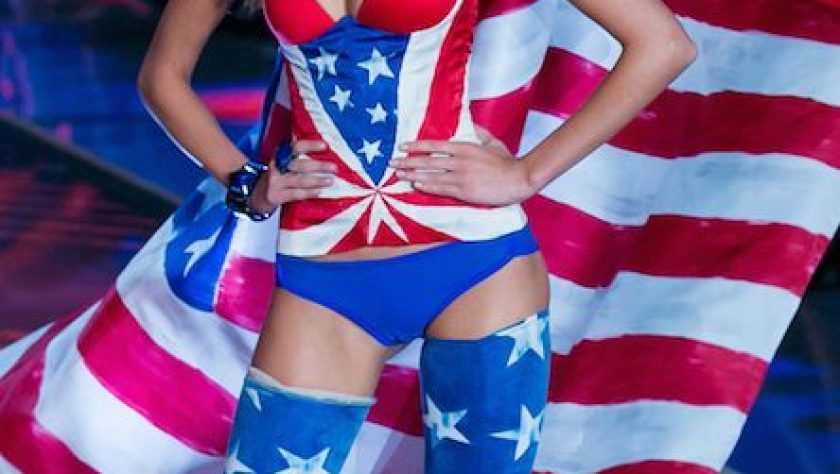 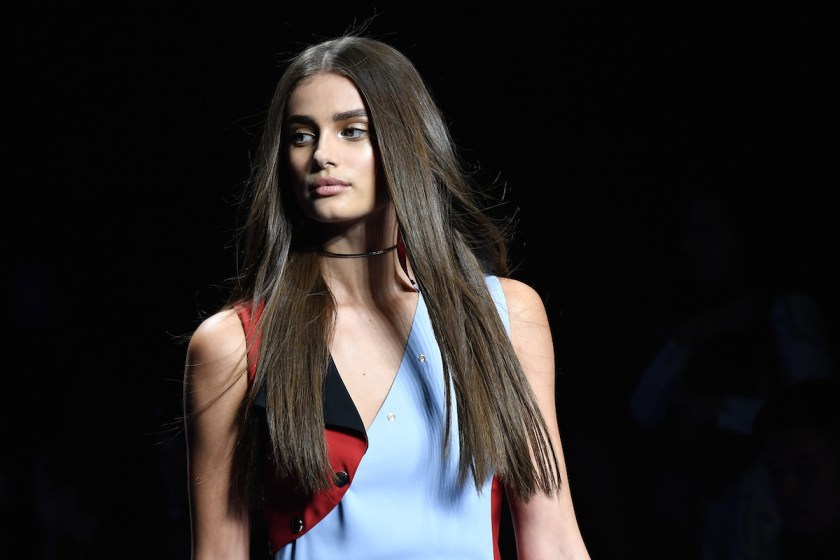 Raised in Colorado, Hill’s original passion was gymnastics. She credits the sport with providing “a good work ethic that translates to my workouts now.” Watch Hill in action on the mats in 2011 with the video below. (The serious flipping starts around the 30-second mark.)

Her break in modeling came at 14 when she did a shoot at a “dude ranch in the middle of nowhere” and the photographer was so taken he urged her to get to a big city where she could be discovered. The photographer later became her agent, but not before Hill’s father “did a ton of research” on him. Both parents still insisted on accompanying Hill to L.A., where she almost immediately signed with the Ford Agency. 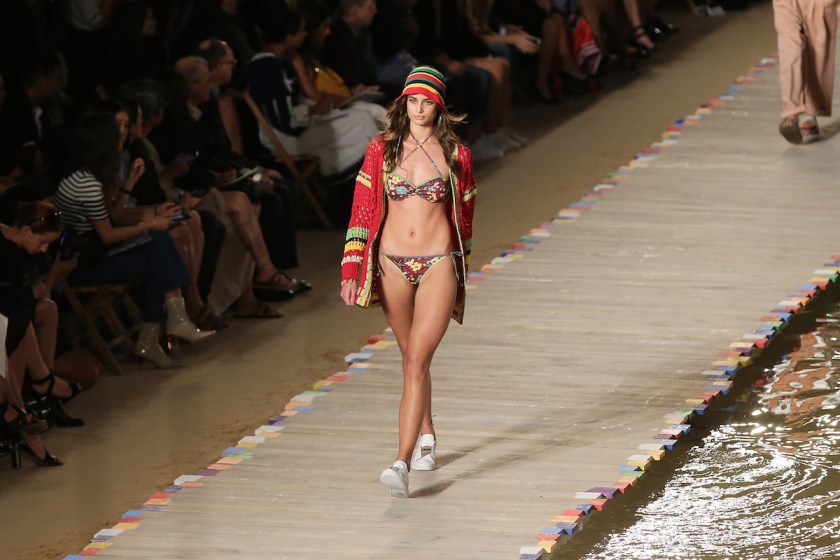 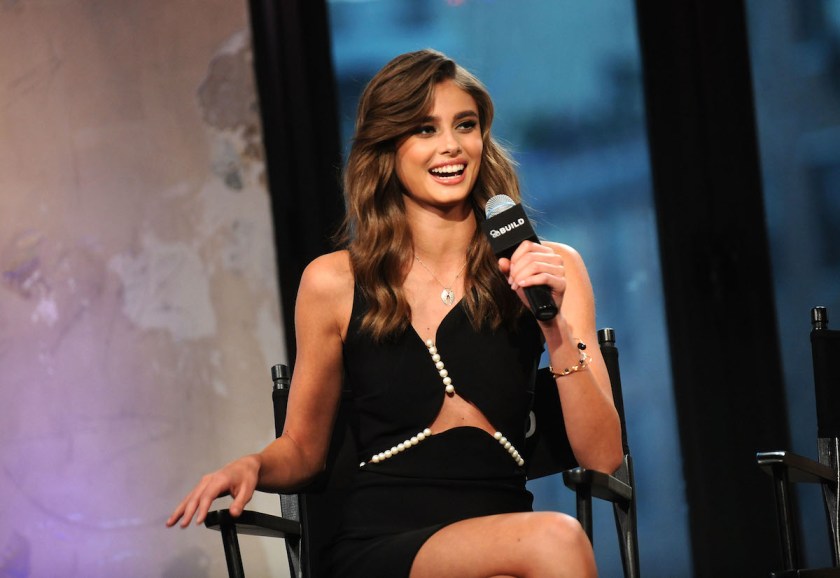 Hill has modeled for Lancôme, Topshop, Jimmy Choo, Miu Miu, Vivienne Westwood, and many, many others. She says the transition from Colorado life to globetrotting was particularly jarring because in her teen years she was “so tall,” had “bad posture,” and was generally miserable around her peers: “I started modeling and all of these people who didn’t talk to me started messaging me on Facebook, like, ‘Hey remember me?’ I thought, Yeah, I remember how mean you were to me!”

Below, watch Hill discuss how she became a model and got the gig with Victoria’s Secret. Learn about former Angels Karlie Kloss (here) and Cara Delevingne (here), as well as newcomer Jasmine Tookes (here).