How to Win Secret Santa: 30 Amazing Gifts Under $30 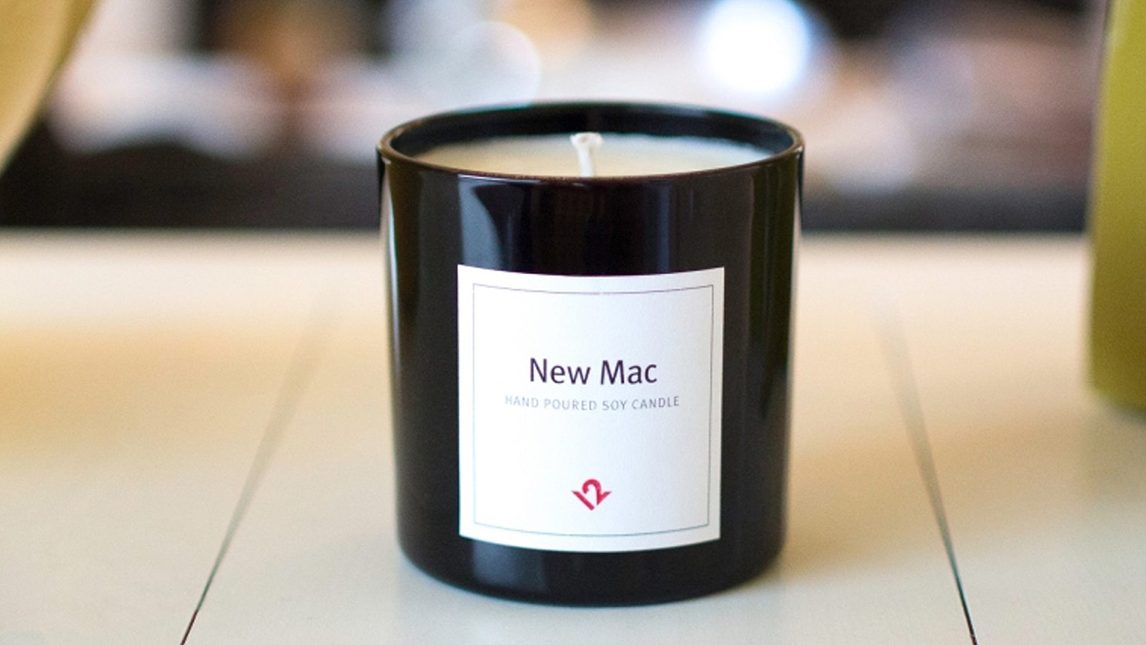 Look, we don’t like the office Secret Santa program any more than you do. But the fact is, it exists. And as long as you’re participating, you might as well provide the best gifts of anyone in the company.

Here are 30 stylish, original items that you can feel confident in handing over to Sheryl from Accounts Payable, Frank from the warehouse, Brian in HR—or whomever you share Monday through Friday with—all for $30 or less. Because you don’t want to be the person who goes with a gift card.

Note: There’s also something in here for that nephew you barely know.

FOR THE COWORKER CONSTANTLY TURNING THE THERMOSTAT UP

Is it slightly passive aggressive? Sure. But it’s funny, and also a very stylish gift. Zara Zipped Gloves, $23

FOR THE BOBBY FLAY WANNABE

This is Alton Brown’s first book in a few years, and it’s loaded with humor, science, and most importantly, recipes for things like “Lacquered Bacon” and “EnchiLasagna.” Alton Brown: EveryDayCook, $22

This cotton scarf goes great on any outfit. Or a yellow Labrador. Paisley Bandana Scarf, $25

FOR THE HORROR FAN

Ever since they were introduced in 1974, these scissors have been an office standard in Japan. They’re sort of like Japan’s answer to our Swingline stapler. Allex Matte Stainless Steel Scissors, $28

FOR THE MAC LOVER

A fantastic gift: a new Mac computer. Almost as good: a candle that smells exactly like one. New Mac Candle, $24

FOR THE OFFICE CHILD

Got a kid at heart on your gift list? Give ’em an Etch A Sketch. And send a subtle message for them to grow up. Classic Etch A Sketch in 1960 Box, $26

FOR LIN-MANUEL MIRANDA’S NO. 1 FAN

Everyone knows someone who can’t stop talking about the life-altering wonder that is Hamilton: An American Musical. Shut them up with this. Hamilton: The Revolution, $27

FOR THE MUSTACHIOED ONE

FOR THE OFFICE READER

From award-winning writer Zadie Smith, Swing Time chronicles the lives of two women who dream of becoming dancers. It’s the kind of book your coworker will love—and plow through in a week. Swing Time, $16

FOR THE SPORTS FAN

Hand him these bamboo incense sticks with a wink that says, “I know what you do on the weekends.” Maaps Heartwood Incense Sticks, $18

Like a coffee table book about coffee tables, this is a book about the history of books. Hey, meta is hot right now. The Book: A Cover-to-Cover Exploration of the Most Powerful Object of Our Time, $18

With these wireless Bluetooth earbuds, you won’t even hear your boss asking you to work on the weekend. BFOX Bluetooth Headphones, $23

For the guy who travels to Star Trek conventions, there’s this book about the franchise’s first quarter-century. The Fifty-Year Mission: The Complete, Uncensored, Unauthorized Oral History of Star Trek: The First 25 Years, $19.50

With this stamp, your coworker can slap their initials, name, or company logo on all of their poorly struck golf balls. Premium Golf Ball Stamp, $23

Building objects with Legos is cool and all, but the next level is to make movies with them. This book shows you how. The Lego Animation Book, $15

Easier to use than an iron, this fabric steamer will remove those embarrassing shirt wrinkles in about 90 seconds. TaoTronics Garment Steamer, $22

FOR THE WRITER, BONUS GIFT

Or you could always go with this: a fountain pen made in Germany. Because nobody engineers anything like the Germans, and that includes fountain pens. Lamy abc Fountain Pen, $26

Every company has that one guy whose office is messier than the police sergeant’s from The Usual Suspects. This will help. Rocky Desk Butler Desktop Organizer, $29

Packed with valuable information such as the life stages of an Aunt and places to kill oneself in Utica, New York, this book is a must-have for anyone who likes comedy. The Onion Book of Known Knowledge, $21

When your coworker insists on biking to the offsite meeting, she can use this mount to follow the directions on her phone. Finn Universal Bike Mount for Smartphones, $16

FOR THE BIKER, BONUS GIFT

Or maybe you’d prefer to give her this: a coffee cup holder for her handle bars. Portland Design Works Bar-Ista Coffee Cup Holder, $17

FOR THE DELIVERY PERSON

Know a smoker who digs literature almost as much as a nicotine high? Give them this: two classic Hemingway stories packaged in a cigarette pack. Ernest Hemingway Cigarette Box Books, $11

FOR THE SODA JERK

Avoid the crap shoot that is the office refrigerator with this one-can beverage chiller. Just-So Soda USB Thermoelectric Cooler and Warmer, $14

FOR THE SWEET-TOOTHED ONE

Packed with jelly beans, gummy bears, and other treats, this is the classy way to hand out a sugar rush. Dylan’s Candy Bar Tackle Box, $26

You know that guy in the copy room who’s always telling you about a gig his band is playing this weekend? This is for him. Guitar Pick Holder Keychain, $8

FOR THE COFFEE LOVER

This textured mug will have your giftee thinking about a midnight sky filled with stars. Also, it holds a ton of coffee. Constellation Mug, $20

FOR THE OFFICE MEDIUM

For the lady who’s always asking to read your palm. The Wild Unknown Tarot Guidebook, $20