This Handsome Bag Was Inspired by Steve McQueen

Know what you’re buying, and look good doing it.

Helping you achieve said goals: Oliver Cabell, a spankin’ new line of luxury travel goods that offers “radical transparency” on how they make their products — along with some radical prices.

Read: high-end travel bags for about 1/10th the cost of a designer duffel.

The brand was inspired by a series of disparate events: the moniker comes from a news story about a “heavy night out” between actors Oliver Reed and Steve McQueen in the 1970s (the duo had played the characters Oliver Twist and Martin Cabell, respectively). As for its ethos: founder Scott Gabrielson changed careers and entered the fashion industry after hearing about the deadly 2013 Rana Plaza building collapse in Bangladesh.

Besides working conditions, he also became upset about the market’s pricing. “Upscale bags hold the highest markup in luxury fashion — they’re selling for 12-20x the cost to make,” Gabrielson says.

So for every piece Oliver Cabell makes, the company reveals both a breakdown of the cost (“Materials: “$33.41”) and the story of the factories and people behind the product. And that’s how you get a handsome weekend bag for $280 for what Gabrielson would estimate around $1,200 anywhere else.

Not that it was easy.

“It was pretty challenging [when we got started] for a few reasons,” he says. “We quickly learned that Italian bag workshops are the most guarded factories in the world, and partnering with them without a credible background and lots of capital is extremely challenging.”

Take the leather tannery OC uses for their weekenders: it’s based in Monte Urano, Italy, and on the site, Gabrielson explains how he discovered it (via a wallet he found in a London boutique), the history of the tannery itself (“Owners Manfredo and Luigi have overseen the factory for 30 years…”) and even its ideology (“The owners are big supporters of small, family farms [to] track exactly where their hides come from”).

Which would all be moot if it weren’t for the quality of the products. “Our focus is on creating functional, minimalist pieces,” says Gabrielson. “We spent a lot of time on function and form, and stripped away all the excess. But we’ll do things like offer concealed pockets in the weekender bags so they’re functional without cluttering the bag’s exterior.”

At launch, the company offers the aforementioned weekender and a backpack, both in three colors — the “two most functional pieces [OC] could create for travelers.” Gabrielson promises more travel products soon, including wash bags and smaller leather goods. 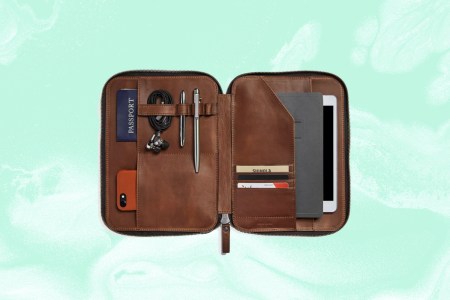 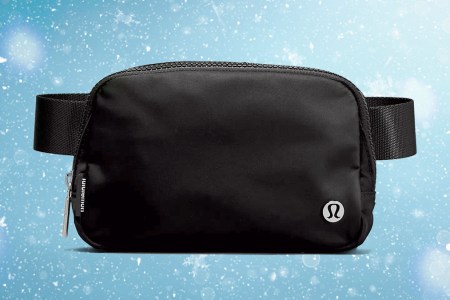 Trust Us: This Will Be the Best Gift You Get Her This Year 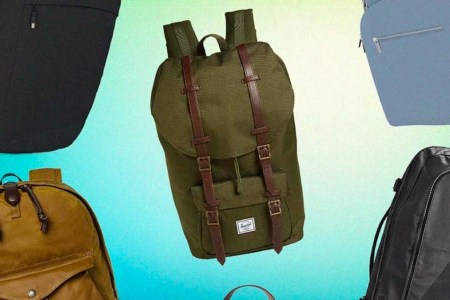 The 9 Best Backpacks for Every Kind of Guy