There is another Queen of England, you know. She doesn’t live in Buckingham Palace or get name-checked in Beatles songs. She actually lives in a parallel universe where the entire world worships her like the goddess that she is. Her name is Kate Moss.

Practically owning the 1990s, the British supermodel went on to become one of the most recognizable (and photographed) supermodels in history. She’s been featured in ad campaigns for everyone from Calvin Klein and Versace to Dior and Gucci. And nowadays, she’s still everywhere and turning heads, as always—whether it be launching her own talent agency or gracing the pages of The New York Times in her vintage splendor.

But Moss has also cut out a niche you may not be aware of: She’s become an iconic modern muse for contemporary artists like photographer Chris Levine and street artist Banksy. In Sotheby’s upcoming “Made in Britain” sale, set for Sept. 28, the auction house is selling several works of art featuring her famous visage.

Take a look at the pieces below, along with their pre-auction estimates. To browse all the lots from “Made in Britain,” click here. 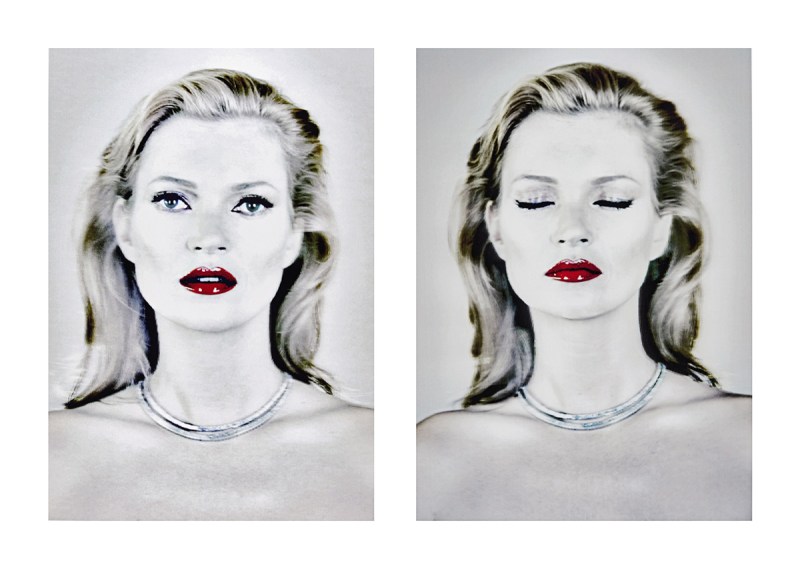 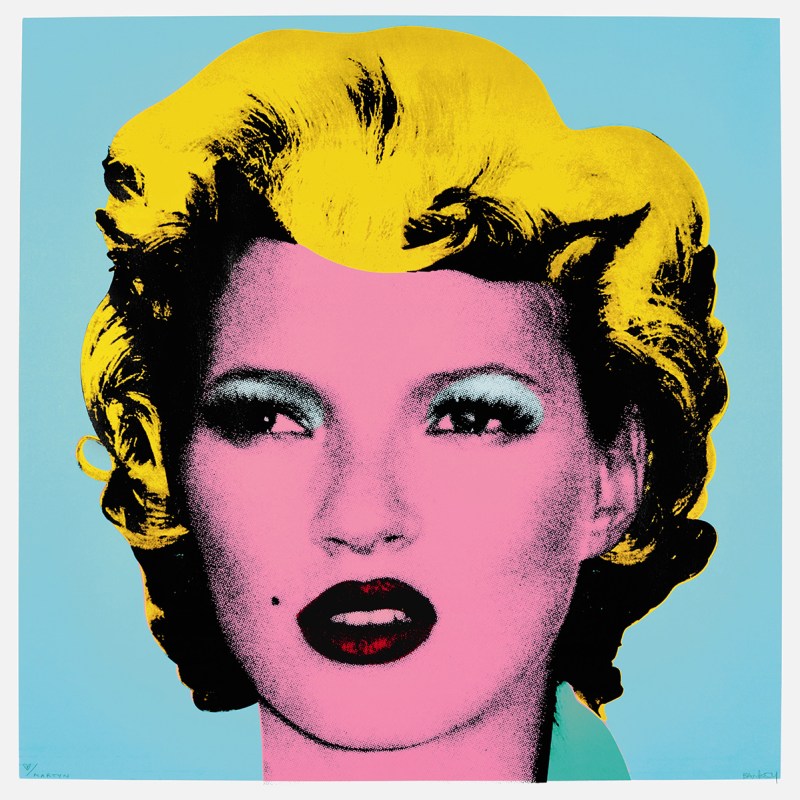 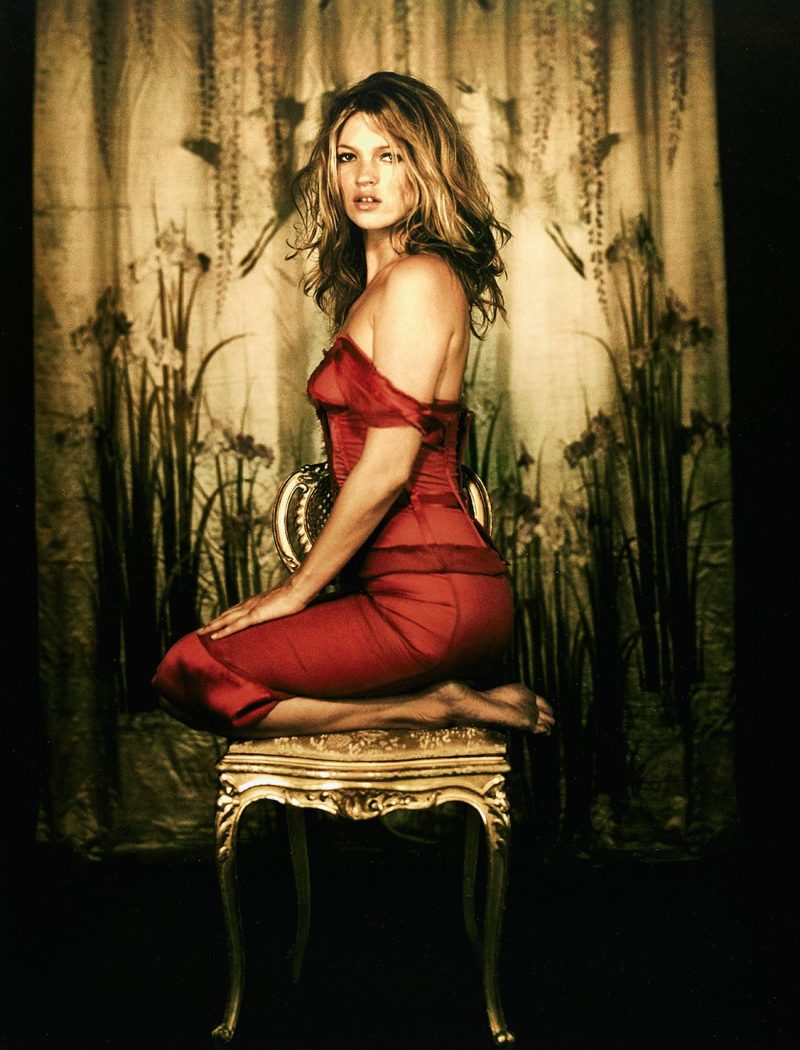 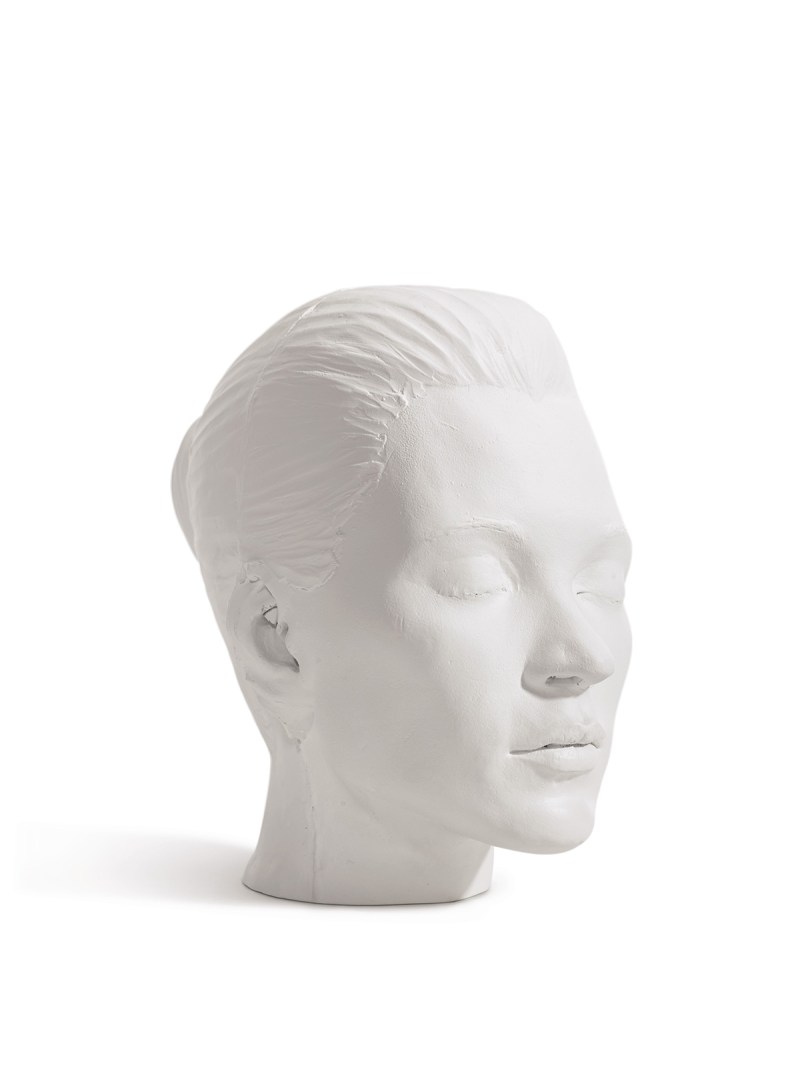