Is Kendall Jenner the Breakout Model of Her Generation? 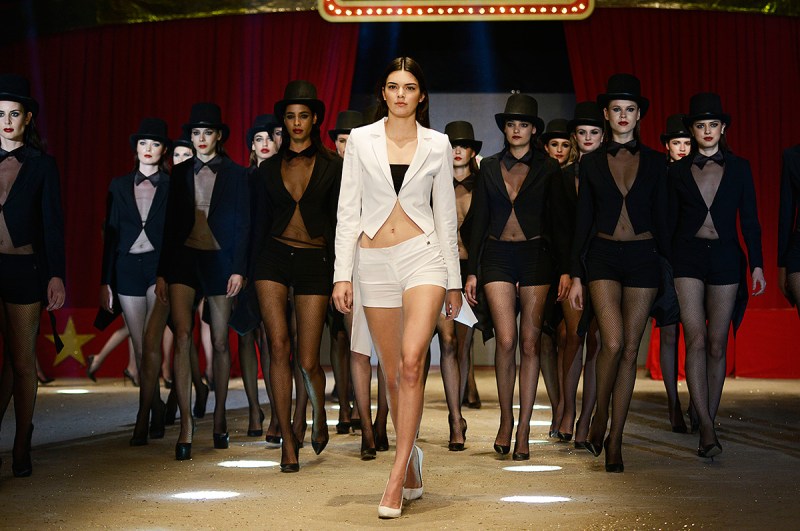 Not long after Kendall Jenner found success on E! reality series Keeping Up with the Kardashians—along with her host of A-list siblings, including sister Kylie Jenner and half sister Kim Kardashian West—the now 20-year-old daughter of Caitlyn Jenner began her modeling career. What started as a normal-ish runway-and-magazine gig, appearing on covers of D-level publications like American Cheerleader, has volcanoed into a massively successful fashion career—one that has netted her a highly coveted Estée Lauder contract and landing her on the cover of Vogue. The magazine recently went as far to refer to Jenner as the “breakout model of her generation.”

In the Vogue cover story, the young model notes that she initially was worried about being accepted in the trade, but after landing a gig with Marc Jacobs for his 2014 Fall Show on her talent and beauty alone (not her last name), things started falling into place quickly. 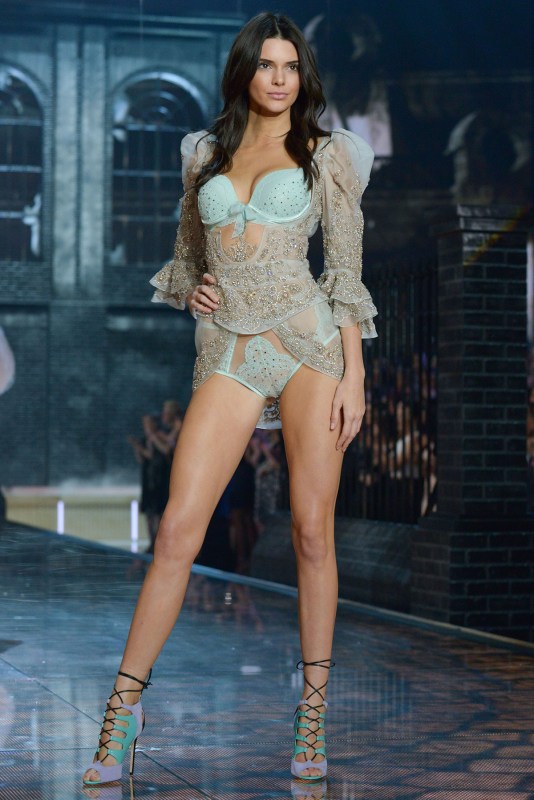 “I’ve always been superdifferent from all my sisters, especially my Kardashian sisters. They’ve always been into the glam thing and dressing up every day and being in the thick of it. Part of me loves that, but at the same time, I love dressing down and having my private life. It’s almost, like, empowering to know that no one knows we’re sitting here right now—because it’s not usually like this. Every day, I have to find a way to escape; I have to go borrow someone else’s car. Sometimes it takes me an hour to figure out how to get rid of these guys who have been following me all day. And the second that I feel it getting the better of me, I have to go chill myself out—go take a bath or something to, like, disconnect from it. It keeps you real and sane and humble.”

Her humility noted, Jenner is quite aware of her modeling superstardom. “[Now] I feel like I’m a part of something,” she tells Van Meter. “I feel I have accomplished something that is mine.”

To read more about Kendall Jenner, click here. Below, watch Vogue‘s “73 Questions” series with the model.