NEW YORK - JANUARY 8: Michael Jordan and Jordan Brand reveal the Air Jordan 2009 to the world at press event at The Event Space on January 8, 2009 in New York City. (Photo by Kelly Kline/WireImage for Bragman Nyman Cafarelli)
By Sean Cunningham 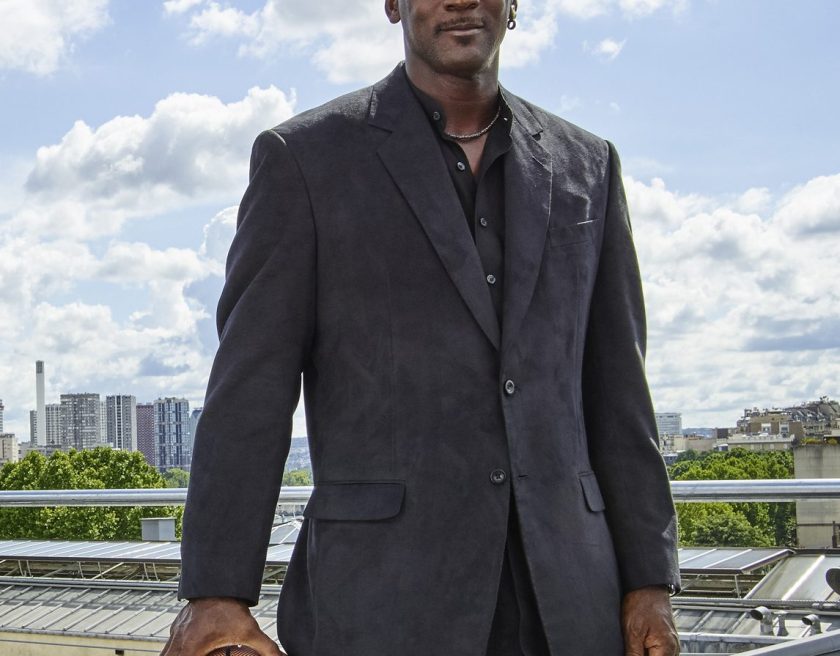 Michael Jordan wore Converse in college. (His coach Dean Smith was paid approximately a whopping $10,000 annually to make them the shoe of the North Carolina Tar Heels.) Jordan himself wanted to wear Adidas as a pro. Neither brand stepped up, however, with the result Jordan signed on for $500,000 a year guaranteed plus incentives with Nike when he entered the NBA in 1984, an unprecedented amount at the time. It proved a good deal: In 2015, Nike’s Jordan brand earned $3 billion in U.S. retail shoe sales. (Keep in mind Jordan has not played since 2003.) 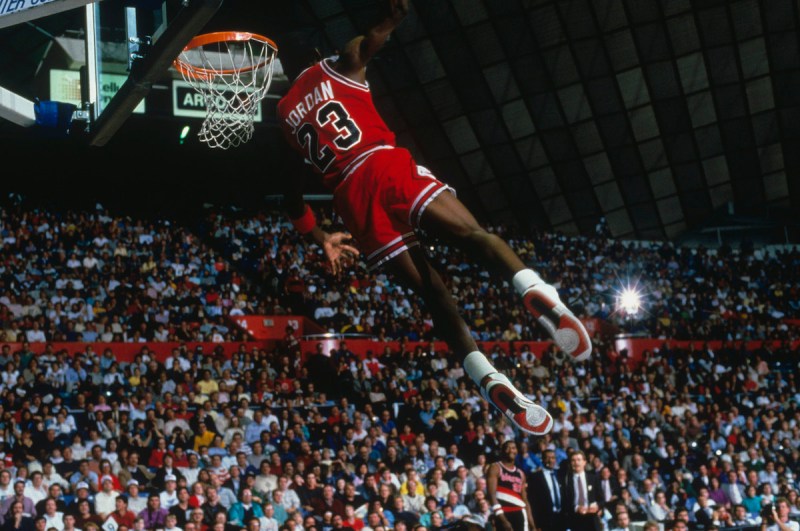 Indeed, the sneaker market has so exploded that it’s possible to strike it rich with guys who don’t even particularly need to wear sneakers. Kanye West has partnered with companies including Adidas, Nike, and Louis Vuitton. His YEEZY line has proved monumentally successful, to the point that his Nike Air YEEZY 2 Red Octobers retailed for $245… but that’s a bargain because he kept the production limited so they’ve been known to command over $5,000 on the resale market. 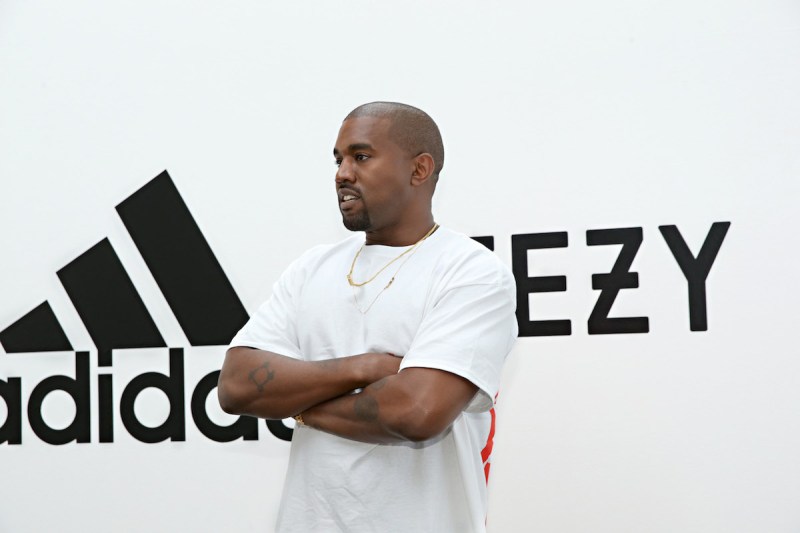 Indeed, the demand for rare sneakers is now so great that 16-year-old Benjamin Kickz has made millions and achieved celebrity as the “sneaker broker” you contact if there’s a pair you absolutely need. (And, of course, have the money—eBay bidding for extremely limited edition Nikes has been known to crack $70,000.) 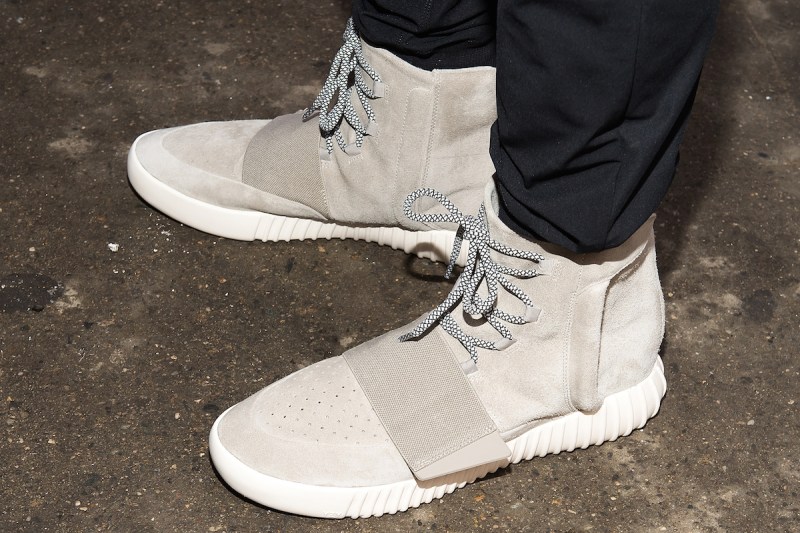 Perhaps the fullest testament to the growth of the luxury sneaker biz is that there is now a tagalong industry devoted to preserving these insanely pricey sneakers for the generations to come. (After all, they’re not shoes: they’re an investment.) Rene Chun writes for Wired:

“The question that every serious collector wants to know is this: Can the dreaded sneaker plague be eradicated, is it possible to prevent hydrolysis, oxidation, and everything else in the atmosphere from laying waste to all of this ridiculously expensive footwear? How about building an underground walk-in closet that maintains strict, climate-controlled, museum conditions: 68-72 degrees Fahrenheit/45-55 percent relative humidity? And just to be safe, throw in a truckload of silica gel packs to counteract that nasty hydrolysis thing.” 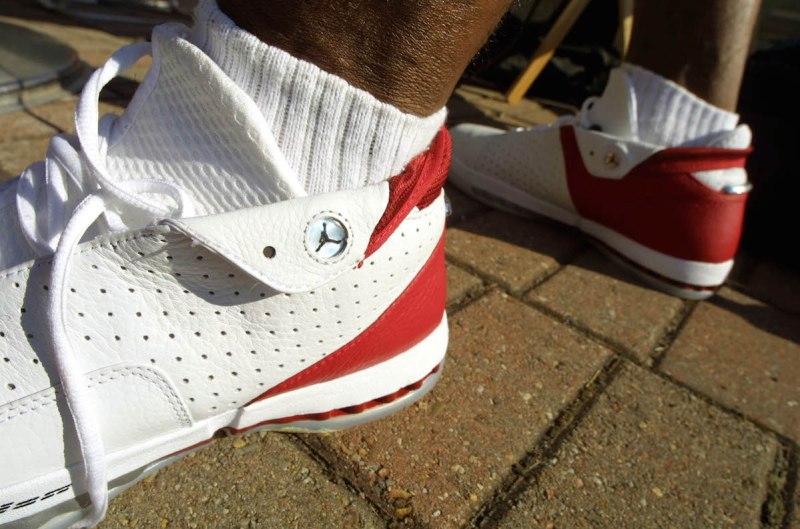 Click here to read the full piece. At bottom, watch a group of noted Adidas collectors (including Stone Roses lead singer Ian Brown) tour of an Adidas “store” in Buenos Aires owned by an obsessive collector who seems determined never to part with any of his stash.