Hailey Baldwin: The Next Generation of Fashion Star 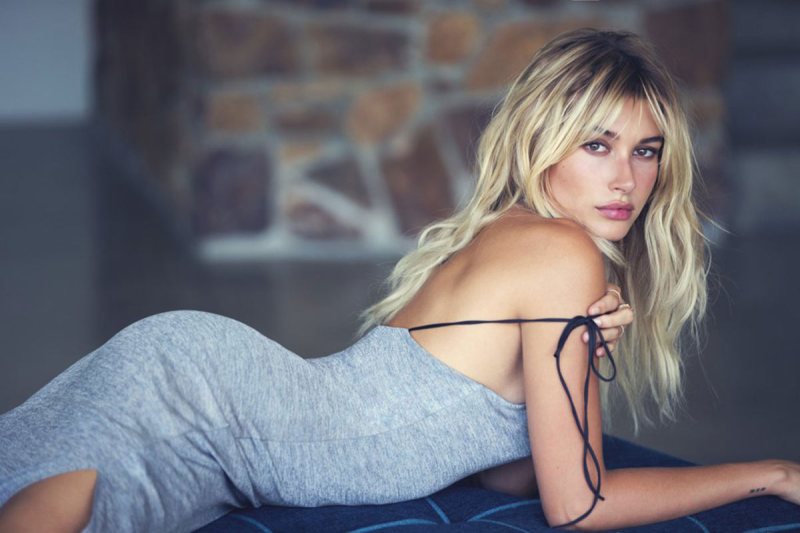 After signing up the American “it girl” for previous seasons, the Guess label has once again picked Hailey Baldwin as the star of its campaigns, this time for Guess Jeans and Guess Holiday. Here’s a look at the rise to fame of this “celebrity daughter,” who, despite proving popular on social media, still has everything to prove in the world of modeling.

Hailey Baldwin, who soon celebrates her 20th birthday, has all it takes to become one of the most prominent models in the business over the coming years. Then again, the young woman started her career with something of a head start. As well as having Kennya Baldwin and actor and producer Stephen Baldwin as parents, she also has Alec Baldwin and Kim Basinger’s daughter, Ireland Baldwin, as a cousin. In other words, the upcoming star is already familiar with the ins and outs of fame, as well as the world of modeling.

A Next Generation Model

Mastering her communication perfectly, Hailey Baldwin is a popular figure on social media, with nearly 900,000 Twitter followers and just under 8 million followers on Instagram. She’s also close friends with some of the hottest models of the moment, regularly posting photos of herself showing off her dream figure alongside Joan Smalls, Bella and Gigi Hadid, Kendall Jenner, and Jaden Smith.

However, Hailey Baldwin’s modeling career only really began two years ago, notably with a first lookbook for French Connection in August 2014, then a runway appearance for Topshop one month later. 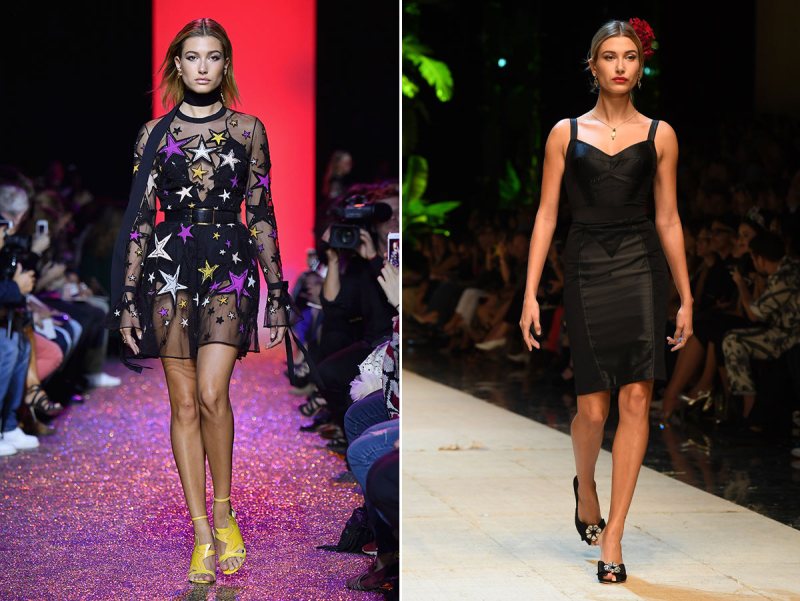 Since then, Baldwin’s career has really taken off. At the last round of fashion weeks, presenting spring/summer 2017 collections, Justin Bieber’s ex-girlfriend starred in catwalk shows for Prabal Gurung, Jeremy Scott, Tory Burch, and Julien Macdonald, as well as Dolce & Gabbana and Elie Saab, two fashion houses very much in the spotlight at the last round of shows. It seems that the only way is up for Hailey Baldwin, who’s likely to build on this impressive track record next season.

The young model has starred in her fair share of campaigns too, already catching the eye of a host of brands and designers. Karl Lagerfeld signed her up for the fall/winter 2016 season, for example; as did Tommy Hilfiger for its Hilfiger Denim collection; plus Ugg, Guess, and Ralph Lauren for the Denim and Supply range.

The it girl will no doubt continue to build on this success—with two new Guess campaigns (Jeans and Holiday) already in the bag—and will confirm her rising star status at the next set of fashion weeks.

Check out the rest of the photos from Baldwin’s Guess Campaign Below. 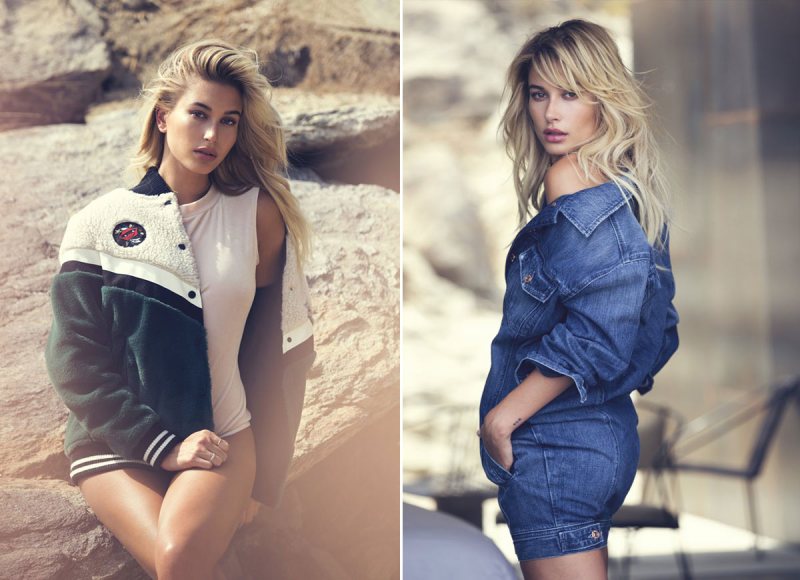 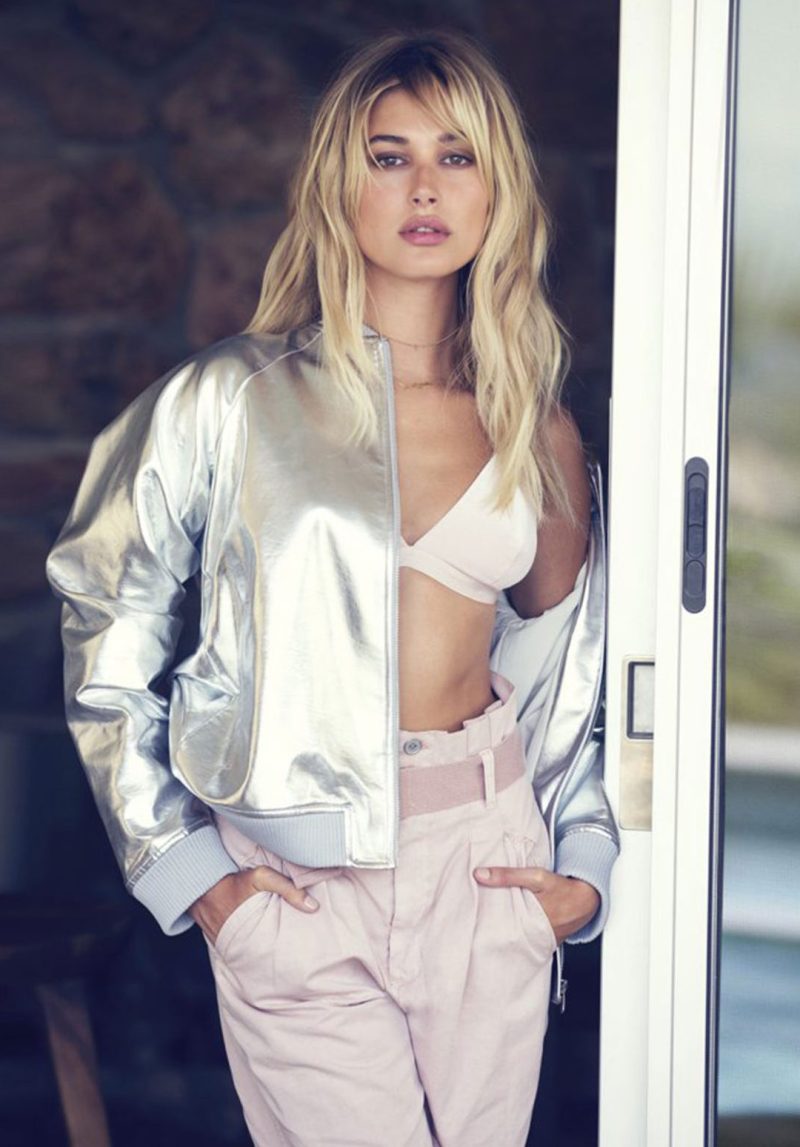 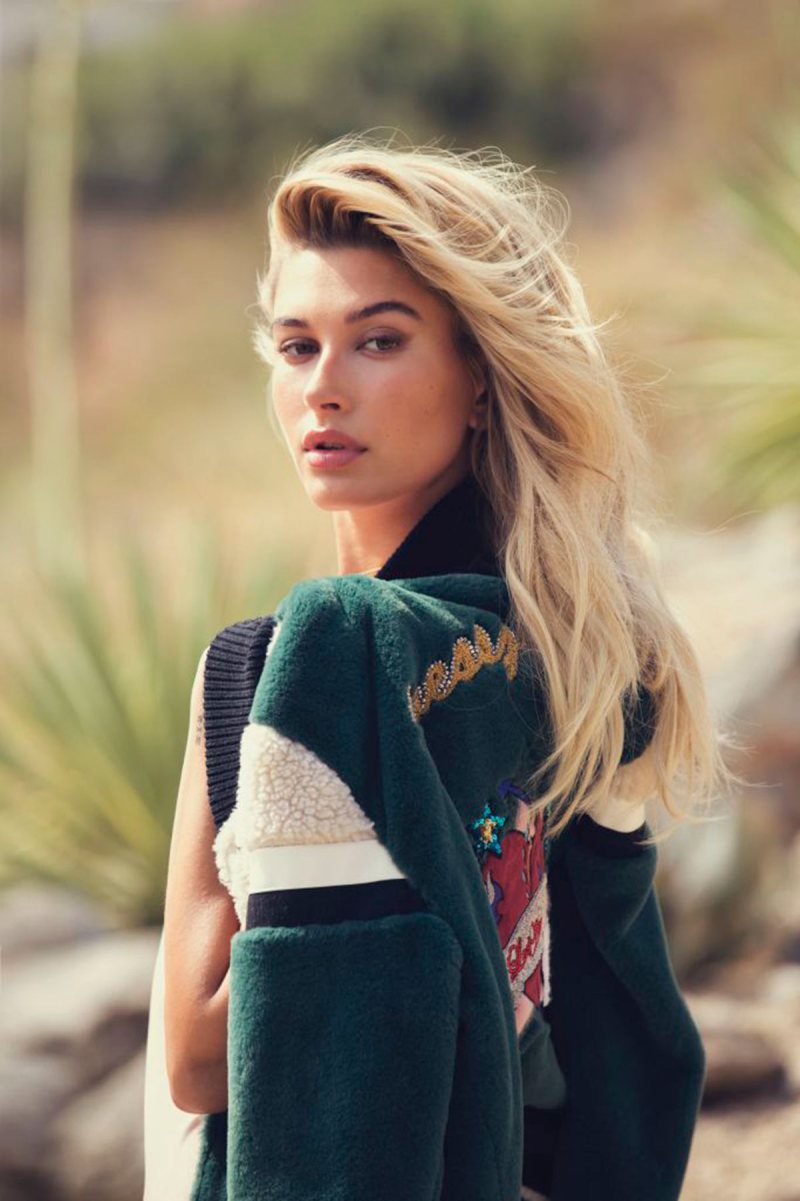 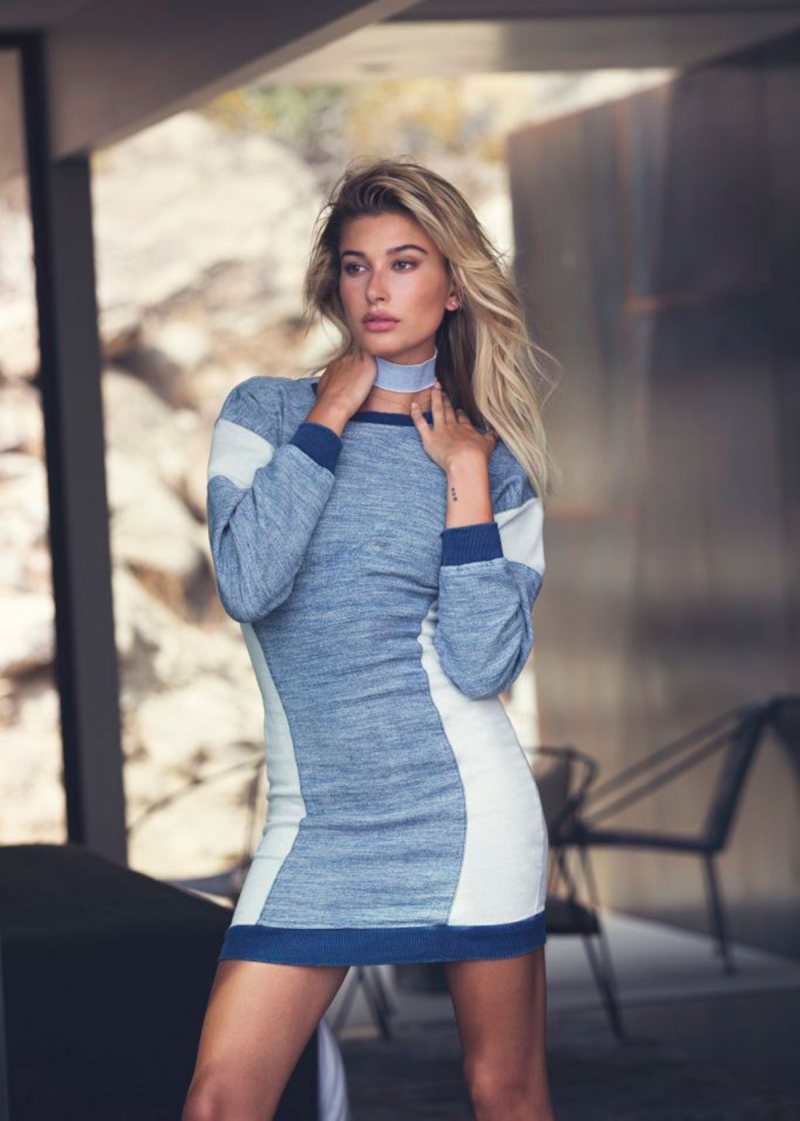 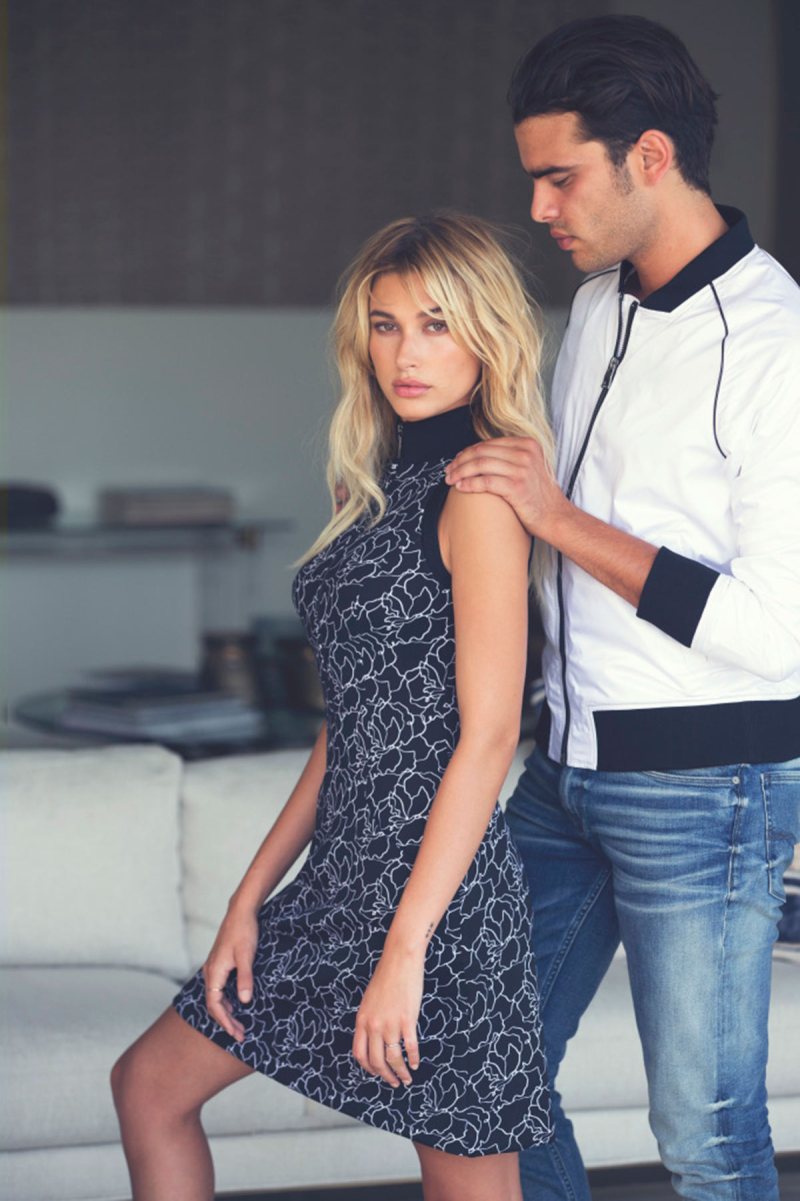