Not familiar with Hailey Baldwin? Allow RealClearLife to introduce you to a fashion rising star. Baldwin, the 19-year-old daughter of actor/director Stephen Baldwin, just debuted as the face of Guess in its fall/winter 2016 ad campaign. The model posed for photographer Rayan Ayash wearing distressed denim, leather jackets, and a jumpsuit.

In March, the teenage beauty signed a global contract with IMG, the agency that counts Gigi Hadid and Gisele Bündchen among its clients. Baldwin’s been a popular target of the paparazzi, running around with her famous group of friends, which includes the Hadid sisters, Kendall Jenner, and Justin Bieber. 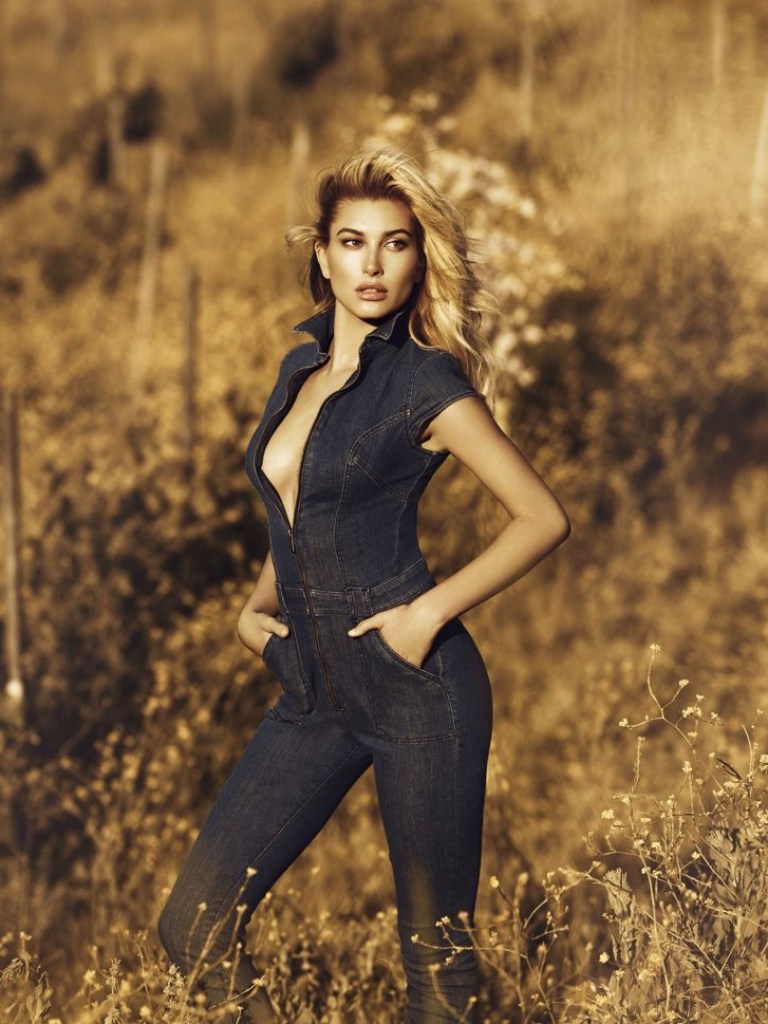 The 19-year-old niece of Alec Baldwin first started modelling at 16. At 5’9″, she is a little on the diminutive side for the catwalk, but has carved out a strong debut in editorials, first appearing in Tatler in 2014, before going on to make the pages of Miss Vogue, Teen Vogue, and Love Magazine last year. She landed on the cover of Wonderland‘s April/May 2015 edition, and also fronted L’Officiel Netherlands‘ issue the same month.

Baldwin appears to have a close working relationship with U.S. designer Tommy Hilfiger, walking in both his spring/summer 2016 and fall/winter 2016 shows. She’s also hit the runway for Philipp Plein and Sonia Rykiel. Her biggest advertising coup to date has been Ralph Lauren’s “Denim & Supply” spring 2016 campaign, in which she stars alongside Brazilian model Thiago Santos.

There is no doubt that we are about to start seeing a lot more of fashion’s new protégé. Get to know her a little better via her video interview with British Vogue at the bottom of this piece. —Relaxnews with additional reporting from RealClearLife 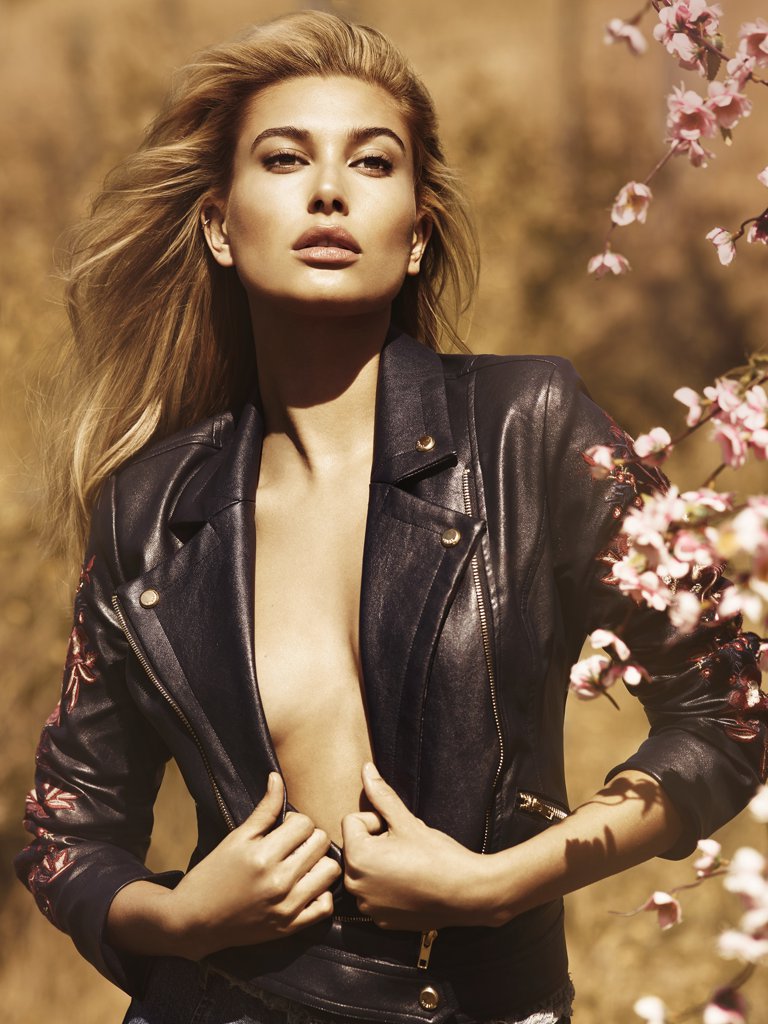 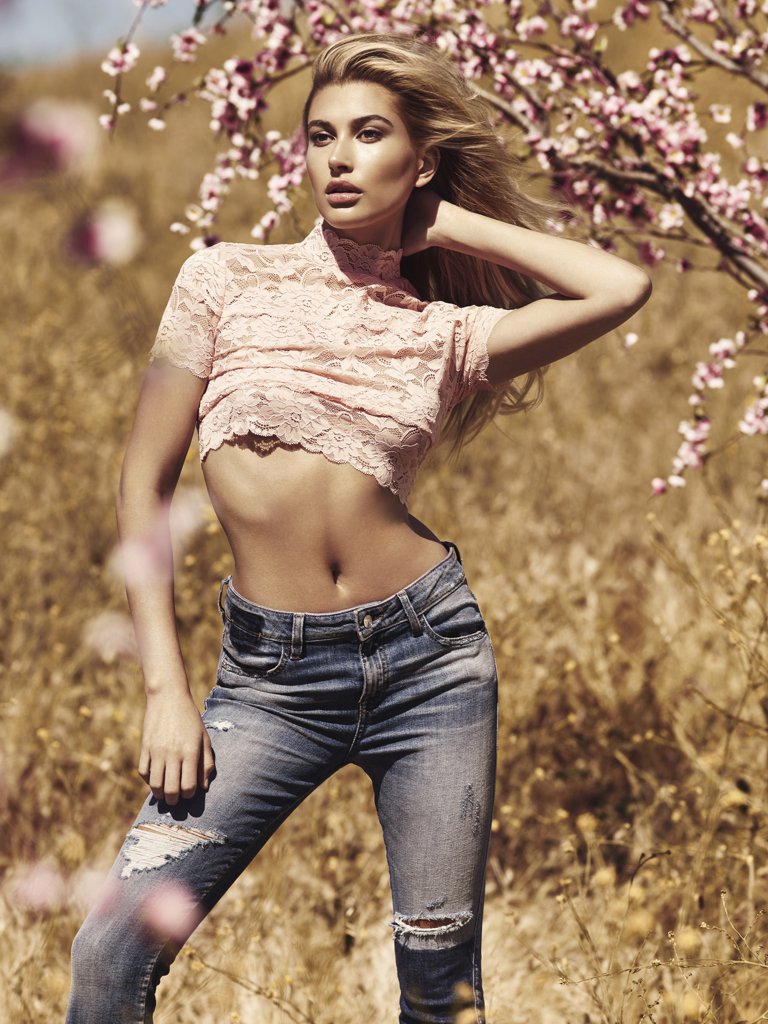