There are many reasons to envy Ryan Gosling. From his acting career to the women he’s had on his arm, he’s been living most men’s dream life. But if there’s one thing you can borrow from Gosling, it’s his stellar sense of style. And with RealClearLife‘s help, you can literally step into his shoes. Though Gosling has pulled off a variety of looks, this casual outfit he wore at a Cannes Film Festival photocall in 2011 is a favorite of ours. We break it down below. 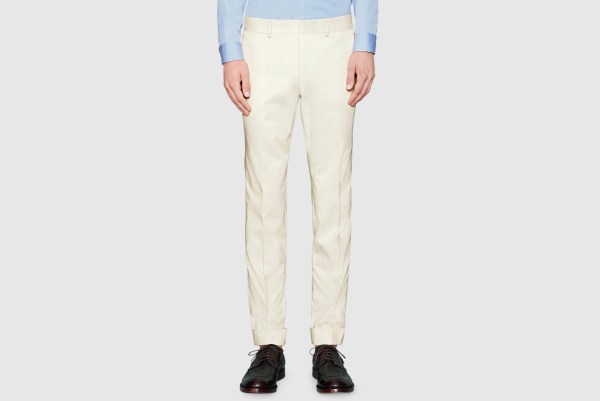