Emily Ratajkowski: My Nudity Is For Me, Not You 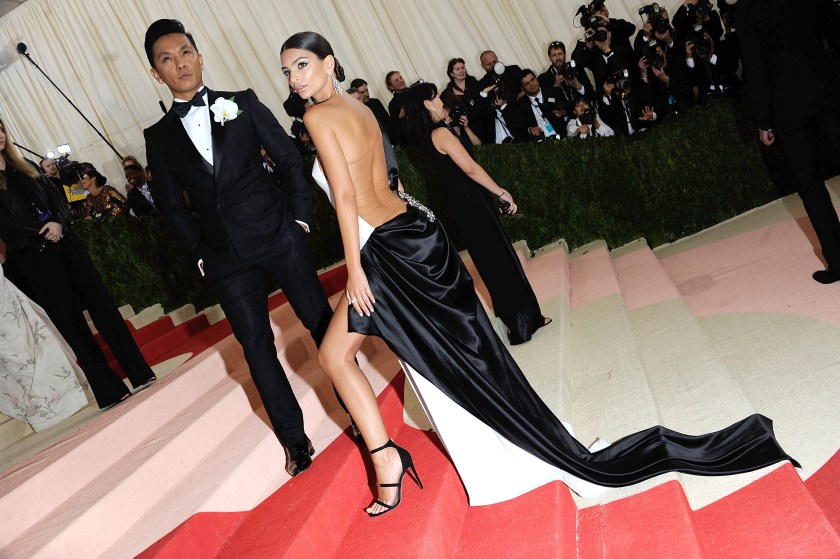 In the Spring of 2013, there came a song and, with it, a music video that catapulted two people from relative obscurity to meteoric media saturation. Robin Thicke’s pop single “Blurred Lines” was a catchy tune with questionable lyrical content that inevitably was proven to be stolen from a Marvin Gaye song. Nevertheless, the song was immensely successful–becoming the number one song in at least 25 countries and finishing the year as such in many of them. Other than Thicke, the song’s video put another star on the world stage: Emily Ratajkowski.

Because the music video was released as two versions–one with the dancers clothed and one with them nude–Ratajkowski’s performance earned her instant notoriety as a sex symbol. Esquire named her “Woman of the Year” over Jennifer Lawrence. A Ford Model since 14, Ratajkowski’s appearance in the music video suddenly ignited both her fashion and acting careers. Ratajkowski graced a plethora of magazine covers from GQ and Sports Illustrated to Vogue. She starred opposite Ben Affleck in David Fincher’s Gone Girl and took the lead in We Are Your Friends with Zac Effron. 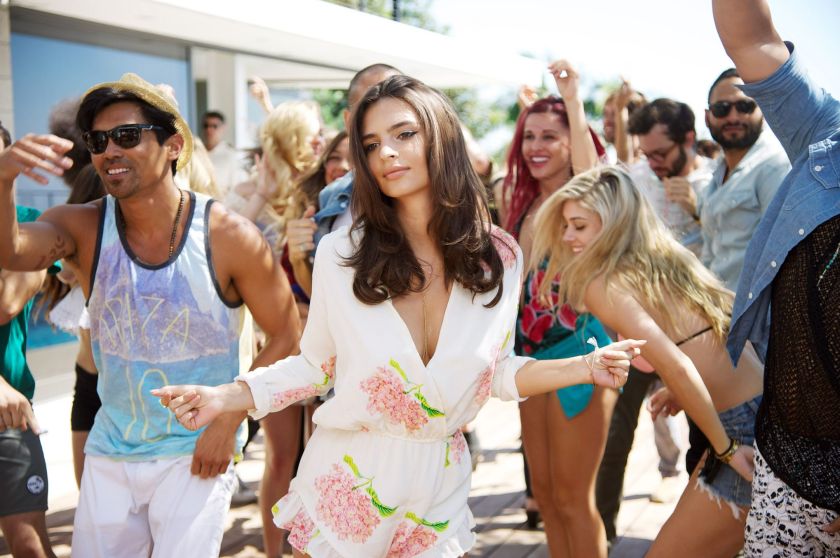 Emily Ratajkowski in ‘We Are Your Friends’ (Warner Bros. Entertainment)
Rue des Archives/Everett

Ratajkowski recently sat down with feminist author Naomi Wolf to discuss her sexuality for Harper’s Bazaar. Here’s Emily in her own words:

“I genuinely hit puberty before everyone. So I really was more sexual than my classmates. My teachers, my boyfriends, my parents’ friends didn’t understand how complex it all was. Because of third-wave feminism, I understood that there are all these f–ked-up ideals of beauty put on young women; that there was something to be scared about in the entertainment world. But yet the people I knew in my everyday life, they [didn’t realize] their faux pas, their missteps, and since they knew me it was that much harder because the comments felt personal.”

Read the full conversation between Wolf and Ratajkowski here. Watch her pose for the cover of GQ Turkey in the video below.