You just can’t hate the Golden State Warriors. (Unless you are a Boston Celtics fan or LeBron James — then you really, really hate the Golden State Warriors.) The recent NBA champs — who maintain their inexplicable perennial-underdog status despite their dynasty-level success — took to Market Street in downtown San Francisco Monday, celebrating their fourth title win in eight years, with a raucous, adoring crown of thousands; there were water guns, dropped rings and most noticeably, a smattering of sick shades.

Much like their deep shooting and dizzying ball movement, the Dubs’ championship parade sunglasses game was, in a word, elite. A sloshy Klay Thompson (the real one) rocketed around in traditional Klay fashion, sporting a pair of wayfarer sunnies that would’ve made any number of the Kennedy clan green with envy. Breakout star and resident Gen Z guard Jordan Poole was spotted in some very TikTok-friendly forest green frames. Sixth man of the people Gary Payton II wore shades that left us wondering where he parked the Vespa, and Steve Kerr looked like a Matrix extra, minus the leather pants. But the standout was, somewhat surprisingly, Draymond Green’s “fuck ’em” flat-top eyewear.

After some internet sleuthing and deductive reasoning, we’ve comfortably determined that Draymond’s sunnies are these acetate sunglasses, a baller move if we’ve ever seen one. This is not to say that the Warrior’s hustle-and-muscle isn’t already a stellar dresser — we just didn’t expect to see the Hedi Slimane-helmed French label Celine crop up on the Modelo truck. It just goes to show, life is full of surprises…and you should really invest in a pair of sick shades. Whether you have the half-band to blow on designer shades, a statement pair is now required for summer; sorry, losers don’t get to be choosers (the winners, in this case, being the Golden State Warriors).

As your sartorial head coach, we’ve selected a few styles to help you emulate the Warriors and their excellent eyewear. You may not be able to drain threes like Chef Curry (or clock in over 5’9″), but we’ll be damned if your sunglasses can’t shoot with some pro-level swagger. Below, NBA-inspired buzzer-beating shades that will surely win you the summer. 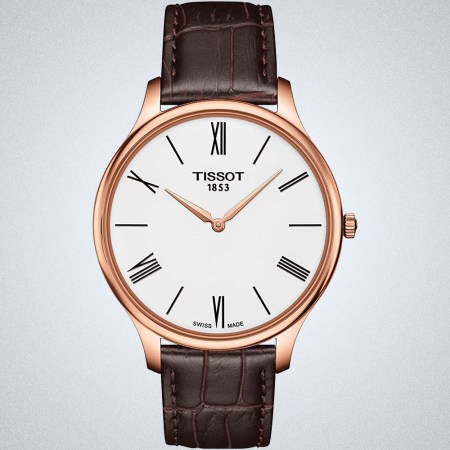 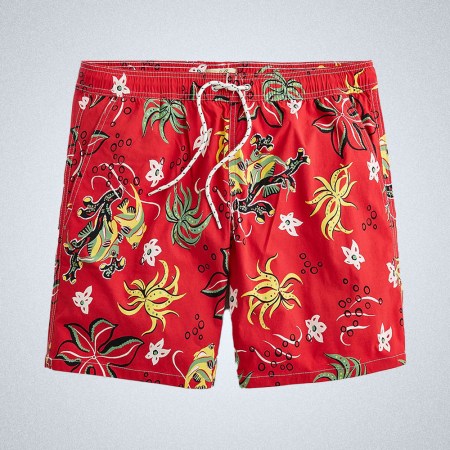 Save an Extra 50% on Discounted J.Crew Swimwear 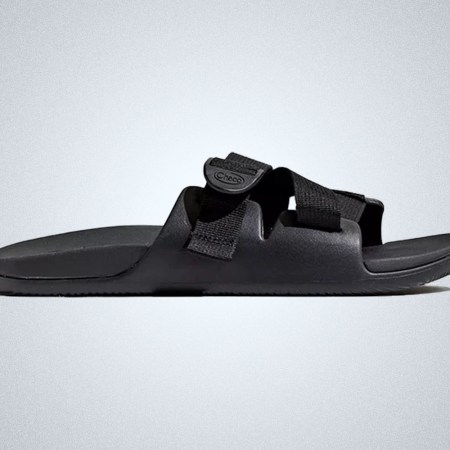 Slip Into Summer Savings With 50% Off Chaco Slides 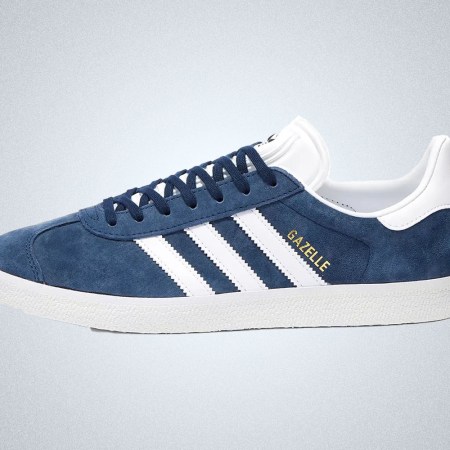 The Iconic Adidas Gazelle Sneaker Is on Sale at End Clothing

Inside the Long History of Florida's Deadliest Tree
You Should Break Up With Your Partner This Summer. Just Trust Me.
The Toyota GR86 Is One of the Last Affordable Sports Cars. Do You Care?
It's Never Too Late to Become a Runner. Here's How.
The 5-Planet Alignment Is Here — These Are the Best Places in California to See It