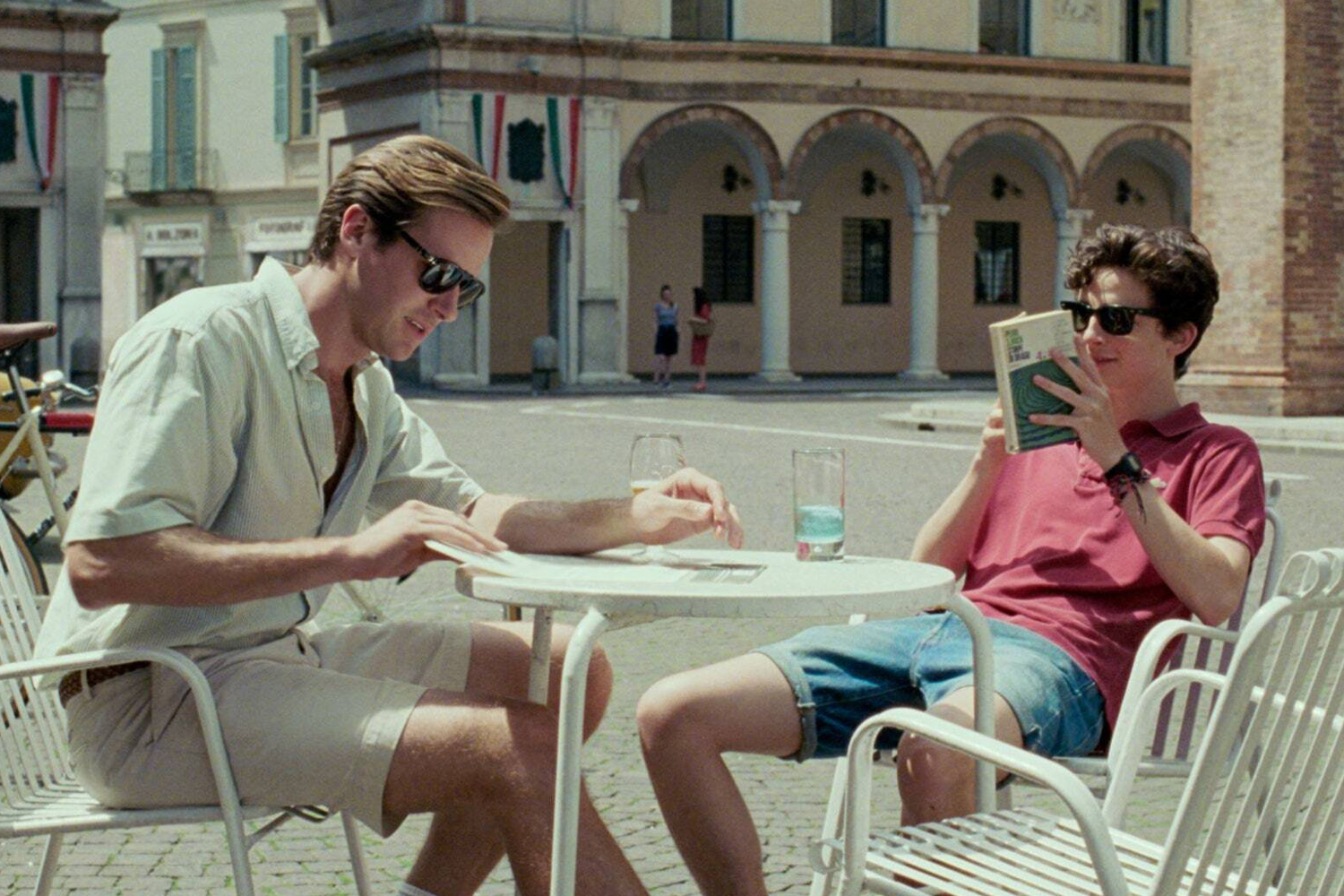 It’s been three years since Call Me By Your Name, Luca Guadagnino’s adaptation of Andre Aciman’s novel by the same name, yet every summer, without fail, the film experiences a renaissance. Before summer has even truly begun, Instagram and Twitter become littered with screencaps from the film.

Since seeing it in theaters the summer of 2017, my roommate and I have re-watched it every summer. We watch for the story, of course, and the soundtrack, and for the hope it inspires in us that we may one day a love as great as Elio and Oliver’s — but mostly, we watch it for the clothes.

The film takes place in 1983, but the style is evergreen. Were it not for certain signifiers of the era, like cassette tapes or the Psychedelic Furs’ Love My Way, the costumes lend themselves just as well to the summer of 2020 as they do the summer of 1983.

But referring to the clothes of the film as costumes feels too grand of a word, something better suited to describe contrived ensembles than the outfits worn by Chalamet and Hammer, which some across almost as an afterthought, in the best way possible.

But that said, the main characters each manage to demonstrate their own sense of style. Oliver (Armie Hammer), a doctoral student from New England, begins the film in starched oxfords tucked into voluminous pleated shorts, always accompanied by a pair of Persol 649s and Converse Pro high tops. Gradually, as he begins to adapt to the Italian lifestyle, his clothes become more relaxed, but always with an air of preppiness. His shorts grow noticeably shorter and are of the nylon variety; he allows his button downs to hang free and loose, unbuttoned to expose a Star of David nestled amongst an expanse of chest hair.

Elio (Timothée Chalamet) the younger of the two, displays his youthful boyishness through abstractly patterned swim trunks, band tees and Wayfarers. His feet are either clad in Chucks or navy espadrilles, a reflection of his acclimatization to summers spent in northern Italy. Our first encounter will Elio sees him in a faded red polo that hangs away from his body, paired with rolled up denim shorts. It’s a look that is favored by Elio throughout the film, the shorts remaining constant while the polo is swapped out for a blue and white striped one.

While the outfits of the two main characters serves as a reflection of their different upbringings and age, at their core they uphold the tenets of summer dressing. Because the clothes of the film are so accessible, the plot itself, and specifically the love story within, in turn feels attainable.

Solid and Striped The Day Short