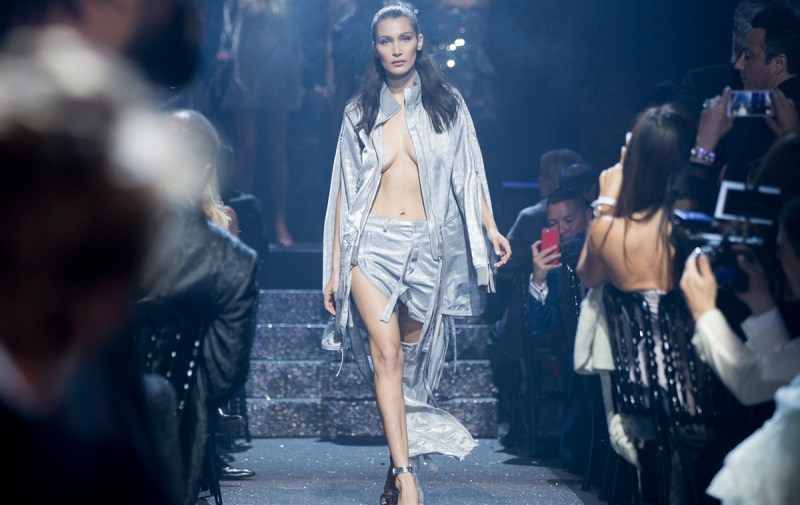 In a recent interview with Glamour magazine, supermodel and media personality Bella Hadid candidly discussed her career, how fame has impacted her life, and how she balances her busy schedule with managing Lyme disease.

Hadid left college to pursue a modeling career and became a bonafide celebrity within two years, appearing in ad campaigns for Calvin Klein and Marc Jacobs and landing an ambassador deal with Dior Beauty. The sudden notoriety caught Hadid off guard, and she’s still adjusting to it. “It’s still weird to me when people ask for pictures,” Hadid says, adding that “I’m still the same person I was, and I try hard not to change.” 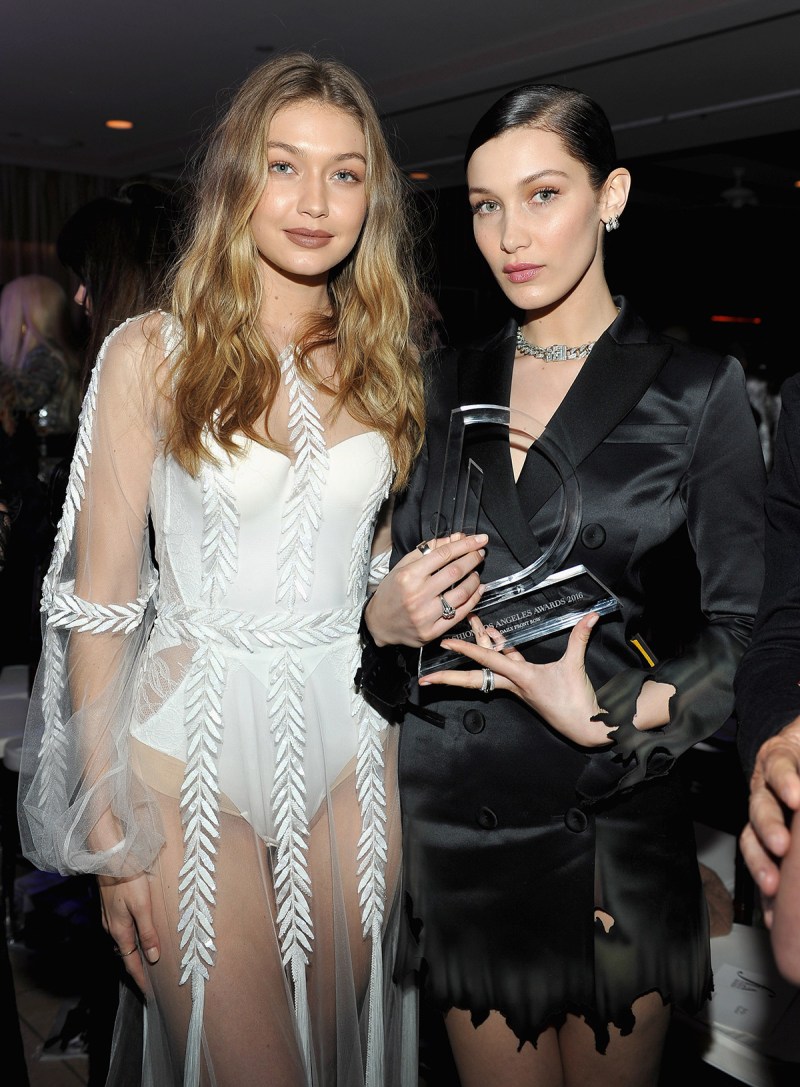 Hadid’s older sister Gigi is also a popular model, and their close relationship keeps Hadid grounded. They’ve been referred to as the “Olsen Twins of the modeling world,” which Hadid doesn’t exactly agree with, although she admits that “we’re definitely a lot more similar than people think. Sometimes we’ll finish each other’s sentences, or we’ll be the only people laughing. We’ve always been close.” 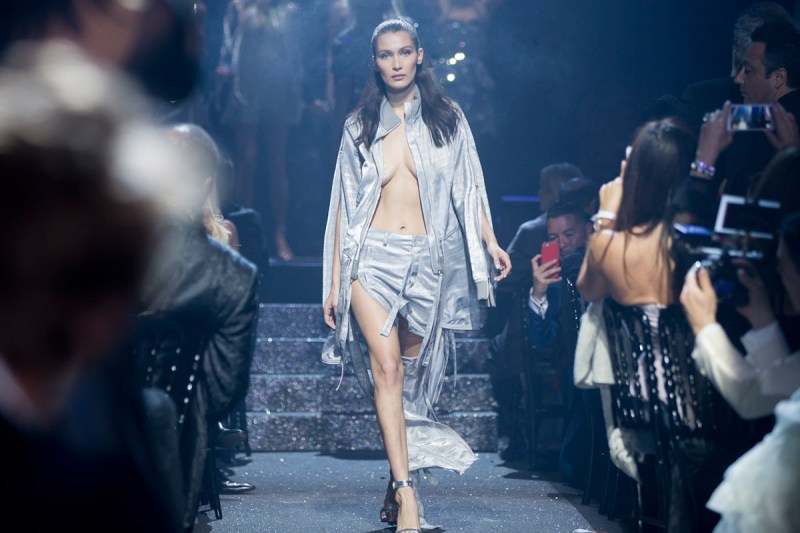 Bella Hadid walks the runway at the amfAR’s 23rd Cinema Against AIDS Gala at Hotel du Cap-Eden-Roc on May 19, 2016, in Cap d’Antibes, France. (Kevin Tachman/WireImage)
WireImage

Unlike her sister, Hadid has also publicly struggled with Lyme disease, something she’s had since she was 15. (Hadid’s mother went public about her and her daughter’s condition last October.) All the hoopla surrounding it initially worried her. “People are really mean about it,” Hadid says. “They always say that I don’t have what I have.” She describes the symptoms as a “brain fog” that drains her energy, and she’s had to reschedule campaign shoots around it. “I’ll occasionally get comments now like, ‘How do you have this disease if you’re working every day?’” she says. “But I didn’t want it to hold me back anymore.”

When asked about her work ethic, Hadid credits her parents with instilling that in her, and mentions her mother specifically as a guiding force in her life. “At the end of the day,” she says, “if you’re not working, somebody else is.”

Read the full interview at Glamour.