Losing Your Hair? Try These ‘Dos.

The best haircuts for guys goin' thin up top

No two ways about it: losing your hair ain’t no kinda fun.

It’s a blow to the ego. A leak in the reservoir of self-confidence. A subtle and unpleasant reminder that our youthful years are (ahem) receding in the rearview.

Sure, you can lather with Rogaine and pop Propecia like Pez, but for most, even that may not stem the follicular tide.

And in that case, a man oughta know how to bald gracefully, dammit — not hide beneath a ballcap, desperately clingling to the style of his more formative years.

We asked NYC coif maven Justin Virgil (master barber and InsideHook’s resident tonsorial expert) his advice on how a gent with thinning coverage should style it, based on a few common patterns. Herewith, his advice:

The situation: The hair above your temples is retreating on either side, leaving a peninsula of hair up front.

Virgil says: “A receding hairline that leaves a point is not reason for despair. The key with a pointy hairline is to split the difference between the lowest and highest points of the hairline by styling the low part up/to the side. An Anderson Cooper style butch cut or the more bohemian, messy top with clean tapered sides are two of my favorite cuts for this hair type.” 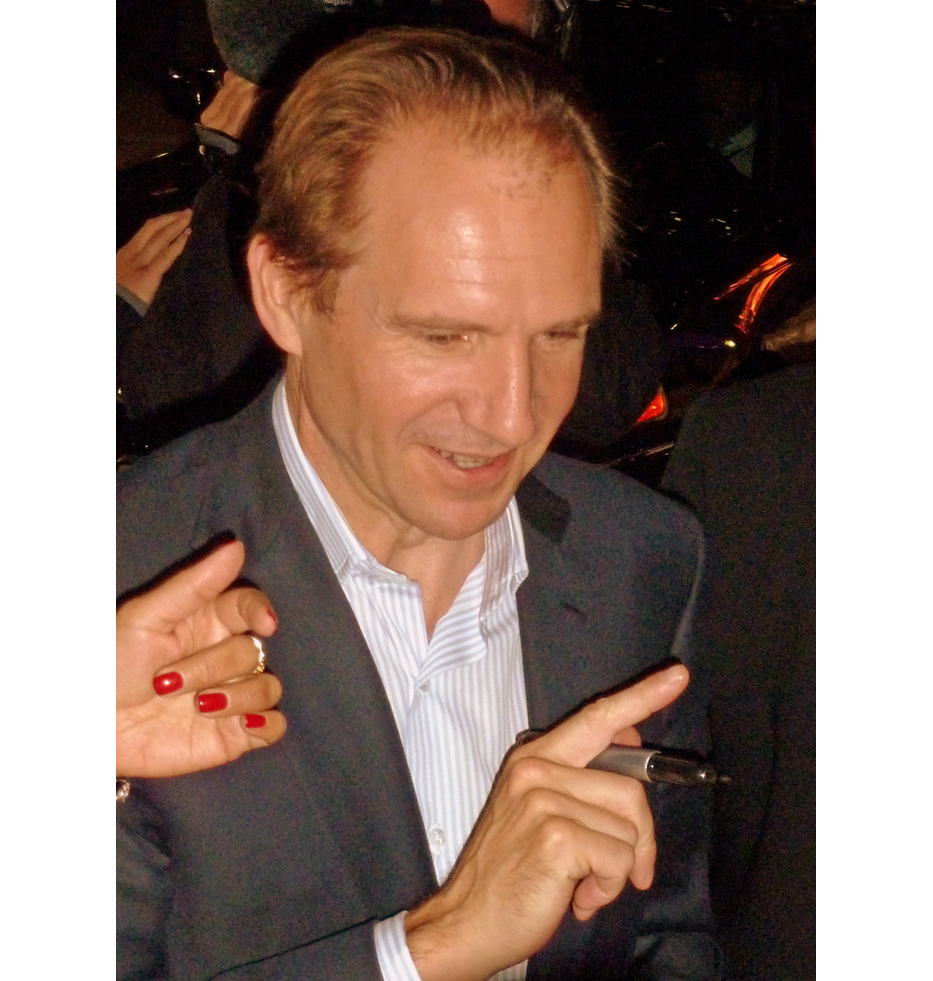 The situation: The aforementioned peninsula of hair starts to go as well, taking your entire hairline toward the back.

Virgil says: “If you don’t want to go straight for the buzz-cut, an even, shaggy cut is a good way to create fullness in spite of a top that is clearly going bald … 1.5”-2” all over, half an inch longer in the thinner areas and a shaggy edge that hugs the ears and is broken up along the neckline. The key is deep texture and thinning out of thicker areas so they really move. Especially good if you still have great hair color.”

The situation: You’re thinning on the crown, creating a reverse yarmulke effect.

Virgil says: “Hair loss in the orbital or crown is doing more to your own self image than how others see you. Out of sight, out of mind. Wear the cut you want. If you’re hellbent on hiding it, a mop top or pushback is the way to go. Basically, you want to keep enough hair to flop over the spot but in a natural way, never too forced. Go too long on top and gravity will pull the hair down and expose the bald spot. Three-to-six inches, no more.”

The situation: Your hairline is still pretty much intact, but the top is thin to the point you can see a lot of scalp underneath.

Virgil says: “Any guy who loses some hair contemplates the buzz cut. Chances are your fave athlete or celebrity has rocked it before. Look to them for the courage to try it for yourself. Attitude is the most important thing and a buzz cut says you’ve got it in surplus. Go for it. And then start to think about your beard.” 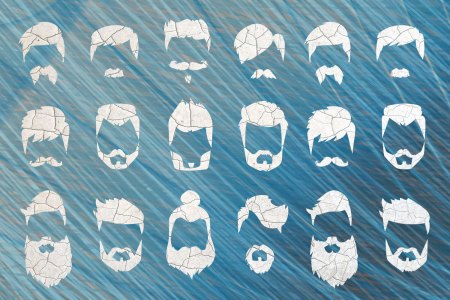 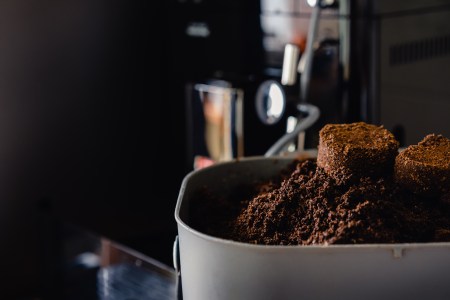