What Happens When NFL Kickers Miss

SAN DIEGO - JANUARY 17: Nate Kaeding #10 of the San Diego Chargers misses a field goal at the end of the second quarter against the New York Jets during AFC Divisional Playoff Game at Qualcomm Stadium on January 17, 2010 in San Diego, California.The Jets defeated the Chargers 17-14. (Photo by Rob Tringali/Sportschrome/Getty Images)
By Sean Cunningham 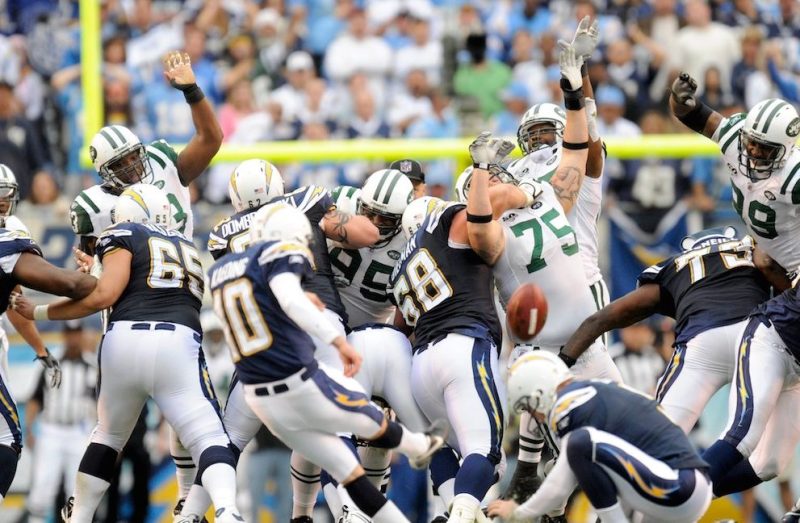 Your job: Make kicks. Whether you’ve succeeded or failed is instantly obvious to everyone after each attempt.

Sports Illustrated‘s micro-site, Monday Morning Quarterback, explores what occurs when a formerly “A” kicker abruptly drops to “F.” That’s what happened to the San Diego Chargers’ Nate Kaeding, who missed three field goals all regular season in 2009; then missed three in a playoff game against the New York Jets, which his team wound up losing by—you guessed it—a field goal. This inspired jokes including, “Heard that Chargers kicker Nate Kaeding tried to shoot himself, but all his bullets ended up either short or wide left.”

Kaeding had made the Pro Bowl and been named First Team All-Pro that season, but it meant nothing in light of his failure.

Kickers have the longest average career of any NFL position (4.7 seasons) and they take far less physical damage than a running back or a lineman, but it is still a harsh career, one Matt Bahr explains this way: “If you’re having a rough day, you have to stay with it. You have two rough days, you’re getting fired.”

To read the first installment of a three-part series on this all-or-nothing job and how kickers prepare themselves to deal with the days when they come up short, click here. 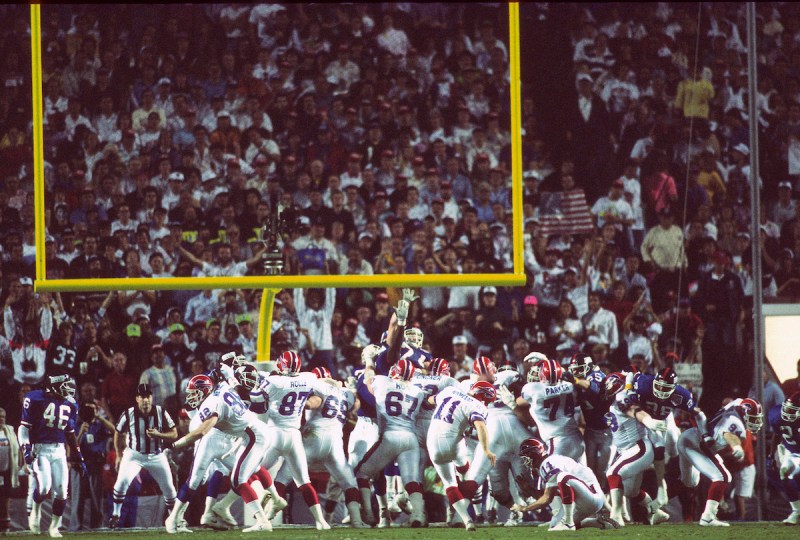