22 Questions: Why Would Anybody Invite the Washington Wizards? 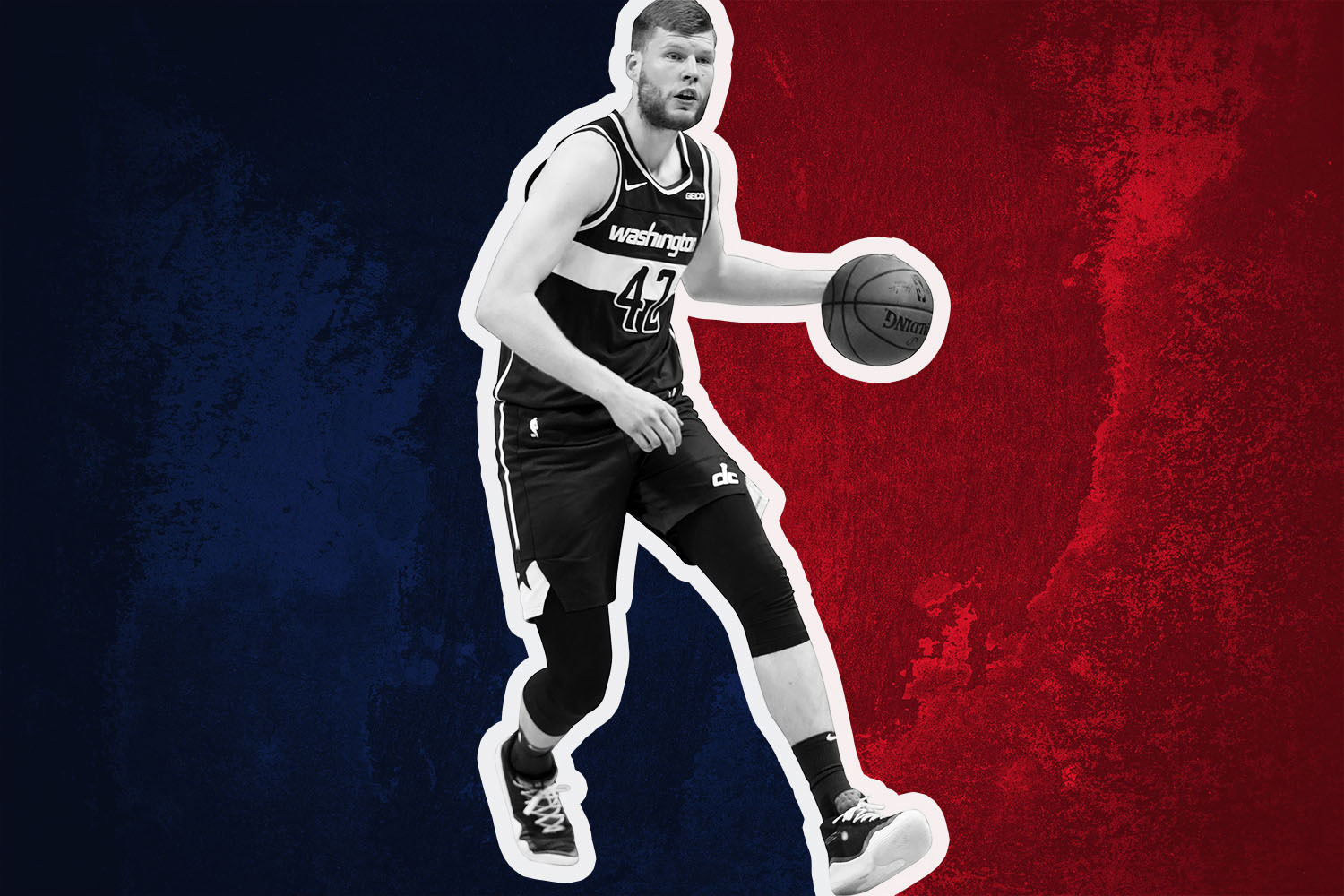 The Washington Wizards are 24-40, with an average point differential of -4.0. They are quite literally the second-worst defensive team in NBA history, allowing 115 points per 100 possessions and closing out on shooters with the enthusiasm of Roman prisoners being led to the lions’ den. At 5.5 games behind the eighth-seeded Orlando Magic, they have a 4% chance of making the playoffs, according to 538’s prediction model. Vegas odds list them as a +100,000 underdog at winning the Finals, which is still a terrible value; their implied 0.1% chance of becoming champions somehow feels optimistic.

At full strength, this team produces a high-scoring chaos that makes them an underratedly entertaining team — Bradley Beal is awesome, Davis Bertans darts around screens like a giant Klay Thompson, it’s fun to call Gary Payton II “The Mitten” — but one that’s inessential, nonetheless. This is the kind of anonymously bad team that is endemic to every professional sport, playing out a series of gray, forgotten games that serve no significance beyond providing fodder for the ESPN ticker. And that was the Wizards at their best. Bertans, a journeyman big who exploded this season as the game’s best and ballsiest shooter, won’t travel with the team to Disney World, presumably to avoid any injuries that could endanger the massive pay–day he’s due this summer. Similarly, Beal, the Eastern Conference’s leading scorer and a legitimate star, announced on Tuesday that he will also be absent.

Under normal conditions, Beal’s and Bertans’s decisions would be a footnote — the NBA’s load management dogma prescribes that good players shouldn’t risk getting hurt in meaningless games. During a standard 82-game season, the Wizards would not be expected to make an earnest run at the playoffs and scrap for wins; in fact, they’d be lambasted for being short-sighted if they did. Rather, they would shift into tank mode for their remaining games, losing as much as possible and giving serious minutes to inchoate young players like Rui Hachimura, Jerome Robinson, Thomas Bryant, Ricky Lapidus and Garrison Matthews. (If you can identify which one of these guys was my 11th grade English teacher and not an NBA player, you probably watch too much basketball.)

Accordingly, when taken in context of the NBA’s new normal, the Wizards’ inclusion is an indictment of the whole operation. Since announcing the plan to finish out the season, the NBA has acted as if this is some great feat of humanitarianism. To be sure, there are lots of valid explanations for why the NBA should resume its season, even in the middle of a pandemic. The idea that the Washington Wizards will somehow heal a broken nation is definitely not one of them.

“The incremental [financial] difference between, at this point, playing and not playing, isn’t nearly as great as people think,” Commissioner Adam Silver told ESPN last month like a liar, “especially given the enormous expense in putting this on. Really, it’s more a sense from the entire NBA community that we have an obligation to try this, because the alternative is to stay on the sidelines … in essence, give in to this virus … For us, we feel that this is what we do: We put on NBA basketball. We think that for the country, it’ll be a respite [from] the enormous difficulties people are dealing with in their lives right now.”

While this is a nice sentiment, it’s only believable if Silver is talking to an audience of moon-eyed chumps.  The primary impetus for the NBA to return is obviously to make money — and that’s fine! Otherwise, it would have to be a total coincidence that instead of skipping straight to the playoffs, the NBA invited a bunch of non-competitive teams and scheduled the exact number of regular season games necessary to avoid violating their deal with regional sports networks, and it would have to be pure stupid happenstance that this is all taking place at Disney World, a property owned by the league’s biggest partner. The NBA is a business and businesses exist to make money, but it’s disingenuous for them to pretend otherwise.

What’s more, nobody benefits from more exposure to the Washington Wizards besides the NBA and the web of businesses that profit from the league. At best, they sneak into the playoffs and summarily get detonated by Giannis Antentokounmpo and the Milwaukee Bucks; at worst, a member of their traveling party gets sick and compromises the bubble.  The franchise itself isn’t especially psyched, as evidenced by the fact that Beal and Bertans are nursing “injuries” with no repercussions. The fans aren’t exactly clamoring for more of that sweet, sweet ‘Zards content either, since as of February, their local TV ratings were down 47% compared to last season.

None of this is to say that the season needs to be canceled. On the coronavirus front, the proposed bubble is Fauci-approved. Despite being in Florida, the bubble is probably among the safest places in America, which is admittedly a very low bar. After players threatened to boycott over concerns about their ability to use this platform to advocate for social justice, the league listened to them and enacted a series of changes, albeit performative cosmetic ones that are amenable to ghoulish owners like the DeVos family. Ultimately, the NBA’s season should resume and it might even be a force for good when it does. There’s just no reason for the Washington Wizards to be part of it.