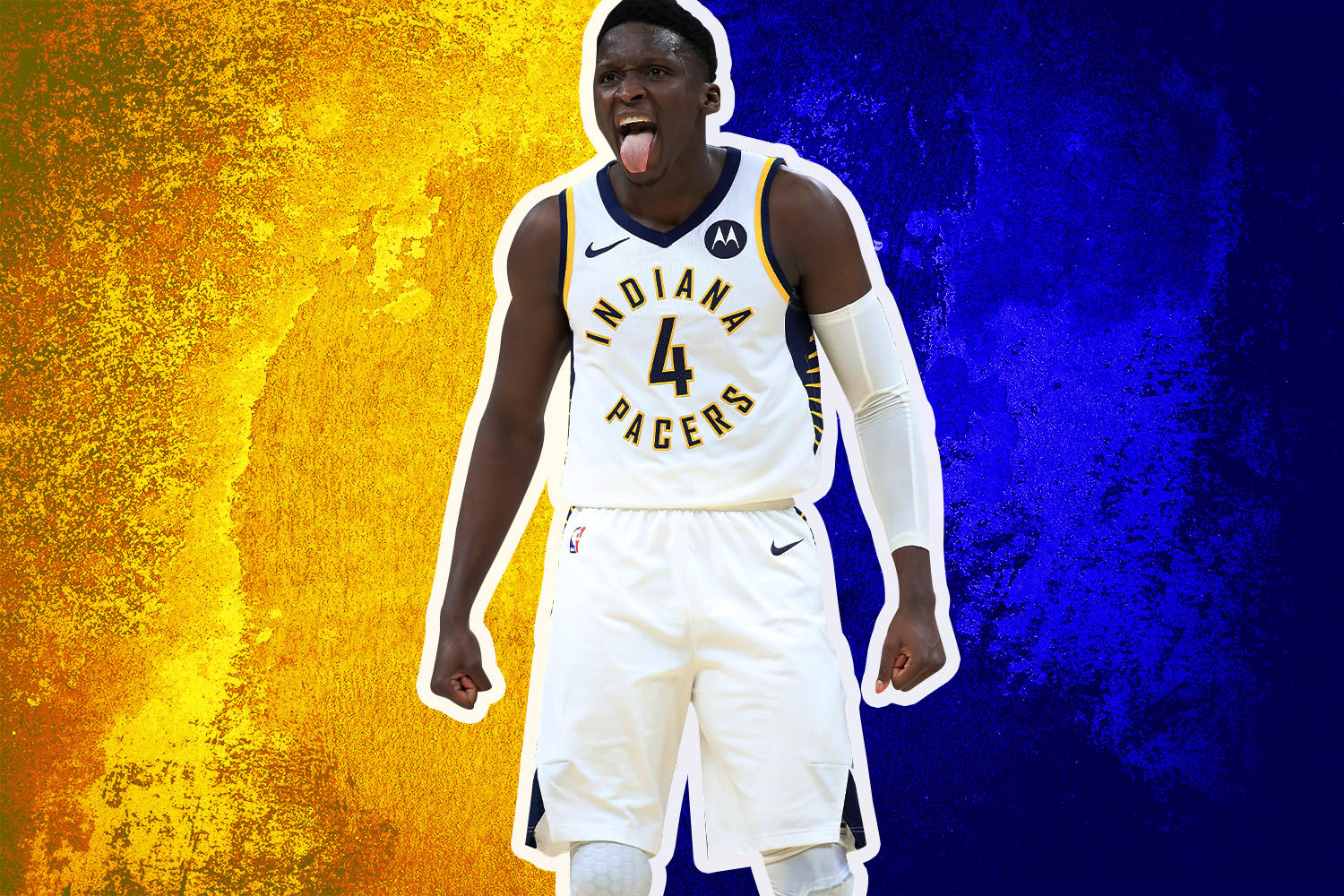 If you haven’t watched the Indiana Pacers this season, nobody is going to judge you. Although the Pacers ran up a 39-26 record on the way to the Eastern Conference’s fifth seed, they did so without truly excelling in any particular aspect. Here was a pretty meh offense (18th in offensive rating) propped up by a pretty good defense (7th in defensive rating) and a plodding pace of play (25th) that aims to strangle the possessions out of each game. The few stats where the Pacers are among the league’s best: two-point field goals made, two-point field goals attempted, turnover percentage and screen assists. And while these stats are important, they’re aggressively unglamorous, the equivalent of leading the league in waterpik usage.

In this light, the Pacers established themselves as one of the most effective, least attractive teams. And yet, with the possible (probable?) return of star shooting guard Victor Oladpio, the Pacers could threaten to make a run in an Eastern Conference without a well-defined second-best team.

During Oladipo’s absence, power forward Domantas Sabonis has become the Pacers’ offensive hub after previously serving as their sixth man. A genius at manipulating and creating space with his body, he’s basketball Vantablack, absorbing and canceling the energy of his defenders. Unlike gaudily muscled forwards like LeBron James or Giannis Antetokounmpo who send defenders careening backwards, Sabonis simply deadens them, leaving them frozen and inert, unable to bother him. He’s freakishly strong and he wants everybody to know it: he seals defenders deep underneath the basket; slipping a screen would be an unearned mercy.

What makes Sabonis special is that he pairs this brutishness with skill and touch — one doesn’t average 18.5 points and 12.4 rebounds per game on strength alone. In the post, Sabonis has all the moves, unsettling opponents with shot fakes, face-ups and drop-steps so that he can clear space to unfurl a hook shot with his left hand. Beyond the low block, Sabonis is not only a capable mid-range shooter, but also a canny passer who’s racked up more assists than all but two other big men.

On the perimeter, summer acquisitions T.J. Warren and Malcom Brogdon provide some off-the-dribble gusto, while center Myles Turner is a capable floor-spacer. While he’s worked to extend his range, Warren, at heart, is an anachronism, scoring 18.7 points per game while fighting at the vanguard of the mid-range revivalist movement. It’s not too hyperbolic to say that he would’ve vied for scoring titles if he played 40 years ago.

Whereas Warren is primarily a finisher, Brogdon is the Pacers’ best ball-handler. To be sure, he is overextended in his current capacity (he’s posted by far the worst shooting percentages of his career), but he’s largely met the challenge of being the only Pacer wing or guard who can reliably cause good stuff to happen, putting up 16.3 points and 7.1 assists per game. Brogdon lacks above-average athleticism, but performed at an all-star level this season all the same thanks to his craftiness and strength. Notice a trend?

Without Oladipo, the Pacers are fine, maybe even good; they’re tough enough and smart enough to grind out a bunch of wins in the regular season against the dregs, but would be first-round fodder against a more talented team. Oladipo, though, totally changes the Pacers’ calculus, if he’s healthy. In addition to being “made for you to enjoy / And it’s just for you and only you, your sex toy,” Oladipo is the sole Pacer with all-NBA upside, as demonstrated by his monstrous 2017-2018 season. Before rupturing his quad tendon last January, Oladipo displayed a kind of lupine determination, always crouching, always attacking. On offense, he’s perpetually low and balanced, ready to charge to the rim or bury a jumper over a back-pedaling defender. He’s also one of the league’s best guards at the other end of the floor; crouched in his defensive stance, there’s a sense that he’s simply loaning the other team the ball and he’ll take it back whenever he wants.

A two-time all-star, Oladipo allows for his teammates to return to more natural roles, able to bear a heavy load as a scorer and a passer. Even if Oladipo’s playmaking is merely solid, his newfound presence will optimize the roster to a degree. When Oladipo is in the lineup, Brogdon can reassume his duty as a lethal secondary option rather than a stressed leading man. Likewise, the threat of an Oladipo drive frees Turner for threes and opens up space everywhere for Warren and Sabonis.

To be fair, the Pacers probably wouldn’t be able to legitimately challenge the Bucks even if they could add half-a-dozen more Oladipos. But outside of the Bucks, the East’s crowded business class is full of smart, tough teams that compensate for a lack of star power with collective skill — a glut of teams that a healthy Pacers can more than compete with. It’s probably overly optimistic to assume that Oladipo can instantly rediscover his pre-injury form after playing in just 13 games this year, but in Brogdon, Oladipo, Warren, Sabonis and Turner, the Pacers have a five-man unit of scalable and interlocking talents, each of them magnifying and maximizing their teammates. The NBA’s resumption will be a sprint through the season and into the playoffs, but Indiana now has the talent to keep pace. 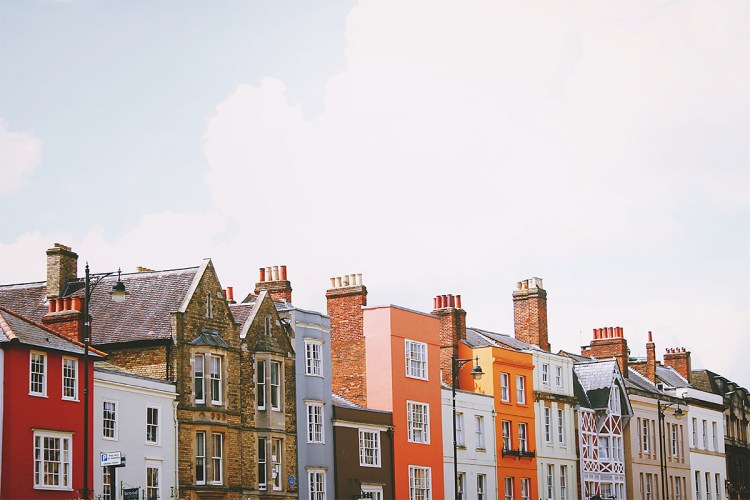