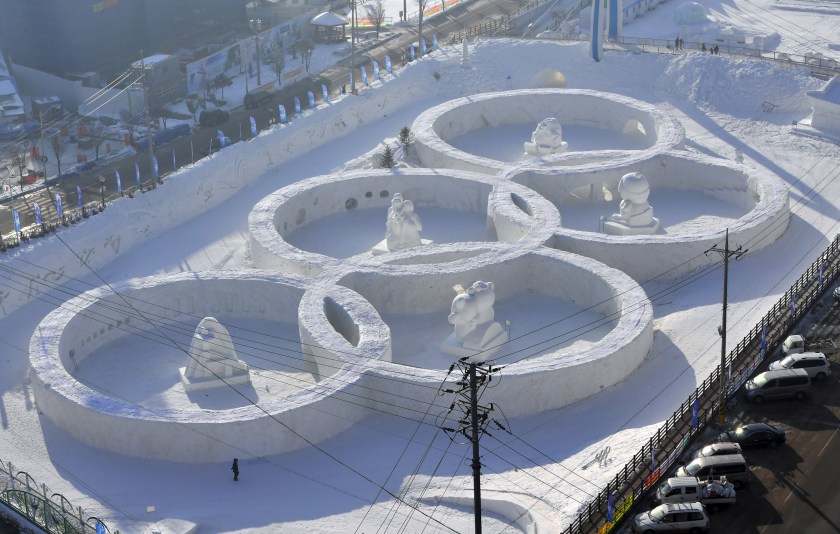 This photo taken on February 4, 2017, shows the snow sculpture shaped of the Olympic rings at the town of Hoenggye, near the venue for the opening and closing ceremonies for the upcoming Pyeongchang 2018 Winter Olympic Games, in Pyeongchang. (Jung Yeon-Je/AFP/Getty Images)
AFP/Getty Images

A year from now, Pyeongchang will host the XXIII Winter Olympics. But before the cauldron is lit, athletes have to battle their way to onto their country’s team roster. While a lot can happen between now and then, there a number of athletes who’ve already singled themselves out as potential stars of the upcoming games. From Olympic veterans to rising stars ready to break out, RealClearLife takes an early look at the athletes that could make it to the podium in 2018.

After earning a gold medal in the last Olympics at just 18, Shiffrin is a clear front-runner in alpine skiing, alongside teammate Lindsey Vonn (see below). The young skier has been dominating the slalom this year. The favorite to take her third world championships slalom title, she could also win her first title in giant slalom if the stars align for her in Switzerland. Shiffrin currently leads in the overall World Cup standings. 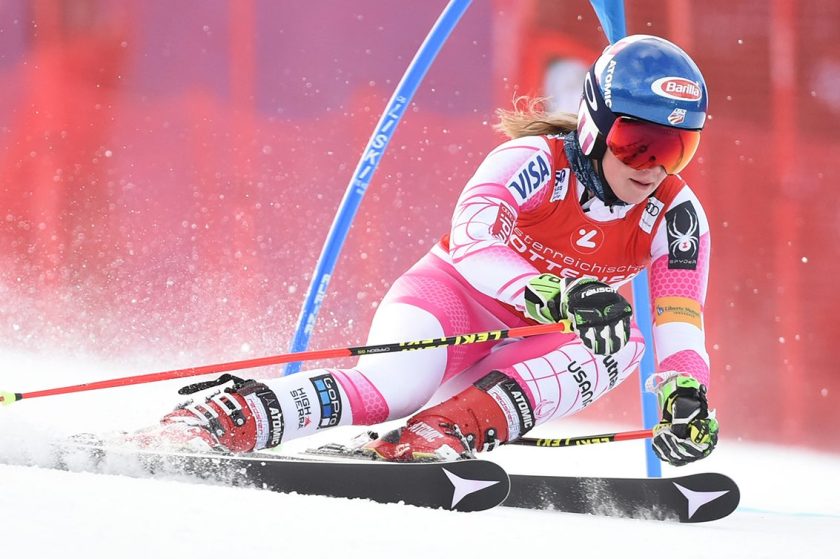 If anyone has enough motivation to win, it’s oft-injured Lindsey Vonn. The downhill skier came back from an arm injury back in November to win a bronze at this year’s world championships (she captured gold back in 2009). This has become somewhat of a routine for Vonn, who missed the Sochi games after tearing her ACL in late 2013. The American skier’s most formidable competition comes from Slovenia’s Ilka Stuhec, the new downhill world champion (that is, if they both make it to the games). 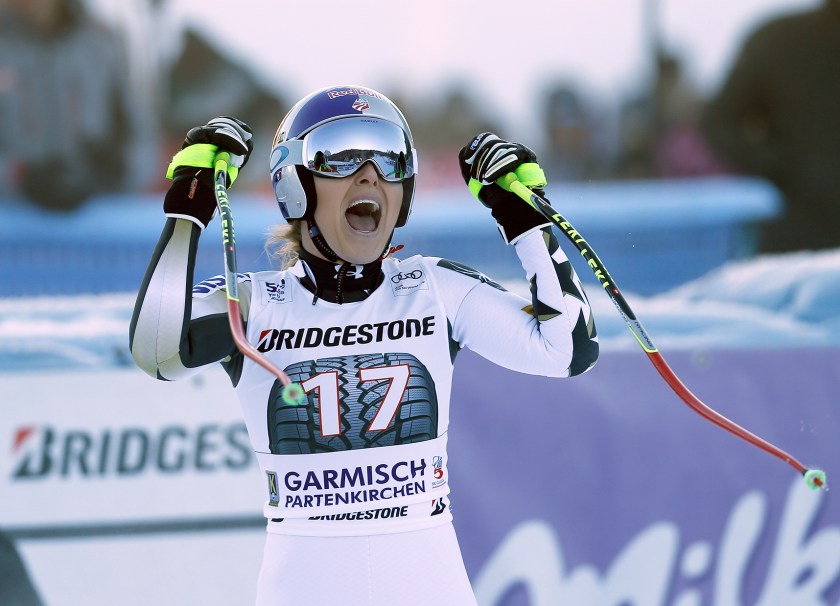 Always a groomsman, but never a groom. The Austrian alpine ski racer has been a dominant force at the men’s World Cup since he first began competing in 2007. Unfortunately for Hischer, he’s been unable to translate his five consecutive titles to that level of success in the Olympics. That said, Hischer won silver in the giant slalom in 2014. He’s the front-runner in the upcoming games for both giant slalom and slalom. 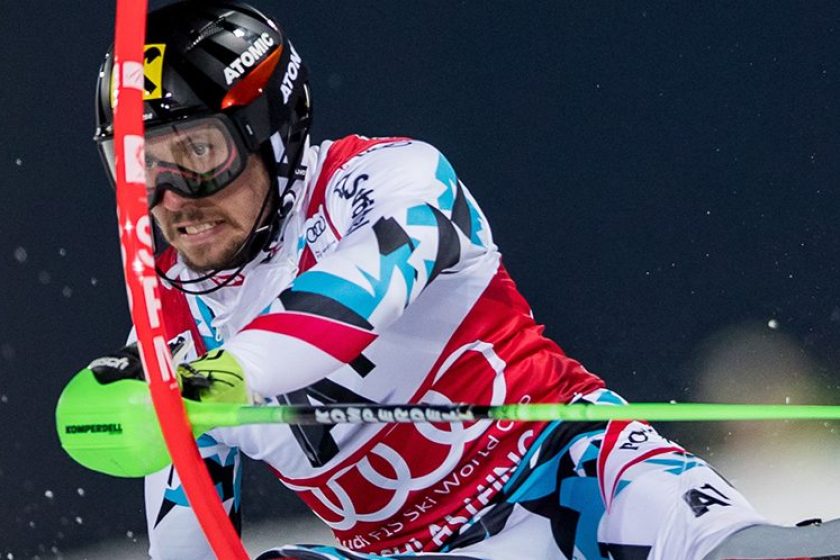 At the age of 12, this Estonian became the youngest X-Games winner in slope style. Set on etching her name in the annals of the sport’s history, Sildaru followed up her performance with a win in the same event the following year to become the youngest with two gold medals at the X-Games. Now 14, Sildaru looks to blow away the competition in her first Olympics, and she’s got a pretty good shot at doing it. 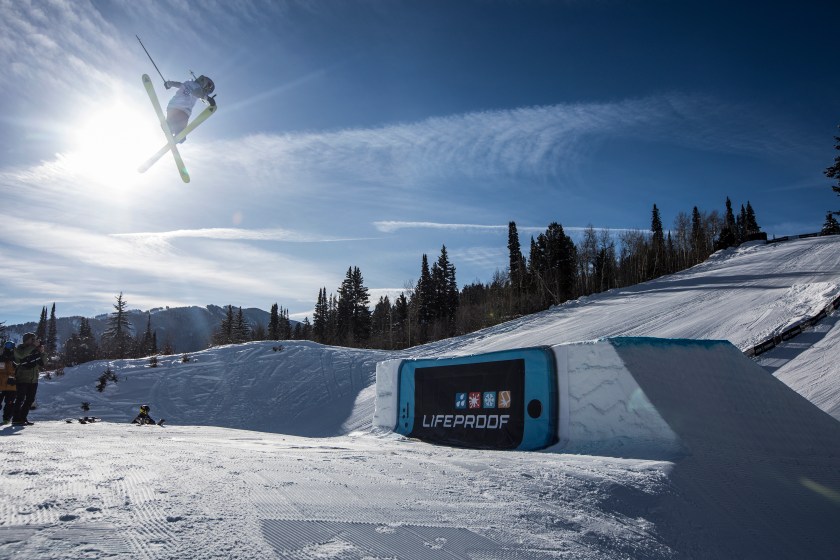 After winning gold in Sochi just two months after tearing his ACL, France’s Pierre Vaultier became a household name in the nascent Snow Board Cross event. Vaultier will most likely be going into Pyeongchang with some momentum behind him. The French snowboarder has been racking up wins this season so far, and is in the running for the top slot in World Cup rankings. 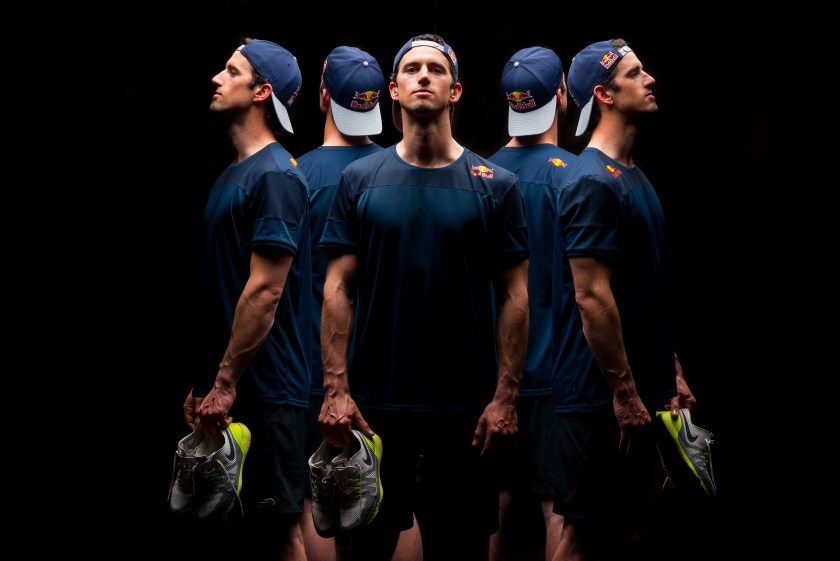 Pierre Vaultier of France poses for a portrait at an Red Bull Athletes Shoot, in Rouen, France, on May 7, 2016. (Vincent Curutchet/Red Bull Content Pool)

In 2018, the Norwegian cross-country skier will be looking to return to form. Pulling in four medals at the 2010 Winter Olympics, Northug earned two gold, one silver, and one bronze. But since then, he’s struggled. At 31, the Norwegian’s Olympic chances are dwindling—and that may be due to his off-the-mountain partying (in 2014, he served 50 days in jail for drunk driving). Despite this, Northug has become an icon in his home country (he even had his own reality show at one point). 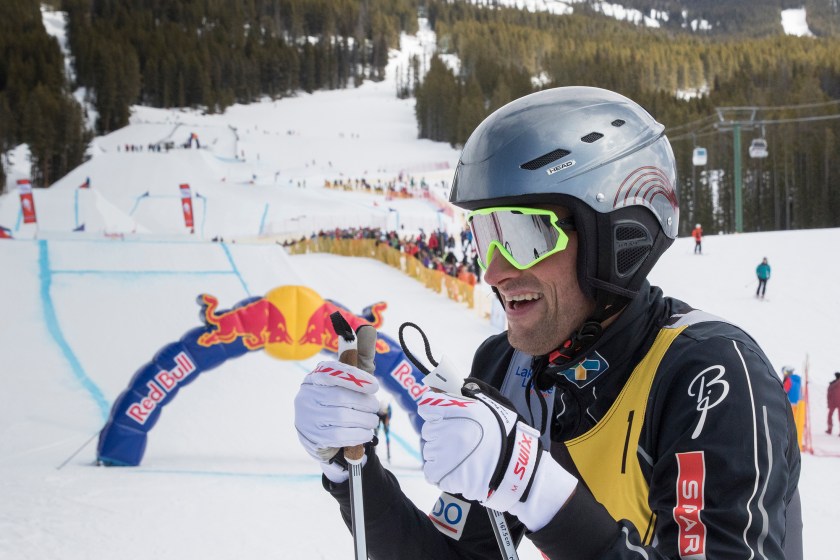 In Sochi, the American figure skater had a disappointing twist of fate after being heralded as the sport’s next rising star. Gold was on the bronze medal-winning U.S. team, but she placed fourth in singles. Following the 2014 games, Gold worked her way to the podium nine times over two seasons until she hit a speed bump at the 2016 world championships. With a new coach in her corner, all signs point to success for Gold.