22 Questions: Can the Sacramento Kings Get Out of Their Own Way? 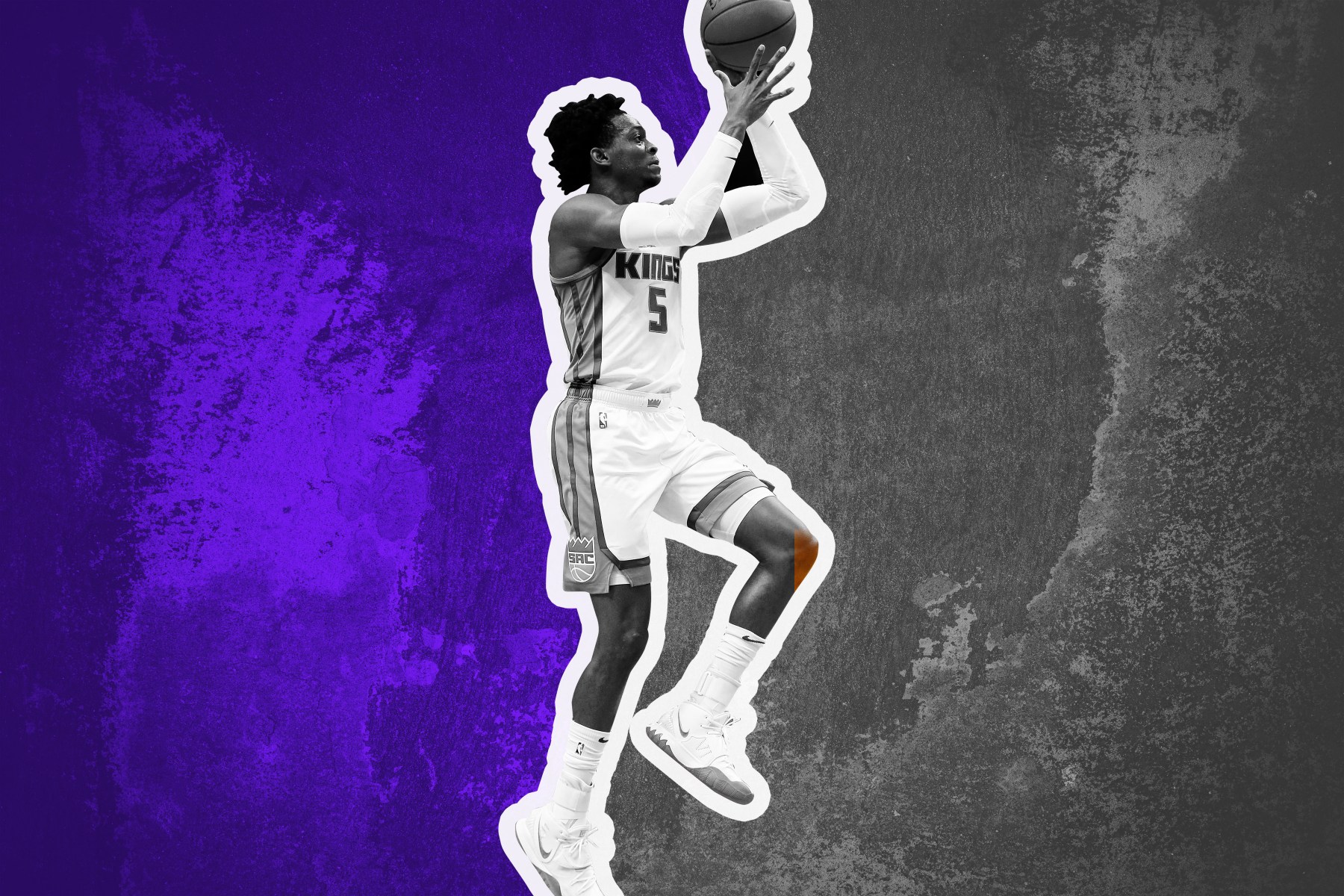 What is it the poet said? I wanna go fast. And so it goes that the Sacramento Kings arose in 2018-2019 as one of the NBA’s speediest and most exciting franchises. Led by quicksilver point guard De’Aaron Fox, the Kings broke out of their decade-plus doldrums thanks to deadeye three-point shooting and an aggressive, turnover-forcing defense. Not only did the Kings lead the NBA in fastbreak frequency, they were able to capitalize on those opportunities, ranking as the league’s fourth-most efficient transition team, according to Cleaning the Glass. Sure, Fox’s struggles to make shots off the dribble — and the rest of their rotation’s struggles to just dribble — limited their halfcourt offense, but that general toothlessness was masked by a ruthless, relentless transition attack. So this year, it makes perfect sense that the Kings have abandoned their running and gunning ways and lazed into the 25th fastest pace in the league, right?

Having fired Dave Joerger, the coach who orchestrated their turnaround, the Kings appointed Luke Walton. Formerly Steve Kerr’s deputy in Golden State and LeBron’s valet in Los Angeles, Walton seemed like a natural fit in Sacramento; nobody would mistake Fox for LeBron or Buddy Hield and Bogdan Bogdanovic for the Splash Brothers, but the Kings presented an intriguing collection of interlocking talent all the same.

This season, though, has been a clear step back, for reasons both obvious and hidden. Beyond the shift in coaching philosophy, the roster has been hit with injuries, which they largely avoided last year: Marvin Bagley, III (51 games), Richaun Holmes (25), Fox (19 games) and Bogdanovic (11 games) have all missed significant time. What’s more, development isn’t linear; it was probably overly optimistic to assume that the Kings would continue their quick ascent. Instead, they endured incremental regression across their roster: Fox’s low-volume three-point shooting dipped; Hield lost his spot among the truly elite shooters in the league and then in the Kings’ starting lineup when he couldn’t quite maintain his mega-elite shooting percentages. Worst of all, Bagley, the second overall pick in 2018 (directly ahead of Luka Doncic), was unable to stay healthy or productive. If you have a Kings fan in your life that you hate, be sure to tell them daily that Luka Doncic had more triple-doubles this year than Bagley had assists.

After an 0-5 start to the season, it was clear that this brief era of good feelings was over before it even begun. This wasn’t quite a reversion back to the days of Kangz memes and Jimmer Fredette and embezzlement and open flirtation with every metropolitan area in the country, but it was somehow more frustrating, yet another reminder that for this Kings’ current regime, even unremarkable competency might be too much to ask.

Still, the Kings are squarely in the playoff hunt as the NBA moves to the Magic Kingdom. Just 3.5 games out of the playoffs and with the third-easiest schedule, Sacramento is the lone team with a legitimate shot to ruin the NBA’s fantasy of a Ja Morant-versus-Zion Williamson showdown in the new format’s potential play-in game. In particular, the Kings’ two games against the New Orleans Pelicans represent a clear chance to separate themselves from the glut of teams competing for the eighth seed, especially if the Kings regain the mojo they had when they won 13 of their last 20 games.

Although overtaking the Grizzlies and the Pelicans is unlikely, this will be the first time in months that the Kings will be healthy across the board and able to deploy their full complement of talent. Fox is the fastest player in the league and, even more crucially, he knows it. Against Fox, no defense appears sturdy enough to avoid being cut open and having its cakey inside revealed to the world; more than simply blitzing headlong into defenses, he controls his stride and his tempo, freezing help defenders before either flinging a live-dribble pass to an open shooter or dashing in for a lay-up. The Kings have wisely built a collection of players well-suited to magnify that skill, attacking defenses in the exact spots that Fox compromises: Bogdanovic is a heady secondary playmaker, able to hit tough shots but also keep the offense flowing with penetration or a swing pass. The 6’10 Holmes was a revelation before his injury, ranking as one of the league’s best interior defenders and alley-oop threats. Even the maligned Bagley isn’t that bad, especially if he can play center full-time, where he can outrace seven-foot plodders.

Additionally, Walton vowed that he wants to play faster over the next eight games, although the sincerity of that is unknown. Under Joerger, the Kings traced the outline for a simple and deadly attack: fastbreaks and Fox, surrounded by shooters and rim-running big men. That blueprint still remains — the Kings’ personnel this year is the same as last year’s and might even be better after Holmes’s emergence. As such, Orlando presents a chance for the Kings to change the narrative of their season and their franchise, but only if they can rediscover themselves first.