Why Patrick Mahomes Is a $500-Million Bargain for the Chiefs

Despite the sticker shock, Mahomes has afforded KC plenty of flexibility to build around him 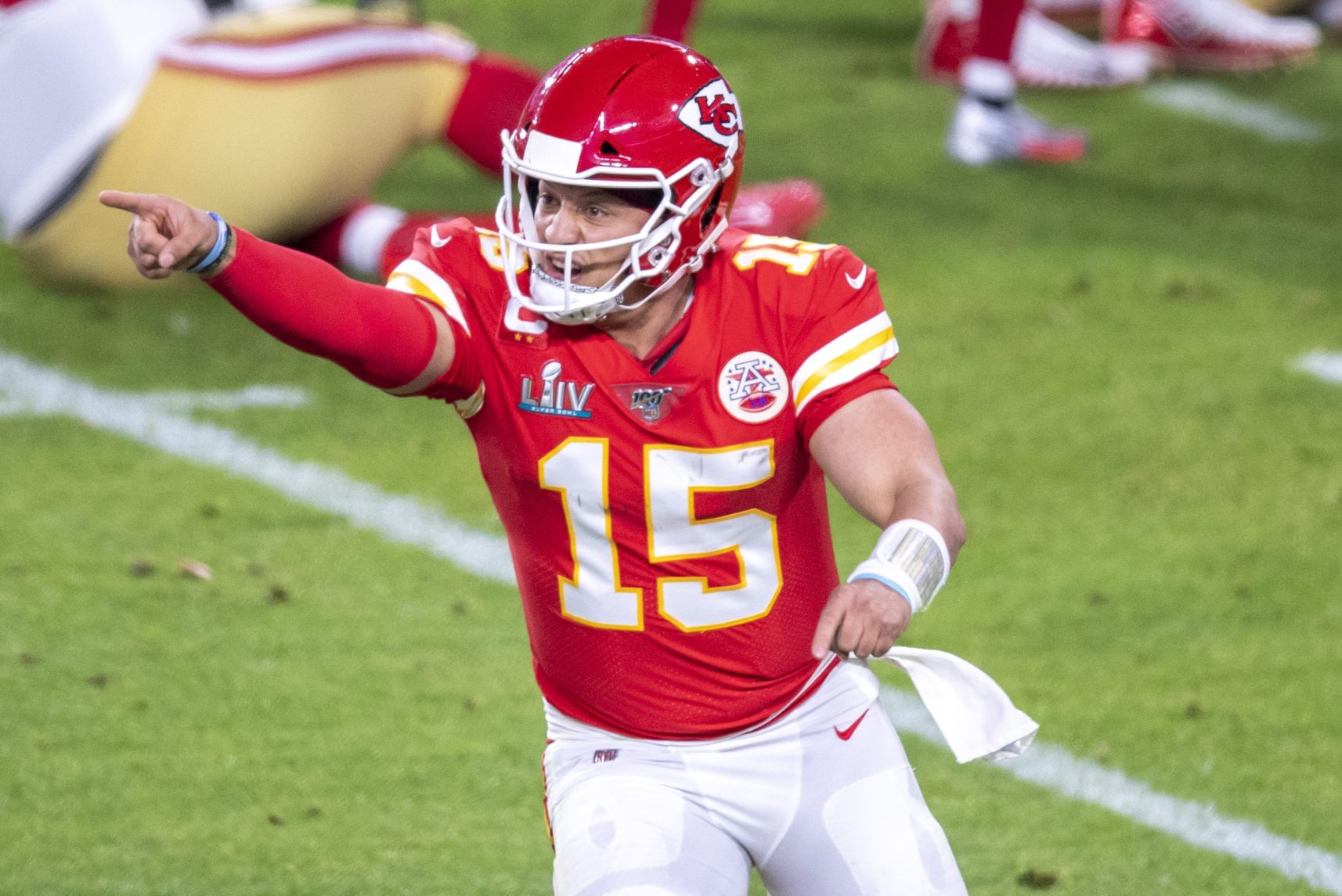 Last year, during his final season with the Patriots, Tom Brady was paid $23 million by the team, the highest amount he ever made during his 20 seasons in New England.

Though it seems he ultimately tired of it, taking his talents to Tampa Bay for an improved contract in 2020, Brady’s willingness to take below-market deals and leave millions on the table helped the Patriots to field a competitive team and compete for Super Bowls for the better part of two decades.

Which brings us to Patrick Mahomes.

On its face, a record-shattering 10-year extension that could be worth more than $500 million sounds like the kind of contract that could hamstring a franchise for years if anything goes wrong (like, say, an injury to their golden goose). But dig a little deeper, and it’s clear that Mahomes actually committed to a Brady-esque package that lays the foundation for a new dynasty in Kansas City.

Though concerns about the future of the salary cap were undoubtedly a factor in Mahomes “settling” for a contract that contains $477 million in “guarantee mechanisms” and may be worth as much as $503 million with incentives, the structure of the deal will allow the Chiefs plenty of room to compete for free agents and re-sign other players.

For one, the contract only contains $63 million in fully guaranteed money (though $103M more is practically guaranteed) and $141 million in injury guarantees, which gives the Chiefs some long-term flexibility without doing any short-term damage to the team’s salary cap.

The reason for that is the aforementioned “guarantee mechanisms” in the deal — essentially yearly provisions that allow the team to cut Mahomes and become a free agent or exercise the option to keep him while locking in an annual roster bonus. It’s a little complicated, but the move allows the Chiefs to decide whether the contract will continue one year at a time. As the deal also contains a no-trade clause, Mahomes is stuck in Kansas City as long as the Chiefs want him there, and they have no obligation to change the terms of the contract. However, if they do want to alter it in order to manipulate future cap space, the year-to-year structure of the contract should allow for that as long as Mahomes is willing to play ball.

While that isn’t necessarily a bad thing, Mahomes will end up being paid a fraction of what he deserves by the end of his deal if the NFL’s post-corona salary cap rebounds over the next decade.

As Jason Fitzgerald of OverTheCap notes, Mahomes is “probably undercutting himself,” as his deal will not increase in value in a proportionate way to the NFL’s quarterback market at large. “In general QB salaries are not slowing down — Matt Ryan was the highest-paid player at $30M in 2018 and that jumped $5 million in just a year,” he writes.

That’s a huge win for the Chiefs as, even though they have made a huge financial commitment to Mahomes, they are getting a discount on a 24-year-old quarterback who is only getting better and already has an MVP and a Super Bowl MVP award on his resume. It’s also a deal they can get out of without crippling themselves financially as long as they do it before the start of the 2026 league year, when Mahomes is guaranteed nearly $275 million.

Had Mahomes wanted to, he could have played out the two remaining years on his rookie contract, pocketed $27.63 million and then played under the franchise tag in 2022 and 2023 for a salary of more than $30 million each year. By doing that, Mahomes would hit the open market in 2024 just as he was entering his athletic prime and at the peak of his earning potential. Instead, he chose to cut the Chiefs a break.

That break only added around $30,000 to Kansas City’s salary cap in 2020, which means they’ll still have enough money to sign their rookie class and may even have enough flexibility to come to an agreement with star defensive tackle Chris Jones.

That means the Chiefs, who will be returning in 2020 with 20 of the 22 players who started for them Chiefs against the 49ers in the Super Bowl, will have more than ample cap space to keep a talented supporting cast around Mahomes for at least the next half-decade. And with Mahomes guaranteed to be in Kansas City, the Chiefs should have no problem finding cast members who want to play with him for a chance at winning a ring, and possibly at a discount.

That’s the same kind of allure that brought mercenaries like Darrelle Revis, Chad Johnson, Chris Long and Martellus Bennett to New England over the years to compete for Super Bowls with Brady. He led the team to nine of them, more than any other player in NFL history. That wouldn’t have happened if wasn’t willing to take less.

Now Mahomes, who has already been to one, is doing the same thing — even though the sticker shock of his $500-million deal makes it seem like the opposite.