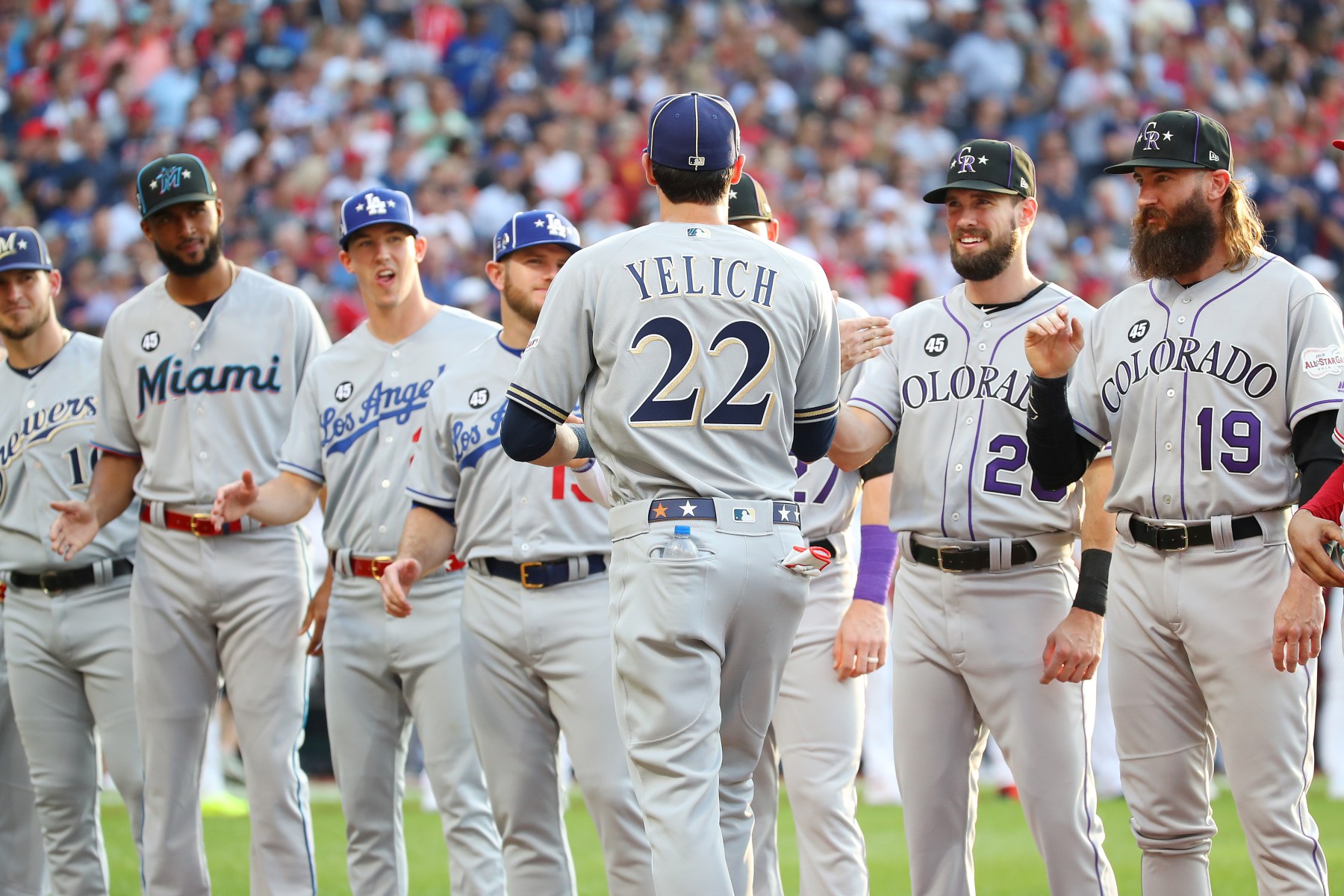 As you’ve probably deduced either from recognition or the headline of this article, one thing those lists have in common is they both contain the names of Major League Baseball players. But not just any players: each comprises the nine names that were voted to start for the National League in the All-Star Game, with the latter list being from 2019 and the former a decade before, in 2009.

Which one do you recognize more names from? And, perhaps more importantly, from which one can you link more names with a face? Unless you are a die-hard baseball fan or a the proud owner of a rotisserie fantasy team, the answer is the former, not the latter — and it isn’t even close.

The best players in today’s MLB, to say nothing of the league’s rank and file, do not have the name recognition or star power that their predecessors did 10 — or even five — years ago. Consider: fewer than half of Americans know who Mike Trout, baseball’s best player and the reigning AL MVP, is, according to YouGov ratings of active sports personalities referenced by The New York Times. In a poll, 91 percent of Americans said they had heard of LeBron James and 88 percent had heard of Tom Brady, but only 43 percent had heard of Trout.

MLB has been criticized in the past for failing to market superstars like Trout, but when the league’s stars are players like Cy Young winner Blake “I gotta get my money” Snell and four-time All-Star Charlie “I’m 100 percent gonna spit” Blackmon, can you really blame them?

Should the 2020 MLB season be canceled, as is appearing more and more likely with each passing day thanks to stubbornness on both sides, do you think more or less young people will be interested in the game and its All-Star when baseball returns in 2021? If the season does get scrapped, 17 months will pass between the end of the 2019 World Series and the start of the 2021 season, plenty of time for people, especially young ones, to find other things to be interested in. And they will — just ask TikTok.

The last time baseball didn’t have a World Series, in 1994, it took until the home-run chase during the summer of 1998 for fans to really re-engage with the game. Even if something similar were to happen now, do you think a race between 2019’s leading MLB home run leaders Pete Alonso, Eugenio Suarez and Jorge Soler would be the same draw as Mark McGwire and Sammy Sosa? Do you even know who Alonso, Suarez and Soler are?

“The NHL canceled its entire 2004-05 season over a labor dispute and has since become a niche regional sport. Outside of maybe Sidney Crosby and Alex Ovechkin, the best hockey players could walk the biggest streets of most American cities without being stopped for autographs,” veteran baseball scribe Peter Abraham writes in The Boston Globe. “Hockey fans are a rabid bunch. But how many casual sports fans could name any of the Columbus Blue Jackets? That’s the danger for baseball if it goes down this path.”

All due respect to Abraham, but baseball and its stars are already headed down the path to obscurity. When the 2020 MLB season is canceled while the NBA, NHL, NFL and MLS play on, baseball will just reach the end of that path: utter irrelevance.