OMAHA, NE - JUNE 29: Michael Phelps of the United States reacts after winning the final heat for the Men's 200 Meter Butterfly during Day Four of the 2016 U.S. Olympic Team Swimming Trials at CenturyLink Center on June 29, 2016 in Omaha, Nebraska. (Photo by Tom Pennington/Getty Images)
By Will Levith 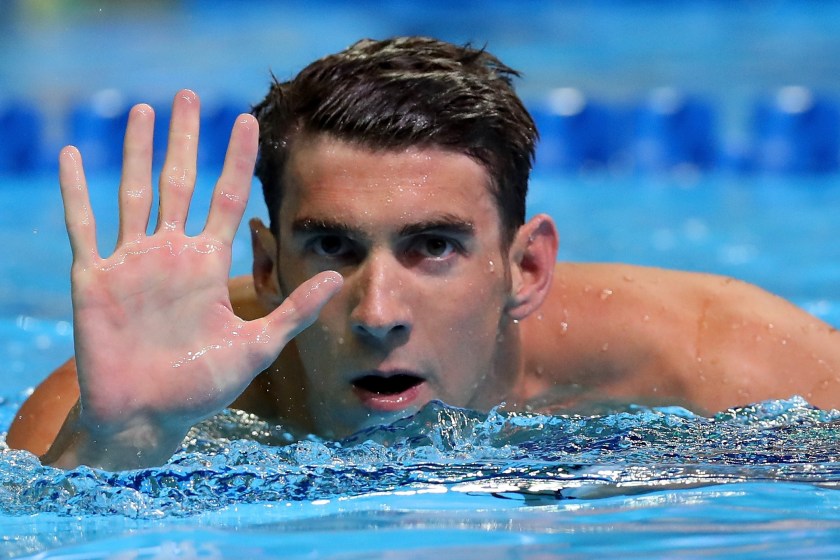 Michael Phelps of the United States reacts after winning the final heat for the Men’s 200 Meter Butterfly during Day Four of the 2016 U.S. Olympic Team Swimming Trials at CenturyLink Center on June 29, 2016, in Omaha, Nebraska. (Tom Pennington/Getty Images)

Michael Phelps is already breaking records, and he hasn’t even arrived at this year’s Olympics in Rio de Janeiro. Last night, Phelps became the first male in U.S. Olympic history to make the team five times–after winning the men’s 200-meter butterfly. Also, he became the oldest man to win a U.S. Olympic Trials event. The win was especially important to Phelps considering his trouble out of the pool since the games in London. Watch the trial here, and check out his emotional post-race interview below.