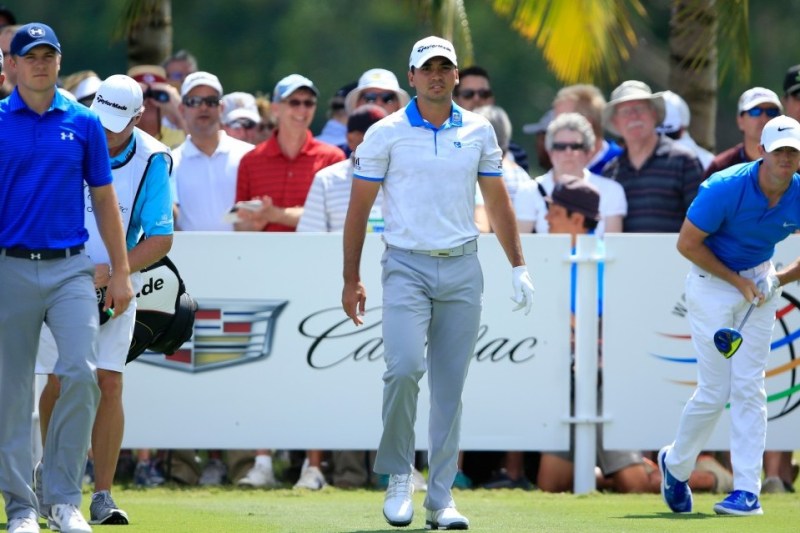 Jordan Spieth of the U.S., Jason Day of Australia, and Rory McIlroy of Northern Ireland after teeing off on the second hole during the second round of the World Golf Championships-Cadillac Championship on March 4, 2016 in Doral, Florida. Arguably the three best golfers in the world, all are skipping the Olympics. (David Cannon/Getty Images)

Golf’s return to the Olympics will not feature the star power expected. Citing their fear of the Zika virus, many of the world’s elite golfers will not participate, including Jordan Spieth, Jason Day, and Rory McIlroy. (Indeed, McIlroy noted he won’t even watch Olympic golf.)

It’s particularly disappointing to many golf fans because golf at the 2016 Olympics is an event 112 years in the making: golf hasn’t been featured in an Olympics since 1904. (And golf’s only previous appearance was in 1900, when it was so poorly organized and run that people who essentially just showed up could compete and the women’s champion didn’t even realize she was participating in the Olympics. Really.)

Consequently, men’s golf has only had one proper gold medalist: the Canadian George Lyon. He technically enters this Olympics as the defending champ, a particularly impressive feat considering he died in 1938. 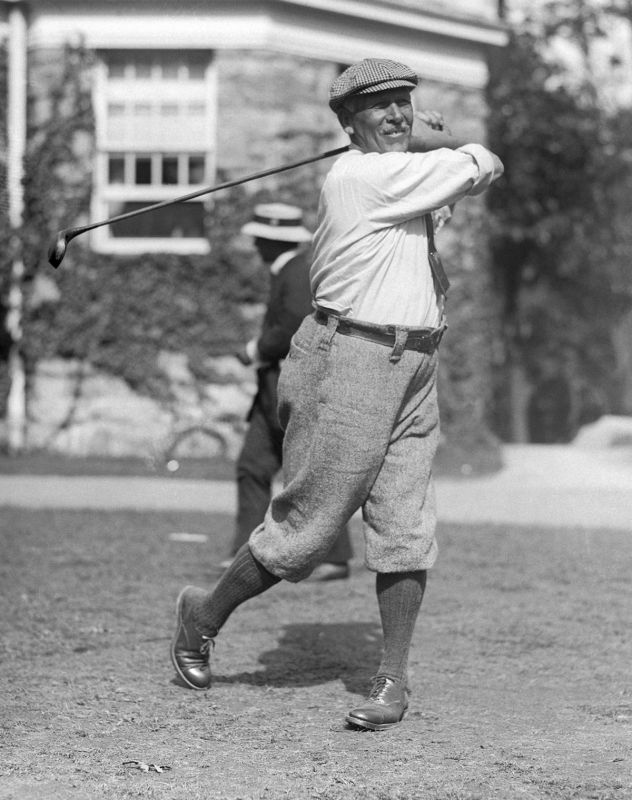 Lyon was not a likely pick for golf greatness: an insurance salesman (albeit an athletic one), he had never even played the sport until at least 37 and was 46 when the 1904 Olympics began. Lyon went on to be runner-up in the U.S. Amateur in 1906 and dominated Canadian golf for another decade, winning his final Canadian Amateur title in 1914, when he was already in his mid-50s.

Read more about Lyon here. At the bottom, watch a CBC piece on him. 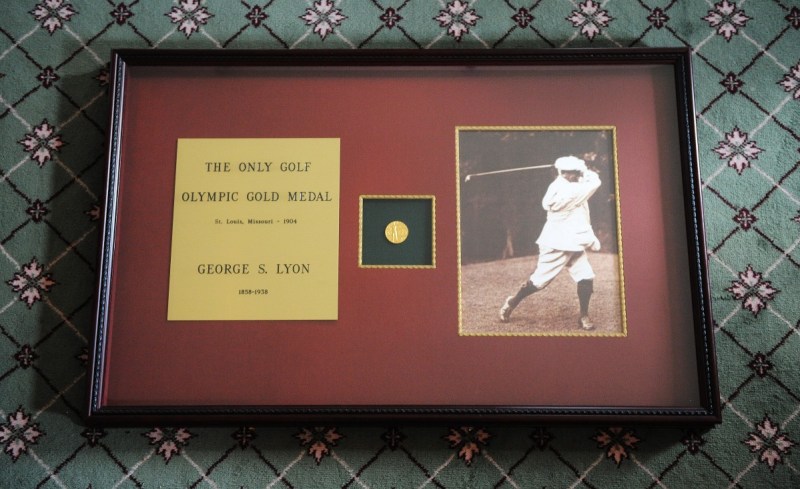 Canada’s George Lyon won the Olympic gold medal for golf the last time the sport was included in the Olympics in 1904. This medal on display is actually a replica of a track-and-field medal given to Lyon by the IOC when his own medal was lost. (Colin McConnell/Toronto Star via Getty Images) 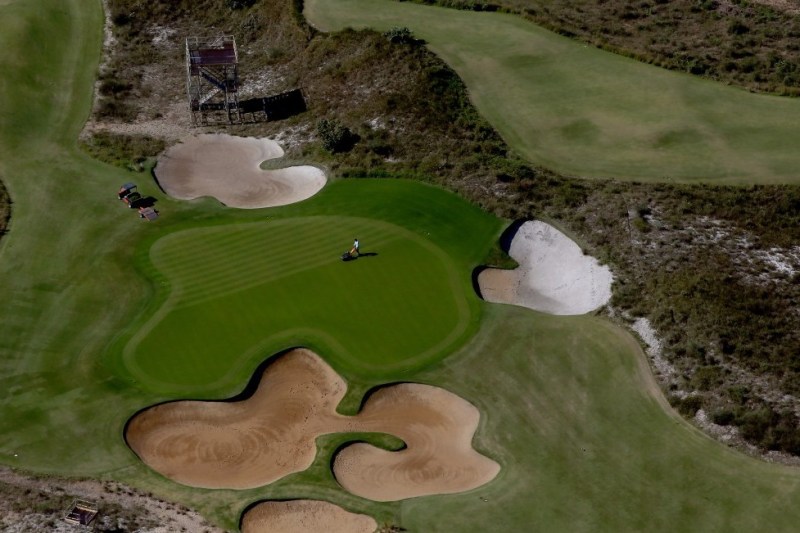 Work continues at the Olympic Golf Course in preparation for the 2016 Olympic Games on July 4, 2016 in Rio de Janeiro, Brazil. (Matthew Stockman/Getty Images)