22 Questions: Will the Los Angeles Clippers Reach Their Sky-High Ceiling?

To move deep into the playoffs, the Clippers must first move the ball 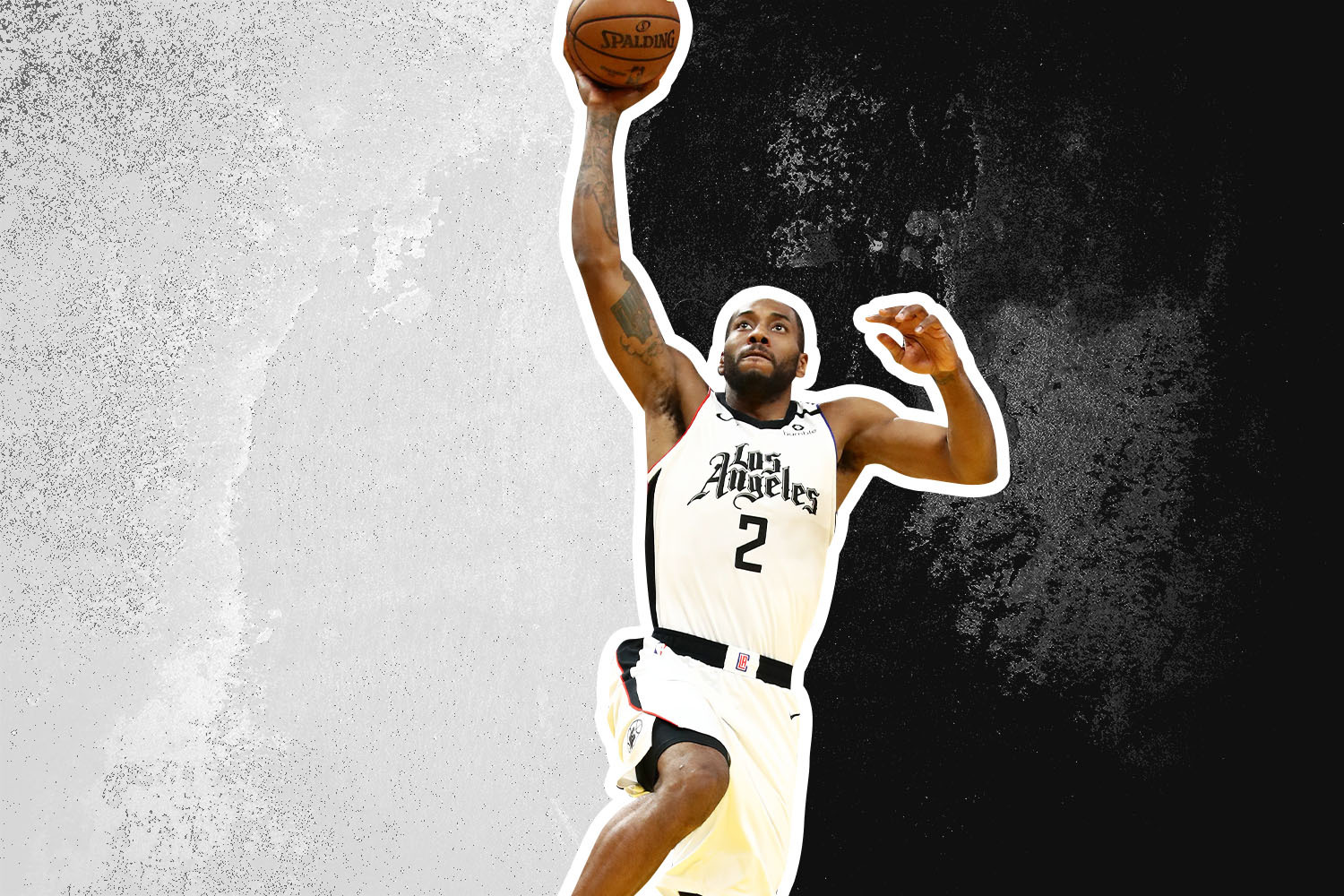 Kawhi Leonard could become the first player to repeat as Finals MVP with two different teams
Getty Images
By Jack Tien-Dana / July 30, 2020 6:49 am

Of all the possible things that could compromise the membrane of the NBA’s fragile bubble, Lou Williams going to Magic City was probably always one of the most likely scenarios, and definitely the most entertaining. This is the perfect marriage of person and place. Lou Williams is so cool that he’s talked his way out of an armed robbery and into two girlfriends. Magic City is the world’s most iconic strip club — and also allegedly home to some good chicken wings. In another weird twist, Williams was only caught because of an Instagram post from Jack Harlow, a Louisville rapper who’s somehow stumbled into a song of the summer. The torch bearer for a specific strain of replacement-level white rapper, Harlow makes focus-grouped songs targeted at TikTokkers and dorm-drinking college freshmen trying to flex on their crush with a $20 bottle of Titos. Move over, Macklemore; he’s the Macklemost.

And so it goes that the Los Angeles Clippers lag 5.5 games behind their crosstown rivals, the conference-leading Los Angeles Lakers. Just as Williams’s pure and good quest for chicken wings was foiled by a dead-eyed anthropomorphic Keystone Light, the Clippers have stumbled this season  trying to activate the juggernaut that they’re destined to become.

It’s truthfully an overstatement to say that the Clippers have struggled this season — they have the second-best offensive rating, fourth-best defensive rating, fourth-best net rating and fifth-best record. This is a very good — and potentially great — team that goes 10 deep with useful, productive players. Beyond their superstar wing partnership of Kawhi Leonard and Paul George, this roster is singularly equipped to handle the postseason gauntlet. George, Leonard and Marcus Morris are defensively stout isolation scorers. Williams and big man Montrezl Harell are swashbuckling co-sixth-men offering scoring punch from the bench. Defensive specialists Patrick Beverley and Ivica Zubac bully opponents in the backcourt and frontcourt, respectively. Landry Shamet and Reggie Jackson can babysit bench lineups while the stars rest.

The one thing they lack, though, is a way to consistently fashion open looks without compromising their defensive integrity. Harlow’s music imitates the sounds and trends of modern hip-hop without creativity or spirit; the Clippers have the bones of a champion, but without the playmaking creativity or spirit to animate it. Lou Williams is by far their best and most frequent set-up man, but he will get rag-dolled on defense in the playoffs. If Williams switches onto LeBron James or James Harden or Russell Westbrook or Luka Doncic or pretty much anybody this side of Lugentz Dort, he should just sit down to conserve his energy.

After Williams, though, the Clippers’ playmaking options get pretty rough. Kawhi Leonard may be one of the three best players alive and is averaging the most assists of his career, but he still has a hard time sustaining the persistent, necessary ambivalence between scoring and passing that great playmakers strike; Leonard’s assist rate off of his drives is minuscule, per Basketball Index, reinforcing the idea that Leonard’s game leans more toward procuring buckets for himself than sharing them with his teammates. Ditto for George. Patrick Beverley is a sure-handed custodian of the basketball, but he’s not a dynamic enough player to force defensive rotations; it’s difficult to drive and kick if defenders don’t react to the initial drive. Jackson has never been an especially impressive passer, either.

On a team-wide scale, the playmaking appears even dryer: Basketball Index pegs the Clippers as the league’s sixth-worst playmaking team. In more practical terms, the team collects just the 19th most assists in the league. As such, it makes sense that the Clippers are also 19th in regards to “location effective field goal percentage” (a measure of shot quality), since assisted shots are generally more lucrative than unassisted ones. To be sure, the Clippers’ league-leading free throw rate could depress the team’s assist numbers, but that alone doesn’t account for why 43% of their makes are unassisted, the eighth-highest portion in the NBA.

Of course, unless you’re Rajon Rondo, there’s more to basketball than simply piling up assist numbers, and it’s not like the Clippers’ offense is exactly struggling as is. But the playoffs require a degree of adaptability that’s unnecessary in the regular season as teams develop counters and adjustments over the course of a series — and ball movement is an easy way to diversify an attack. Inevitably, there are going to be teams with the personnel to slow Leonard and George, whether that’s the Lakers’ stalwart rim protection or the Rockets’ phalanx of switchable wings.

While there are certainly worse plans than to rely on the reigning Finals MVP and the guy who finished third in MVP voting, expecting two players to shoulder such an Atlasian task is precarious at best. For reference, the 2018 Houston Rockets were among the most prolific offenses in NBA history only to implode once Chris Paul got injured. Without Paul, the Rockets lost the sole counterweight to their dogmatic Moreyball approach and succumbed to a hellish shooting slump to lose Game 7 of the Western Conference Finals.

Conversely, last year’s Toronto Raptors may not have been the most dynamic offensive team in the bracket, but they had the most ways of being offensively dynamic. Even with Leonard shellacking teams with largely unassisted makes, the Raptors maintained their slightly above-average 60% assist rate from the regular season. As a result, the Raptors were able to optimize the full breadth of their roster, balancing Leonard’s solo stylings with willing ball-movers like Marc Gasol, Fred VanVleet and Kyle Lowry. Assisted points aren’t intrinsically better or more virtuous than unassisted ones, but ball movement is an easy way to diversify an attack.

For what it’s worth, in the few games the Clippers have played at full strength this season, they were terrifying, routing the Rockets and Denver Nuggets after the All-Star break. Unfortunately for the rest of the West, the bubble will be the first extended stretch that the Clippers will have their full roster available. Or the Clippers, at least, hope they will. It’s entirely possible that the Clippers will organically become a more synergistic and compatible team as they gain familiarity with each other. If they do, they could could separate themselves from the Bucks and Lakers at the league’s apex, but it would require them to rapidly reprogram the most basic code of their team. Even with a stagnant offense, it was clear that the Clippers were what’s poppin’. To win a title, though, they’ll need to learn to pass that bitch like Stockton.