How a Star NFL Wide Receiver Googled His Way to Prison

(Doug Pensinger/Getty Images)
By Will Levith 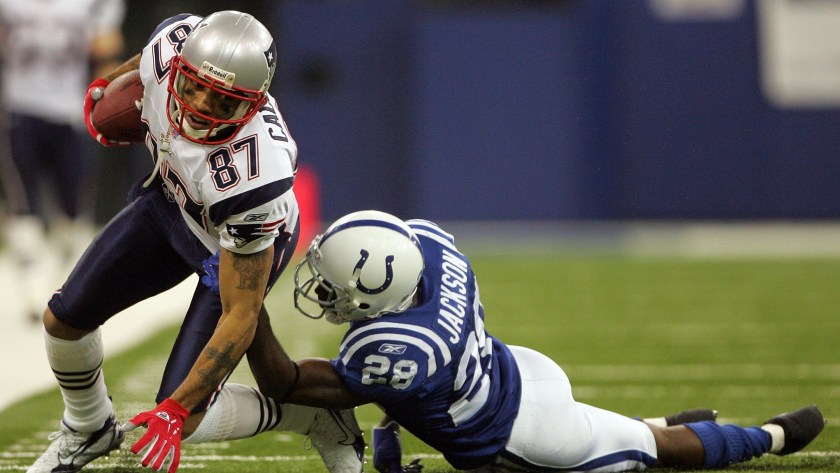 The New England Patriots’ leading receiver in 2006, Reche Caldwell was five years into a promising career in the National Football League. But Caldwell threw it all the way, first busted for running a multimillion-dollar bookmaking and gambling business out of his Tampa, Fla., home; and then for attempting to traffic and sell drugs, something he says he learned how to do by Googling it. Read David Fleming’s exclusive feature from ESPN The Magazine here.