Enter the Hide-and-Seek World Championship and Never Be Found

(Stefano P. Testa)
By Will Levith 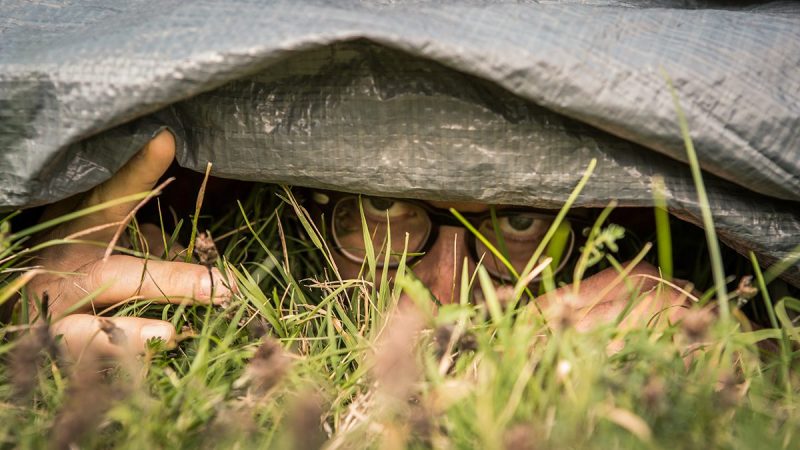 Pssst. Tap-tap. Hey, you! Yeah, you. RealClearLife is preparing for the Hide-and-Seek World Championship from Sept. 3-4 in Consonno, Italy. That’s why we’re whispering. Because we don’t want to be found. Don’t …

Dammit, you found us.

Now that we’ve been exposed as terrible hide-and-seek artists, here’s what you need to know to excel at the world championship. The competition takes place annually in Consonno, once hailed as the “land of toys”—sort of the abandoned Las Vegas of Italy. This year, 64 teams will be divided into four groups to compete in a number of athletic events—including, of course, hiding. From there, 16 finalists will be named, with one team winning the highly coveted Golden Fig Leaf. 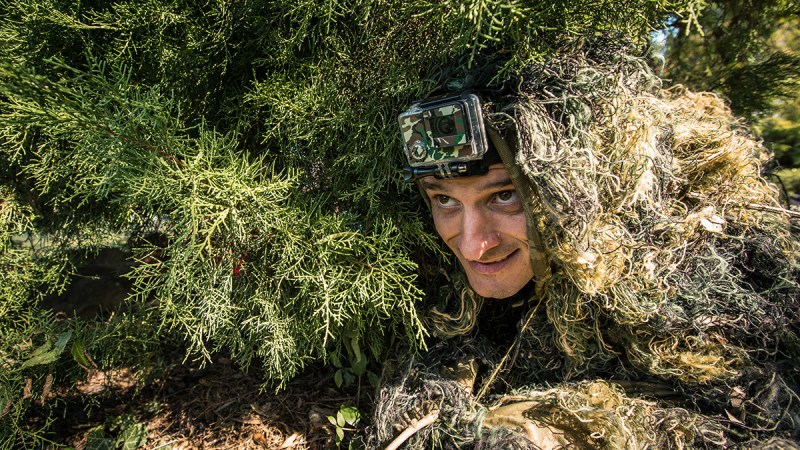 The sign-up fee for the two-day event is about $140; it includes a race kit, camping access, and other activities. There are on-site food and alcohol vendors; and participants can enjoy a live music festival hidden in and around the woods surrounding Consonno.

The championship was founded in Bergamo, Italy, in 2010, by the Italian blog CTRL (although, we’re going to assume it got the idea from Monty Python). Like other up-for-debate sports, hide-and-seek has even garnered some attention in Japan as being a potential 2020 Olympic sport for the Tokyo games (we’ll believe it when we see it).

Until then, get hiding. For more on the championship, click here.