Does Fantasy Football Success Require More Skill than the NFL? 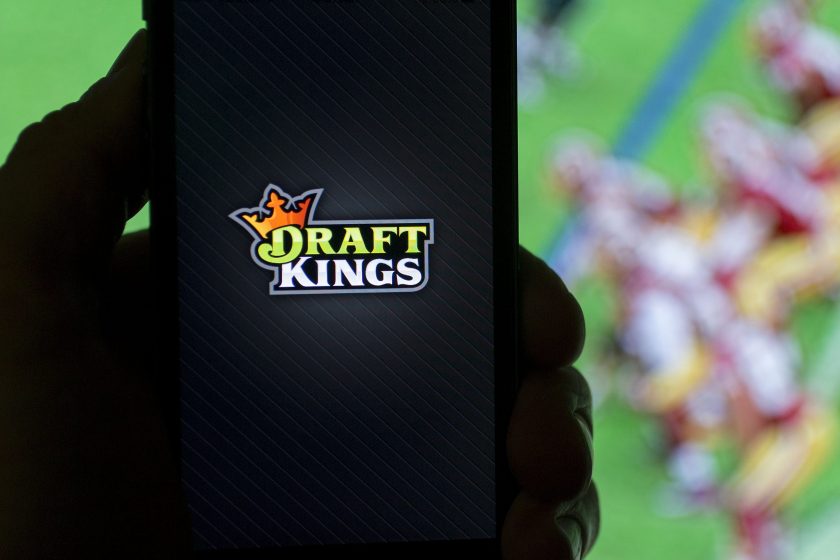 It didn’t seem daily fantasy sports would survive the summer, but the multibillion-dollar industry was revived by a landmark bill in New York. New York sued sites FanDuel and DraftKings because it claimed daily fantasy sports were online gambling, which is illegal in the state. The two websites argued that daily fantasy was skill-based; a bill was passed to support their claim. Not that these two categories are mutually exclusive—indeed, it’s hard to argue daily fantasy sports aren’t gambling. (Watch the Last Week Tonight clip below that makes a humorous, yet very strong case.)

That said, daily fantasy sports undeniably require a great amount of skill. Indeed, do they take more skill than is necessary to compete professionally in the actual sports themselves? Science journalist Nikhil Swaminathan says yes, they do. He writes:

“It’s weird to think that honing one’s ability to spot value when assembling fake rosters of professional athletes can ensure someone a higher likelihood of success, as measured by victories, than spending years working on hitting a baseball or shooting a three-pointer. (Of course, being an elite professional athlete will earn you a lot more money.) But the best daily fantasy players do have a well-defined set of skills, which they hone over thousands of hours of practice. Chief among these: an acute attention to detail.”

Ready his full argument in his Nautilus essay here.