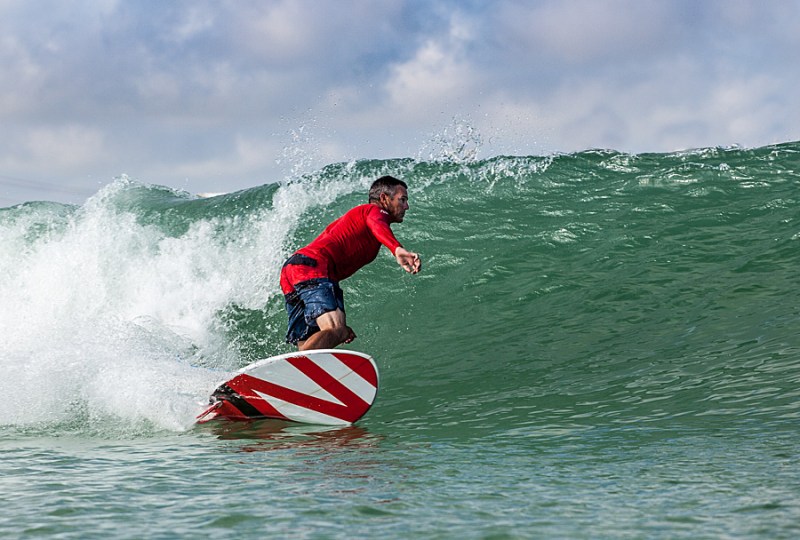 NLand is the brainchild of Doug Coors, who has the perfect pedigree for such a feat of outside-California bro-ism. A direct descendant of Colorado beer magnate Adolph Coors, who founded Coors Brewing, Coors spent 20 years trying to perfect wave technology that would be able to bring surfing anywhere—even landlocked Austin. (He partnered with Spanish engineering firm Wavegarden to see his idea to fruition.) 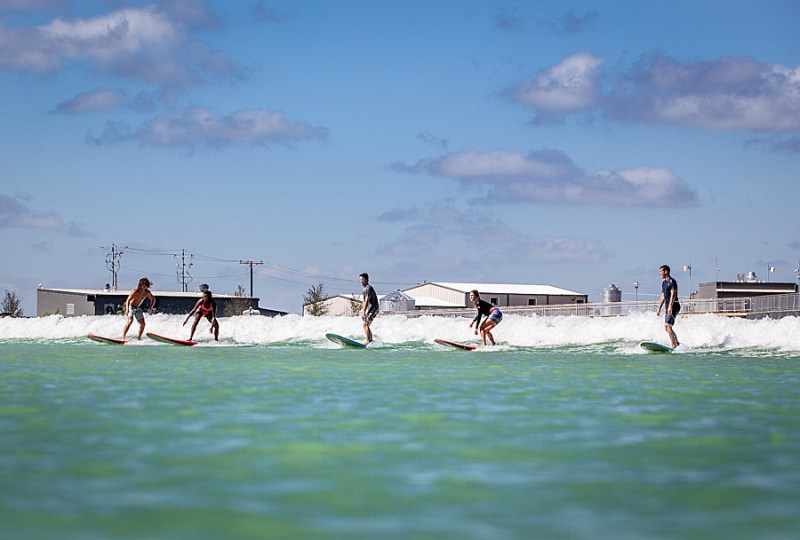 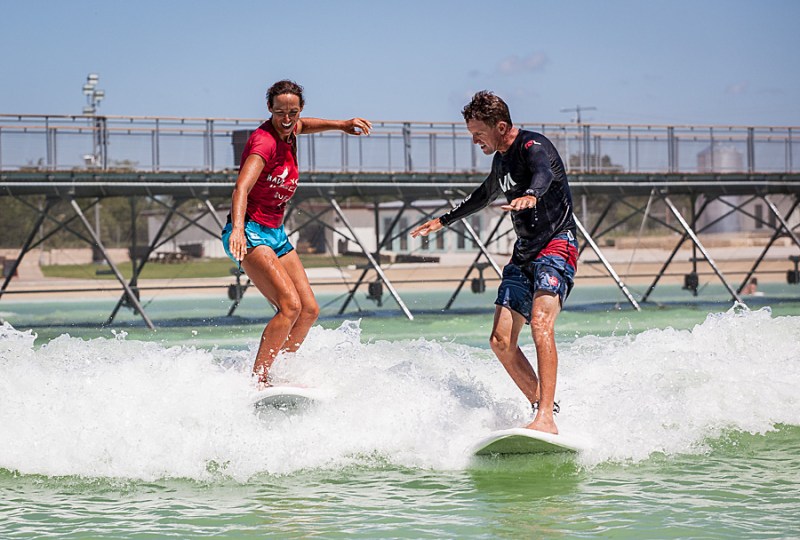 The only surf park of its kind in North America, NLand boasts that it creates over 1 million waves per year and accommodates surfers of any stripe: novices, travelers, or world-class competitors.

The 14-acre park opened its doors back in early October, and has space for up to 120 surfers at the same time. NLand’s giant lagoon is also environmentally friendly; 100 percent of its contents is rain water. 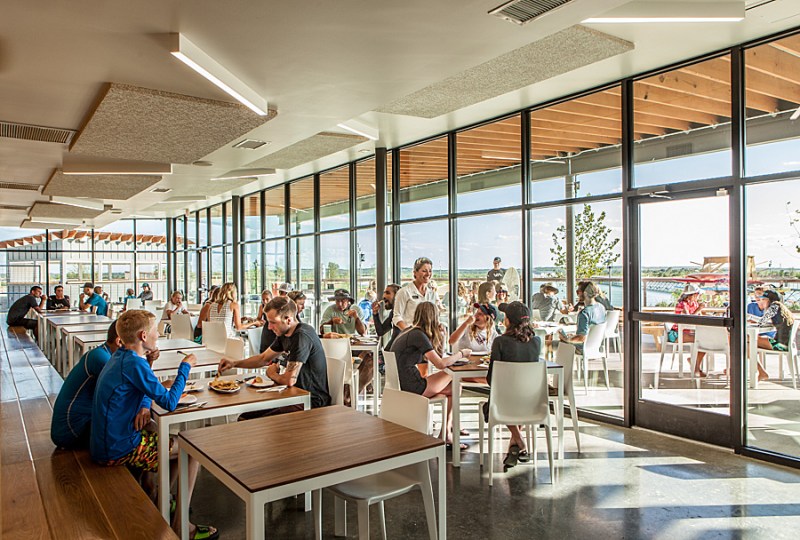 For more on NLand, click here. For a short run-through of what the park looks like on a sunny day, watch the video below.