The No. 1 draft pick has his work cut out for him with the NFL's 32nd-ranked team 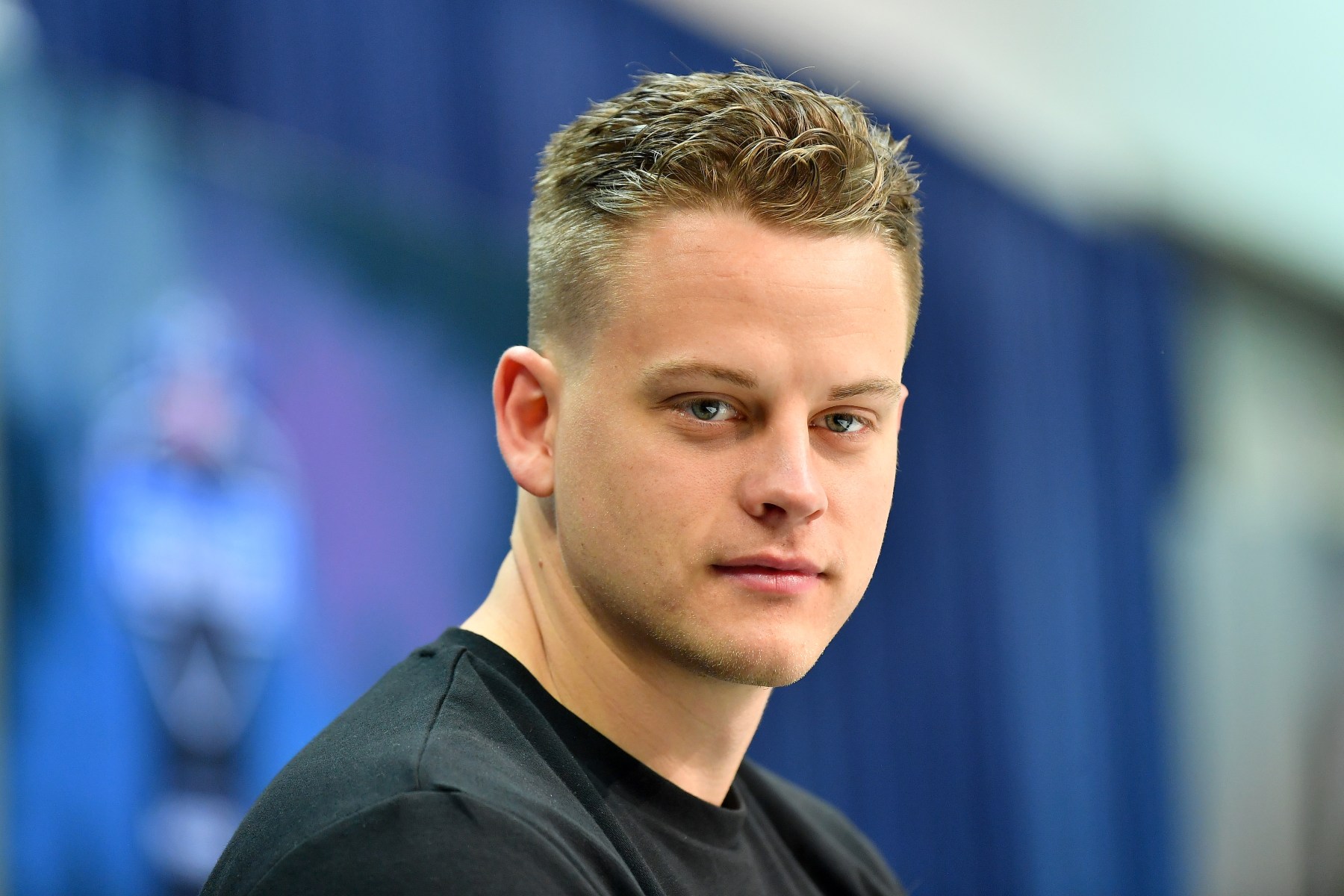 Joe Burrow during the first day of the NFL Scouting Combine. (Alika Jenner/Getty)
Getty Images
By Evan Bleier / July 27, 2020 8:11 am

Over the next six weeks, we’ll be preparing for the kickoff of the 2020 NFL season on September 10 by attempting to answer the most important question facing all 32 of the league’s franchises in order of finish from worst to first. First up, the Bengals.

Though it’s Ohio’s other NFL team that is more widely mocked for its ineptitude, the Bengals have not been a serious Super Bowl contender for at least three decades and have yet to win a playoff game this century despite qualifying for the postseason seven times.

While last season’s 2-14 finish was certainly a low point, the simple truth is that the Bengals have not been a real contender for a very long time. Last season was the fourth in a row Cincinnati finished with a losing record, a streak that seems likely continue in 2020, as the Bengals have a lower projected win total than all but three other teams in the NFL.

However, there is a potential ray of light in all that darkness: Joe Burrow.

The No. 1 overall pick in April’s draft, Burrow is coming off one of the best seasons in college football history at the quarterback position. While leading LSU to a national championship and winning a Heisman Trophy along the way, the 23-year-old completed 76.3 percent of his passes for 5,671 yards with a whopping 60 touchdowns and just six interceptions across 15 games during his final collegiate season.

While they’d be eye-popping in any circumstance, those numbers leap off the page in comparison to what Burrow’s predecessor, Andy Dalton, was able to do in his final season at Texas Christian University when he completed 66.1 percent of his passes for 2,857 yards with 27 touchdowns and six picks in 13 games. Add in that Burrow was playing in the SEC and Dalton, who was selected at No. 35 overall in the second round of the draft in 2011, was playing in the Mountain West Conference (TCU moved to the Big 12 in 2012) and the gap is even more pronounced.

To Dalton’s credit, despite the pedestrian college numbers, he compiled a 70-61-2 record during the regular season as a starter in his nine years with the Bengals, certainly a respectable mark. To his detriment, he went 0-4 in the playoffs and threw six interceptions compared to just one touchdown in those losses.

The franchise quarterback Dalton replaced, 2003 No. 1 overall pick Carson Palmer, also failed to win a playoff game in his two chances (injury played a major factor in one) and was actually far worse during the regular season for the Bengals, posting a record of 46-51 in seven seasons with the Bengals.

Palmer fell short of lofty expectations. Dalton exceeded fairly low ones. What will Burrow, who Bengals offensive coordinator Brian Callahan said is the most accurate quarterback he’s graded in the NFL since Andrew Luck, do with his opportunity as Cincy’s starter?

Expectations for Burrow are high, but with the team’s last playoff win coming on January 6, 1991, the bar for surpassing what Palmer and Dalton were able to accomplish is actually fairly low. Still, given that the team went 2-14 team last season, hoping for Burrow to make an immediate impact on wins and losses is not realistic. What the Bengals should be hoping for is that Burrow provides an instant upgrade to their offense.

He sounds as if he knows that and, more importantly, is okay with it.

“Teams are picking at the top of the draft for a reason. I’m not going to sacrifice my standards of play, and I expect to go out and win every single football game, but you also have to be realistic,” Burrow said in May. “I’ve gone through ups and downs. And through the entire process, I’ve just kept working hard, and kept faith in that preparation and that hard work to get me to this point. And that’s exactly what I’m going to keep doing through the ups and downs this next year and the years to follow.”

It is those years to follow — not 2020 itself — upon which Burrow, and the ultimate success of this franchise, should be judged.