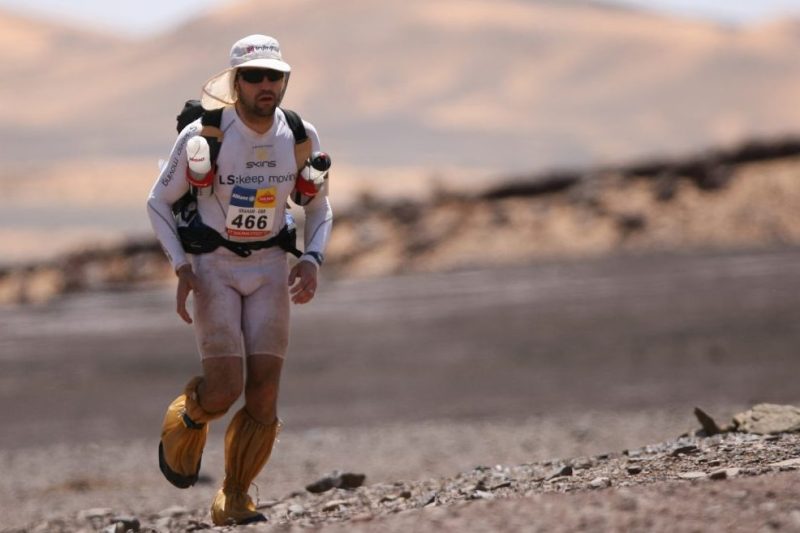 Running the Marathon des Sables in the Sahara Desert, which has been called the ‘Toughest Footrace on Earth.’ (Courtesy of Graham Little)

Graham Little has worked as a presenter and producer for a variety of TV stations in Northern Ireland, including BBC Northern Ireland, Sky Sports, Channel Four, and RTE. Then, six years ago, he got into extreme sports: “I think after I stopped playing rugby I didn’t know what to with myself, and then a friend asked me to do the Welsh 1000m Peaks Race, which is one of the toughest mountain races in the UK.”

Other events followed, notably a triathlon, biking in the Tour de France, and running the Marathon des Sables, which bills itself as the “Toughest Footrace on Earth.” (Considering it consists of a 156-mile run through the Sahara Desert, it does a good job of backing up that claim.)

So the now 38-year-old Little took on training for these physical feats while running his own production company and, oh yes, caring for three children under eight.

It isn’t easy to reconcile these things, and Little came to examine why, with an already overflowing life, he took on more and more challenges: “I discovered that some of us do like stress in a strange kind of way.” His sudden embrace of extreme sports led him to realize just how much is possible when a person consistently pushes themselves beyond their comfort zone, as well as realizing when things have simply been stretched too far. He explored all these themes in his new book, Man Tests: The (Mis)Adventures of an Endurance Fanatic. 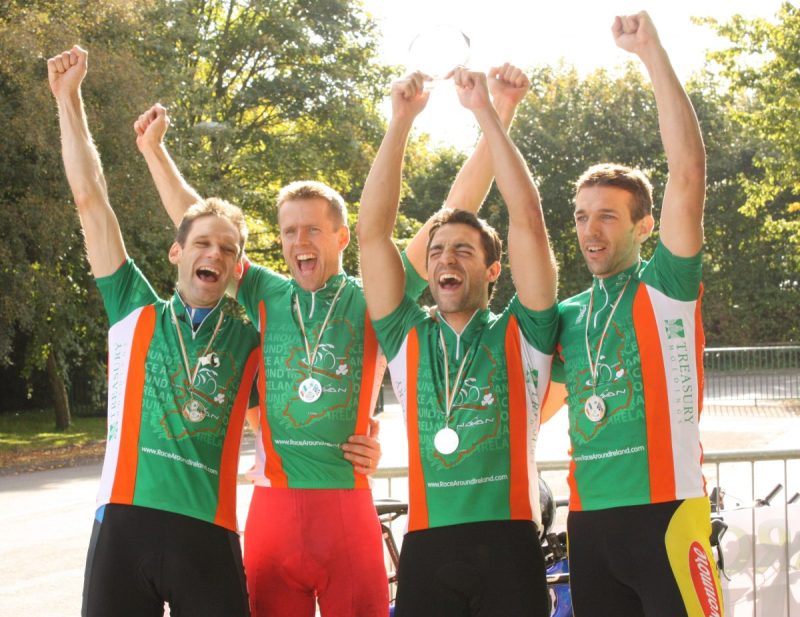