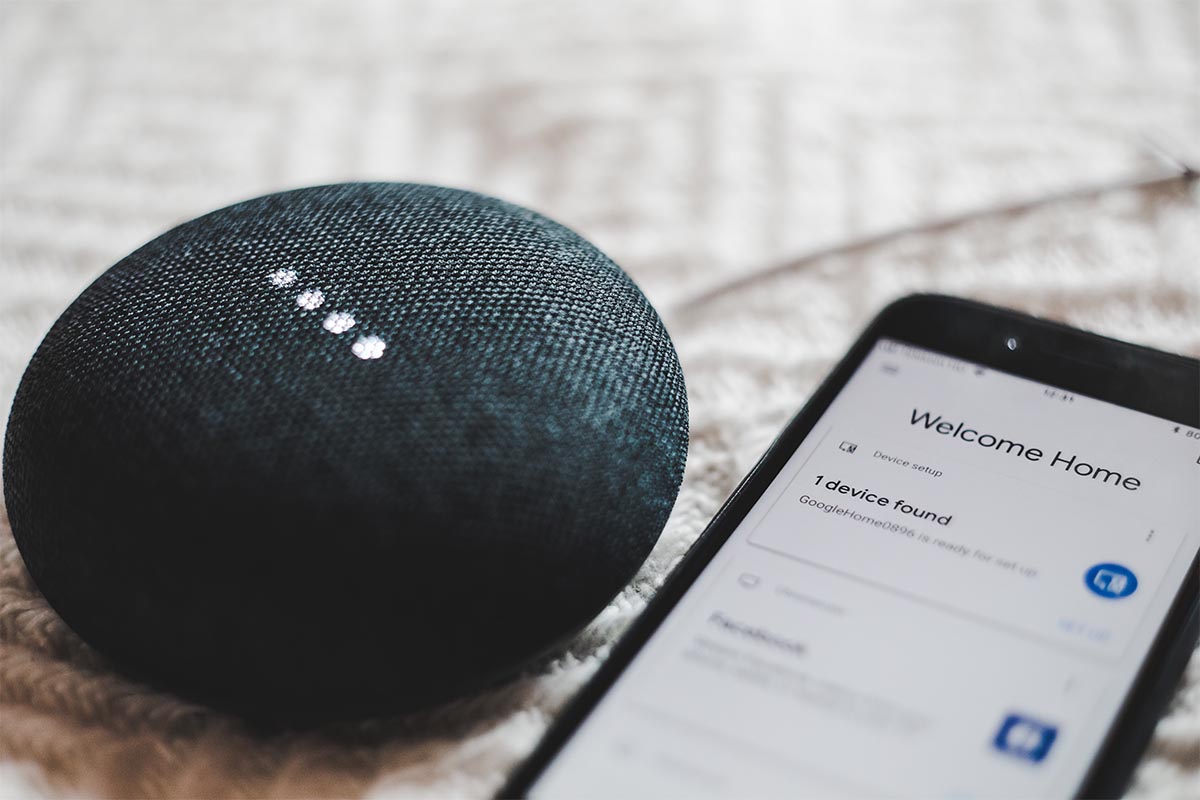 “Remember that wireless isn’t necessarily the holy grail. There’s very little (if anything) that actually performs better wirelessly, so when you have the option of going wired instead of wireless, it’s often worth it.”

Lifehacker’s 2010 article “How to Go Completely Wireless in Your Home” was a useful but somewhat pessimistic guide to cutting cords out of your life as much as possible. It had a lot of detailed information about wireless repeaters, 3G modems (!) and $500 HDMI boxes.

It didn’t age well. Thankfully, the tech world’s improved a lot in ten years … admittedly at the expense of privacy, but the idea of a smart, wireless home is now something that’s relatively easy to accomplish. Even setting up a mesh network (more on that in a minute) is pretty much a one-minute, plug-and-play chore.

So let’s define what it’s like to go wireless in 2020. Installing these devices shouldn’t require an engineering degree or clicking on an “expert installation” option (which comes with a hefty surcharge). Obviously, this also means working with a minimum of cords (you’ll still probably need one for power), but also a minimum of batteries, remotes and additional hubs. Plus, you’ll want “smart” voice activation/control wherever possible.

Let’s get you unwired!

Even if you’re in a tiny apartment, you’ll want to set up a mesh network for strong wifi everywhere (which you’ll need, because you’re gonna be adding all these internet-connected smart devices!). The great thing is that these scalable routers and wifi extenders keep a strong signal throughout the home and they no longer look like weird spider antenna monsters — they often resemble sleek wireless speakers (in the case of Google’s Nest Wifi, the devices also literally double as smart speakers).

We were fans of the eero system for years, but if you’re worried about the company now being owned and operated by Amazon, you might want to try a high-end mesh system like Netgear’s Orbi, which utilizes the latest-generation WiFi 6 technology (a lot more bandwidth, range and efficiency, but absolutely not necessary unless you have massive wifi needs). Netgear/Orbi also have plenty of older systems that still offer power (and built-in smart speakers) for a lot less.

There are plenty of TVs with built-in voice assistants — we’re partial to LG (the Google Assistant compatible sets will have a ThinQ AI” label), but pretty much any TV released in the last year is going to work with Google’s AI or Amazon’s Alexa. Essentially, you can replace most of your controls (channel, volume, finding a show) with voice commands, although that gets really annoying when there’s more than one person in the house.

My household connects the TV to a Sonos Beam, a soundbar that greatly improves both our TV audio and acts as part of a larger home theater system. It has Alexa and Google Assistant built in, and we pair the Beam with two smaller Sonos One smart wireless speakers to create surround sound. Set-up for that entire system? Maybe five minutes, tops.

In rooms where you don’t need the best in audio (bathroom, kitchen, garage) but would occasionally like to hear music or podcasts, you should consider a sub-$100 smart speaker like the Amazon Echo or Google Home — we’ve used the much smaller Echo Dot and Google Home Mini on occasion, but the sound on those devices is subpar (although if you’re using strictly as a smart assistant, they’re fine).

You don’t just want to go wireless here — you want to go wire-free, meaning these security cams will run on a long-lasting battery and you’ll be free to set them up wherever you want. Arlo offers an indoor/outdoor system, with HD video, two-way audio and color night vision starting at just $250 (or $125, as is the current sale price). Another worthy cam: Anker’s eufyCam2. Both of these have no monthly fees, can handle inclement weather and are compatible with smart assistants.

The Philips Hue system offers ambient and multicolored lighting, integrates with switches and motions sensors and is compatible with all the major voice assistants (even Microsoft’s Cortana). Plus, they have a robust integration with the platform IFTTT, so you can build “applets” or recipes to make your home even smarter; for example, you could have the lights automatically turn on as you arrive home or change color to correspond to the weather.

Just need to turn your existing lamps on and off, and maybe measure your usage? Buy a couple of $18 Samsung SmartThings smart plugs — they’ll work without a hub.

The problem with New York living is that I’ve never been able to live somewhere I could install a smart thermostat like the Nest. The Google-owned device can build schedules for your heating and cooling needs, save an average of 12-15% on your annual energy costs and works with an app or voice commands.

The robot vacuum is the greatest cleaning invention of all-time — a “set it and forget it” device that not only offers convenience, but it does a better job than you would. Eufy’s BoostIQ takes lazy cleaning one step further, offering up Alexa/Google Assistant voice controls (but you  can easily set cleaning schedules from an app). It’ll even dock itself for a recharge.

If you really want to make your home and kitchen a smart device haven, you can add an Alexa-compatible coffee maker and/or a microwave/convection oven/air fryer. And LG has pretty much turned all of their new appliances, from ovens to fridges to dishwashers, into smart devices that can send alerts and offer more control when you’re out of the house.

You need a few wireless chargers around the house for your portable devices (phone, smartwatch, earbuds, etc.) There are over 9,000 results when you type “wireless charger” into Amazon, so you pretty much have your choice of what you want, but two we recommend are the Mophie 3-in-1, a charging pad that can handle all your power needs simultaneously, and Otterbox’s Wireless Charging System that offers stackable “batteries” so you can take a charger with you or drop a few around the house. 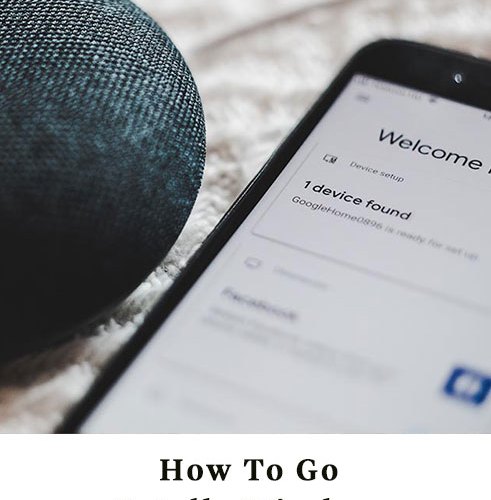