Nike was almost called "Dimension Six," and now you can own a pair of them 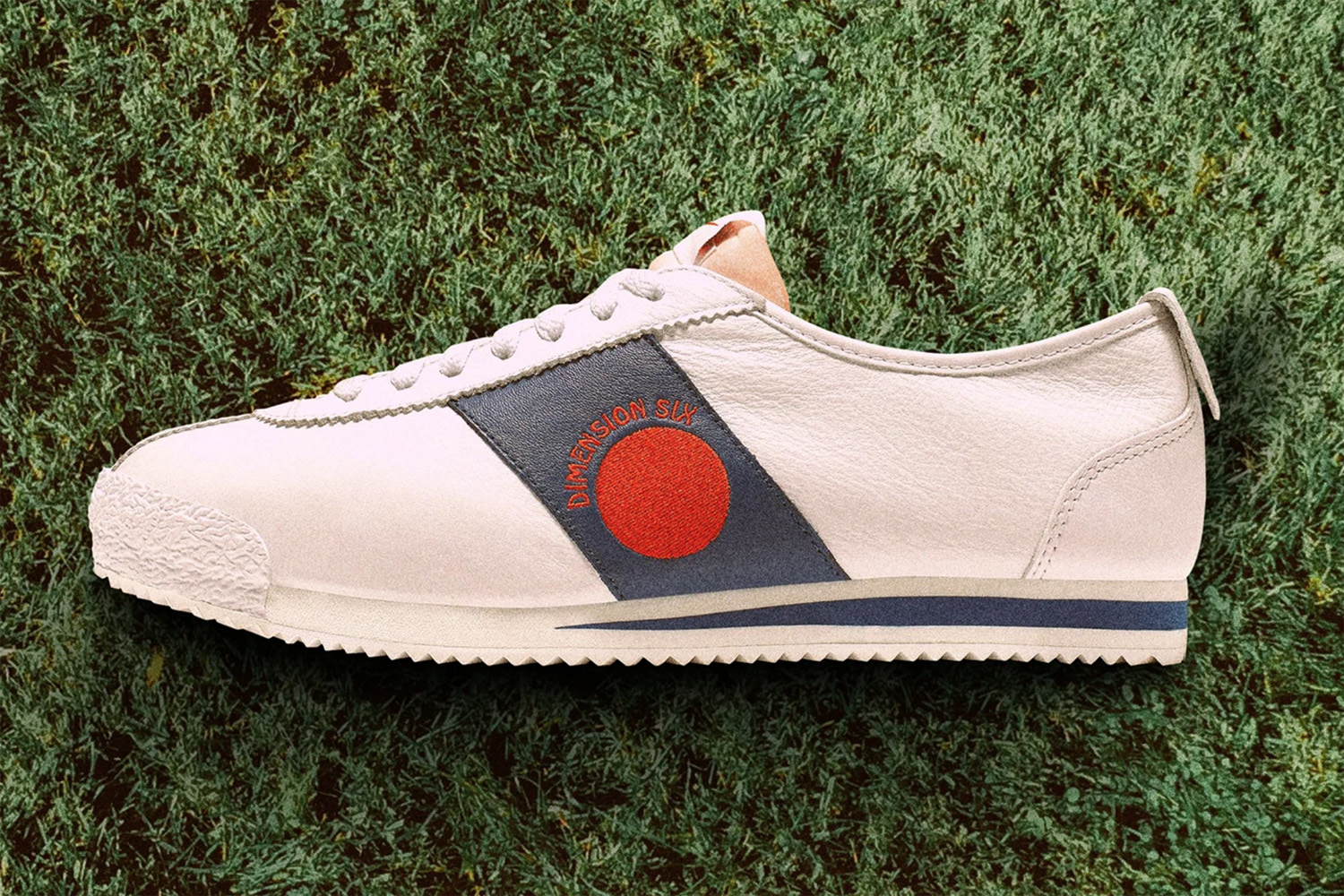 Back in 1971, Phil Knight and Bill Bowerman’s fledgling shoe company was still going by its original name, Blue Ribbon Sports — however, a split from Japanese shoemaker Onitsuka Tiger necessitated a rebrand, and Knight, after weeks of name pitching from his team, had settled on his new moniker of choice: Dimension Six.

However, on the morning the patent was due, salesman Jeff Johnson (who Knight describes in his autobiography Shoe Dog as “Full-Time Employee Number One”) arrived with a final suggestion he claimed had come to him in a dream: Nike, the Greek goddess of victory. After a bit of internal debate, the rest is history.

And now the House of Swoosh has a bit of that history on offer, presenting the “Shoe Dog” pack: a trio of re-imagined Cortezes paying homage to both Knight’s book and the company’s heritage, and sporting not only the proposed logo of Dimension Six, but also fellow possible-name frontrunner Falcon.

And while neither logo holds a candle to the iconic one we all know today (more on that in a second), they’re both undeniably cool (particularly in the OG red/white/blue colorway), and the backstory makes them a fun conversation piece.

Which brings us to the third pair in the triad, which features the original Swoosh logo designed by Portland State University student Carolyn Davis in 1971 for the grand sum of $35 (she also got a chunk of Nike stock that is now worth … more than that).

All three are done in a ‘70s-specific slim silhouette/sole that makes them a super versatile summer kickaround sneaker and should also negate any Forrest Gump comparisons.

Now you just need to practice your “well, funny you should ask…”