Why One Uncontacted Tribe Is Emerging from the Amazon Wilderness 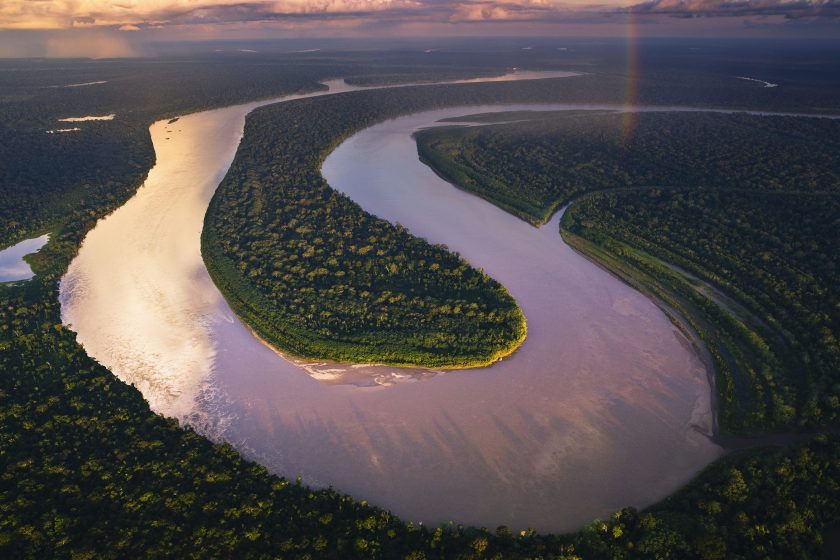 The image is fascinating but familiar: Filmed from a distance, an indigenous people stares at a cameraman (and those behind him) in bewilderment. While an interaction like this one can be memorable, for the Mashco Piro tribe, it’s become increasingly problematic and at times, resulted in violent clashes. The indigenous people, which number between 500 and 1,000, reside in a swath of protected land straddling the Peru-Brazil border. While the native people has historically lived in isolation (to the point where the government denied its existence), the Mashco Piro were recently spotted outside their dense jungle refuge along the Madre de Dios River.

Reports of the Mashco Piro venturing outside their jungle home for food and tools fueled public fascination in the tribe, but things recently came to a head after two separate fatal attacks by the tribe. Forced to respond, the Peruvian government sent a special response team from the Ministry of Culture to engage with the tribe. The New Yorker‘s Jon Lee Anderson was embedded with the team of anthropologists on the unprecedented journey. Anderson describes the contemporary plight of indigenous peoples in the region:

“Only about a hundred groups of isolated indigenous people are believed to still exist, with more than half of them living in the wilderness that straddles Peru’s border with Brazil. Fiona Watson, the field director of the tribal-people’s-rights group Survival International, told me that the situation was dire for the region’s aislados, as isolated people are called in Spanish. In a cramped London office, Watson laid out satellite maps to show me their territory, small patches in a geography overtaken by commerce: arcs of slash-and-burn farmland; huge expanses where agribusinesses raise cattle and grow soy; mining camps that send minerals to China; migrant boomtowns. Some of the indigenous groups were hemmed in on all sides by mining and logging concessions, both legal and illegal. One tribe in Brazil, the Akuntsu, had been reduced to four members. Near them, a man known to anthropologists only as the Man of the Hole lives in a hollow dug in the forest floor, warding off intruders by firing arrows. He is believed to be the last of his tribe.”

While the mission Anderson joined was the first of its kind involving the Mascho Piro, South American governments and their predecessors have a history of unfavorable (and violent) engagements with indigenous tribes. Past tribal interactions were often born out of assimilation, recollection, or outright extermination.

As Anderson writes in his story, many fear history is doomed to repeat itself with the Mascho Piro unless considerable steps are taken to reverse the trend. The most present threat to the Mascho Piro is logging and drug trafficking, as detailed in the video below. To learn more about the tribe and its recent run-ins with civilization, read the full New Yorker story here.