What Would Happen if a Deadly Asteroid Hit the Earth? 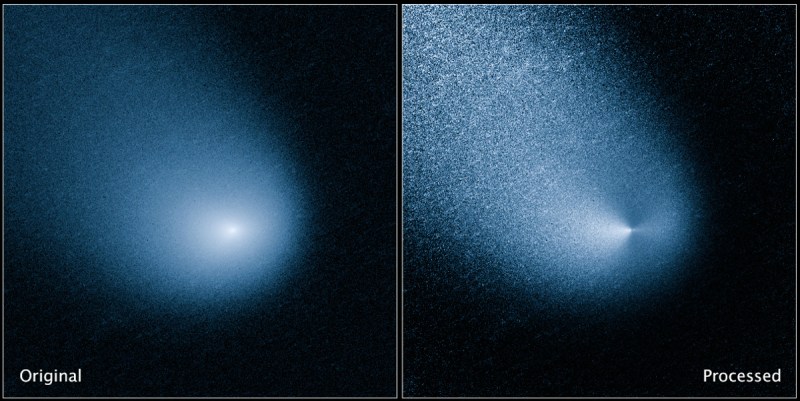 An asteroid flew between the Earth and the moon recently, and came pretty close to striking us (about half the distance to the moon). Scientists are calling it a near miss, and it begs the question of what would happen if we did find an asteroid on a collision course with our planet.

The bad news, according to Smithsonian, is that it would very likely kill or injure a lot of people, and could potentially spark a global panic. A large enough asteroid in the right place could even cause mass extinctions, as it did with dinosaurs. The potential for large-scale destruction in such an event is real and terrifying.

The good news is that asteroid collisions, unlike other natural disasters, are preventable with enough lead time. International efforts have already been made to find and identify asteroids within Earth’s orbit, and further cooperation could see specialized spacecraft built to either destroy or reroute asteroids that would otherwise collide with us.

Granted, time would be of the essence in that latter scenario, and such an effort would be complicated by international tensions and power plays. But the SETI Institute’s Bill Busch is optimistic about humanity ultimately putting those concerns aside to save itself: He told Smithsonian, “the asteroid does not care about any of our borders before it hits the ground.”