Tyrannosaurus Rex Had One Of The Strongest Jaws in History

The dinosaur's had 8,000 pounds of force behind each bite.

Here’s something to chew on: the Tyrannosaurus Rex’s bite had a whopping 8,000 pounds of force behind it.

That’s what a new study published Wednesday in Scientific Reports found—meaning the late Cretaceous Period apex predator boasted one of the most powerful bites of all time.

The pressure of each tooth was equal to 431,000 pounds of force per square inch, enough to devour its prey in a single chomp.

“That’s like setting three small cars on top of the jaws of a T.rex,” Gregory Erickson of Florida State University told NPR.

The T.rex’s jaws are so powerful in fact, that they were twice as strong as modern crocodiles. 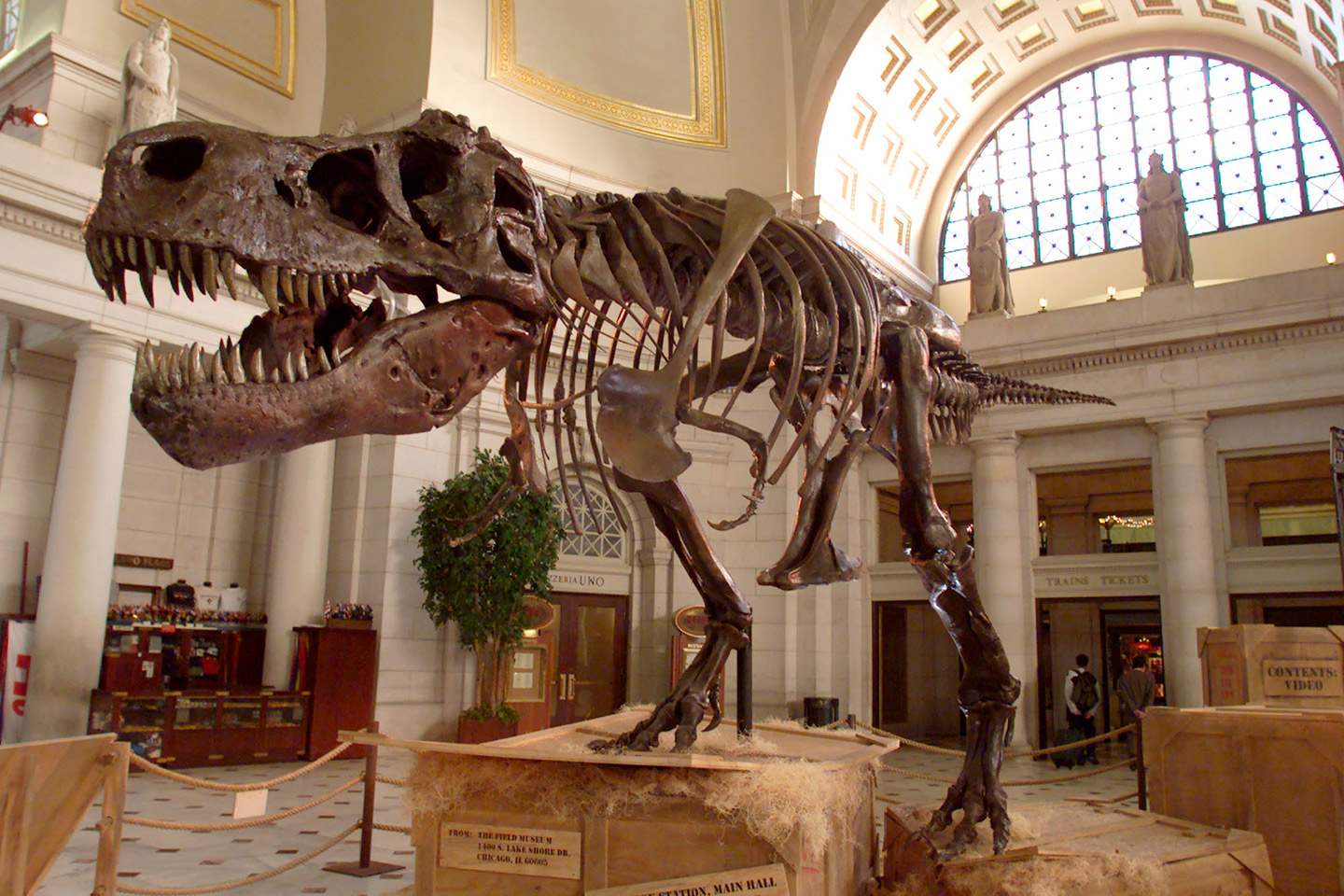 Erickson led the study along with Paul Gignac of Oklahoma State University.

The T.Rex used their impressive fangs to chew up the bones of large animals in their mouths, a process called extreme osteophagy, an ability shared other carnivorous mammals like hyenas and wolves.

The Bentley Mulsanne ended its production run last month. In its place will be a new line of SUVs, which... more