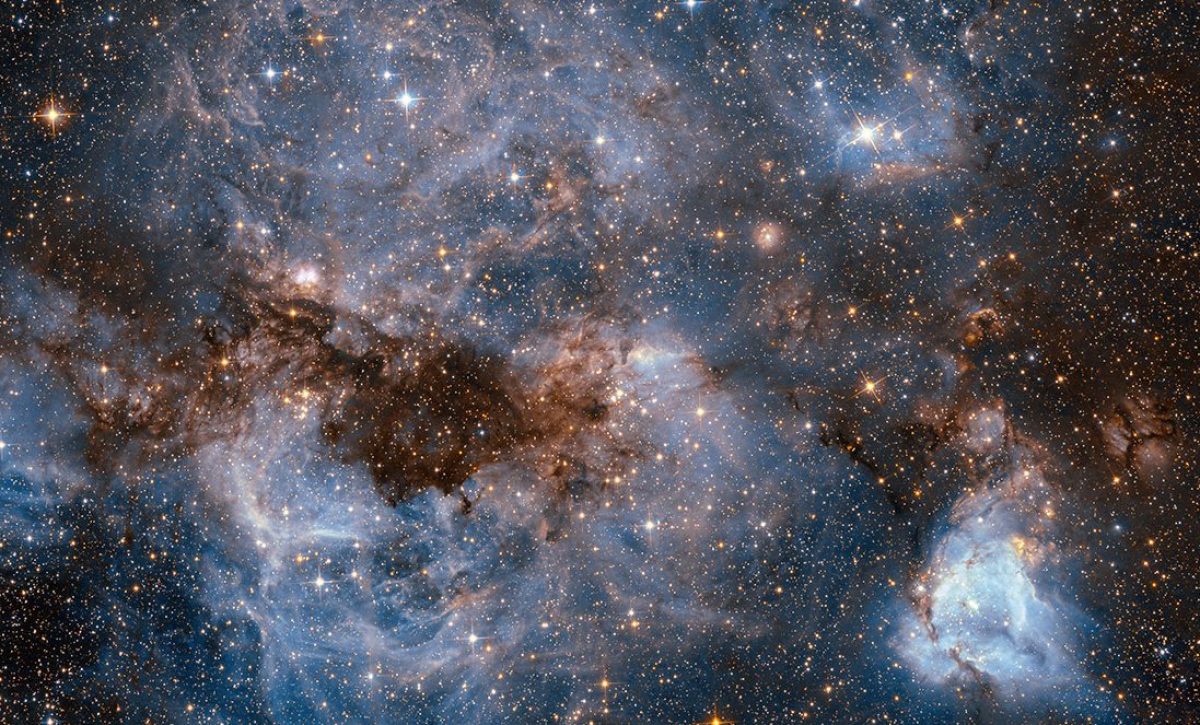 This shot from the NASA/ESA Hubble Space Telescope shows a maelstrom of glowing gas and dark dust within one of the Milky Way’s satellite galaxies, the Large Magellanic Cloud (LMC). (ESA/Hubble/NASA)

Scientists working on NASA’s Hubble Space Telescope project have increased the estimated number of galaxies in the universe by a factor of 10, the Space Telescope Science Institute has announced.

Verifying the number of galaxies that the universe contains is “one of the most fundamental questions in astronomy,” the STScI explained, and a new analysis of data retrieved from the Hubble Space Telescope and other observations increases that number dramatically.

It had previously been thought that there were 200 billion galaxies in the observable universe, but a team led by Nottingham University’s Christopher Conselice used images converted into 3D representations and new mathematical models to make inferences beyond the capabilities of contemporary telescope technology, leading to the number increasing to two trillion. 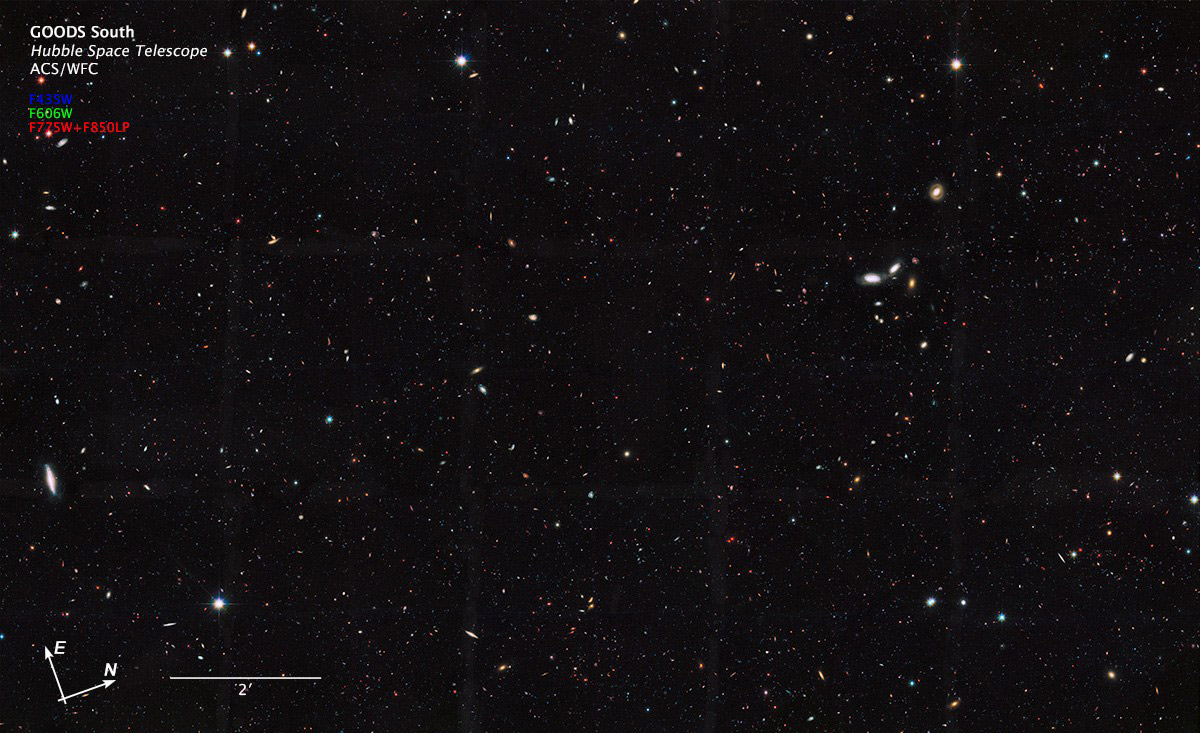 They also addressed a question that may puzzle many beholding this massive number of galaxies. “Why is the sky dark at night if the universe contains an infinity of stars?” the STScI asked on hubblesite.org.

They then explained: “There actually is such an abundance of galaxies that, in principle, every patch in the sky contains part of a galaxy. However, starlight from [those] galaxies is invisible to the human eye and most modern telescopes.”

Conselice looked forward to utilizing the next generation of astronomy equipment: “In the near future, the James Webb Space Telescope will be able to study these ultra-faint galaxies.”