Study Determines the People With the Worst In-Flight Manners 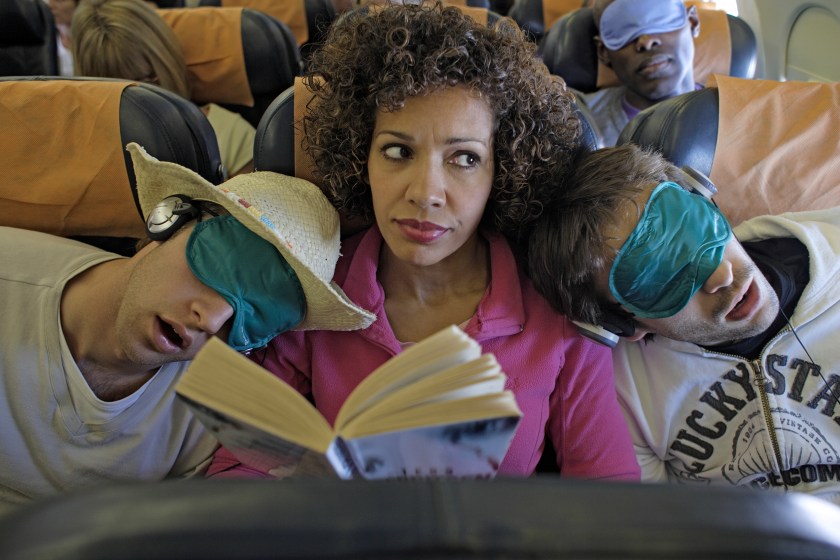 There’s one on nearly every flight. The boorish passenger who snaps their fingers at the cabin crew, makes a habit of kicking your chair back, and refuses to recline their seat during meal times. And according to newly published research, that passenger is likely to be a man who seldom flies.

In a new paper that surveyed 750 adults in the US, researcher Ryan Meldrum from Florida International University aimed to see if he could paint a portrait of the “imprudent” airline passenger.

For the study, participants were asked how likely or unlikely they would be to exhibit certain behaviors in-flight. The list of offenses included everything from not waiting to recline their seat back until the plane reached cruising altitude, “passing gas,” not washing hands after using the lavatory, and cursing at a fellow flier who bumps their seat.

Meldrum collected demographic information from participants, including their gender and the number of times they’d flown on a plane. To further flesh out the research, participants were also asked to rate themselves on character traits like impulsivity, self-restraint, and self-centeredness. 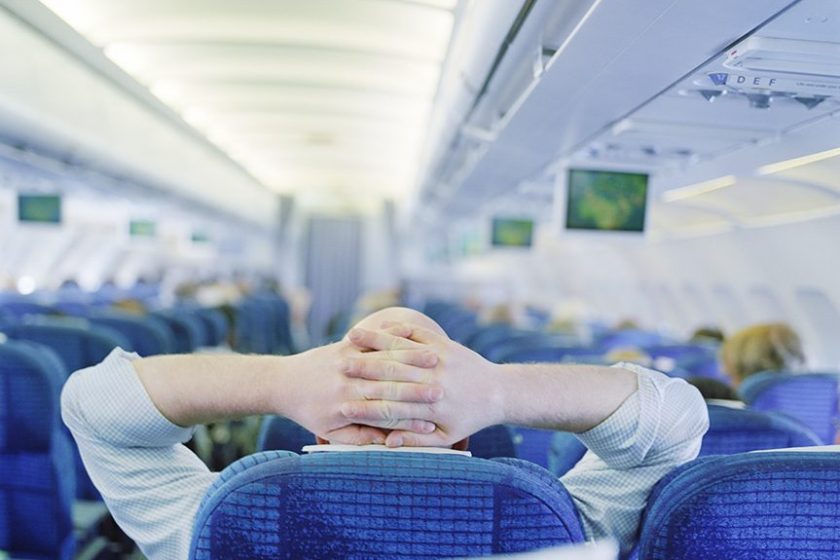 Overall, the findings suggest that the more seasoned the flier, the less boorish their in-flight manners, said Meldrum: “What this suggests is that being a pleasant airline passenger depends, in part, on how many times you have flown. There appears to be a learning curve.”

The findings are consistent with previous studies showing that men are more likely to engage in antisocial and risky behavior than women in general. Likewise, the data also makes a connection between imprudent behavior and higher levels of self-control and self-centeredness, he added.

The research, which you can read in its entirety here, was published in The Social Science Journal. –Relaxnews