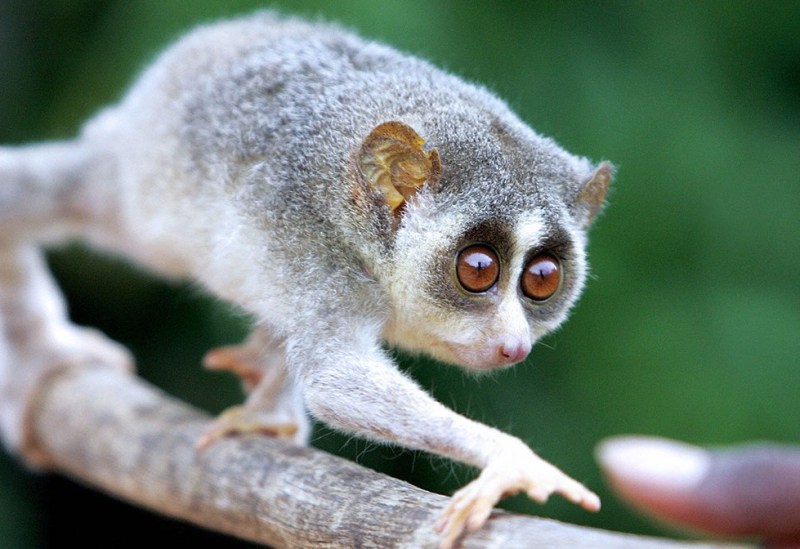 You’ll never be able to watch Madagascar the same after this. Per a recent Dartmouth University research study, preternaturally cute primates—specifically, the aye-aye (a type of nocturnal lemur from Madagascar) and slow loris (a nocturnal primate found in Southeast Asia)—are known to enjoy drinking fermented nectar (a.k.a. natural alcohol). In fact, the higher the level of fermentation, the better, according to the study about the two species.

“The findings fit with ideas put forth by evolutionary psychologist Robert Dudley in his 2014 book, The Drunken Monkey: Why We Drink and Abuse Alcohol. In it, he says that a preference for alcohol is an evolutionary adaptation, and argues that the smell of fermenting fruit allowed the early ancestors of apes and humans to find fruit sources hidden in trees. The enzymes which allow apes and humans to process alcohol more efficiently probably evolved when our ancestors began spending more time on the ground, where overripe and fermented fruit is more prevalent.”

Read more about the two primates’ proclivity for alcohol here.